During her 70 years as Britain’s monarch, Queen Elizabeth II carried herself with grace and dignity. Every once in a while, however, she let her witty side show. Here are just eight of the Queen’s most hilarious (and viral) moments!

Jumping from a plane, James Bond-style

To kick off the 2012 Olympics, Queen Elizabeth II teamed up with 007 himself, James Bond. Her grand entrance at the opening ceremony featured a video of a helicopter hovering above the Olympic stadium. Before Bond could make his exit, the “Queen” leaped from the chopper and released a Union Jack parachute as she descended into the ceremony.

Even though the video clearly featured a body double, it showcased Elizabeth II’s hilarious (and often self-deprecating) sense of humor! 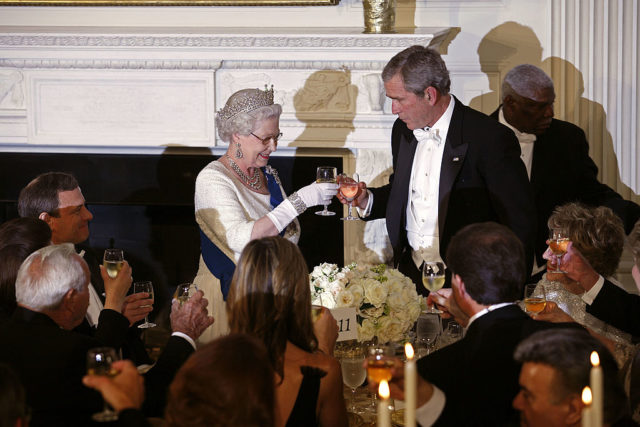 While US President George W. Bush shared a speech during a state dinner at the White House, he accidentally said Queen Elizabeth II had celebrated the US bicentennial in 1776, instead of 1976. The Queen poked fun at the slip up at another dinner two days later, beginning her toast with, “I wondered whether I should start this toast by saying, ‘When I was here in 1776…'”

“Thank you for making me feel so old” 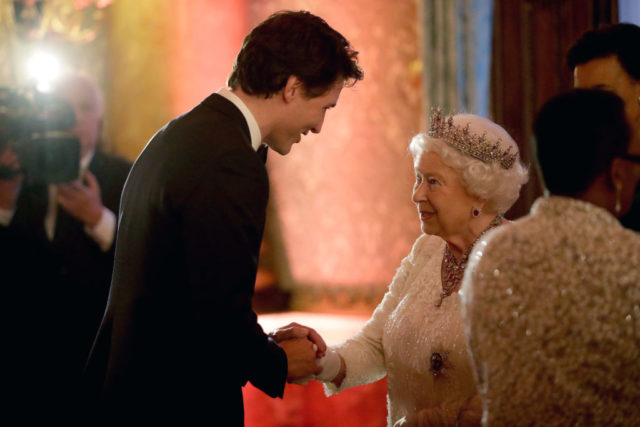 While giving a toast at a Commonwealth summit in Malta, Canadian Prime Minister Justin Trudeau noted he was the 12th Canadian prime minister to be elected during her reign. The Queen delivered a cheeky response to Trudeau, saying, “Thank you, Mr. Prime Minister of Canada, for making me feel so old.”

This video of the Queen went viral when it resurfaced on social media. The original was filmed in 2005 to document her sitting for a portrait to celebrate her 80th birthday. When she noted to the painter that “I’m aging in front of you,” they asked, “Does that bother you?” 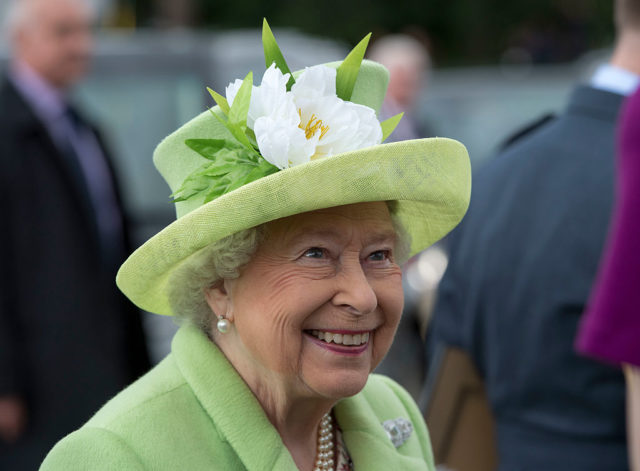 While visiting Northern Ireland in 2016, the deputy first minister asked Queen Elizabeth II if she was well. The monarch, as cunning as ever, replied, “Well, I’m still alive, anyway.” Oh, how we wish we were able to come up with such hilarious comebacks!

“Are you supposed to be looking as if you’re enjoying yourself?” 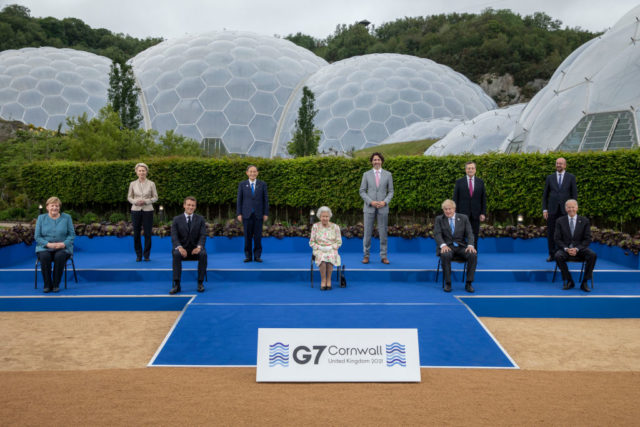 During the 2021 G7 Summit, hosted in the United Kingdom, Queen Elizabeth II lightened the mood with a hilarious remark to British Prime Minister Boris Johnson. She asked, “Are you supposed to be looking as if you’re enjoying yourself?”

As part of the Queen’s platinum jubilee celebrations in June 2022, the Royal Family released a heartwarming video of two treasured British icons: the Queen herself and Paddington Bear. The video depicted her and Paddington having tea and showing off their marmalade sandwiches, which everyone knows are Paddington’s favorite food. It’s nothing short of adorable! 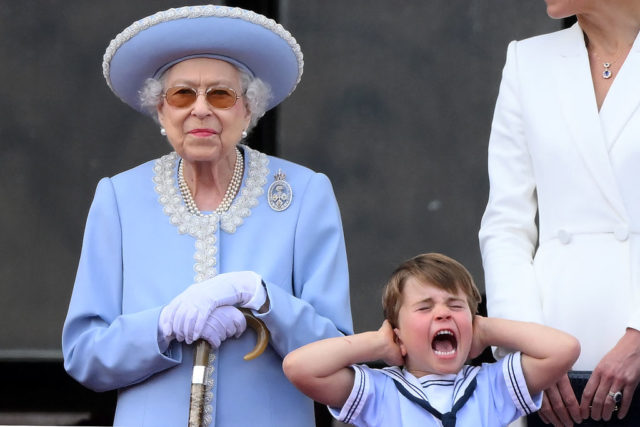 Speaking of the monumental platinum jubilee celebrations, Queen Elizabeth II’s great-grandson, Prince Louis, upstaged her during the Trooping of the Colour ceremony. While the rest of the Royal Family looked calm and composed on the balcony of Buckingham Palace, 4-year-old Louis was clearly overwhelmed by the noise of the planes overhead.

The photo took the internet by storm, triggering a host of hilarious memes!