To be a famous actor or actress in Hollywood is to be a household name. But what if all this time, people have been mispronouncing the name that you become famous with? That is exactly what has happened to these Hollywood stars here, but they’ve set the record straight. So now we can all be sure to pronounce their names correctly next time! 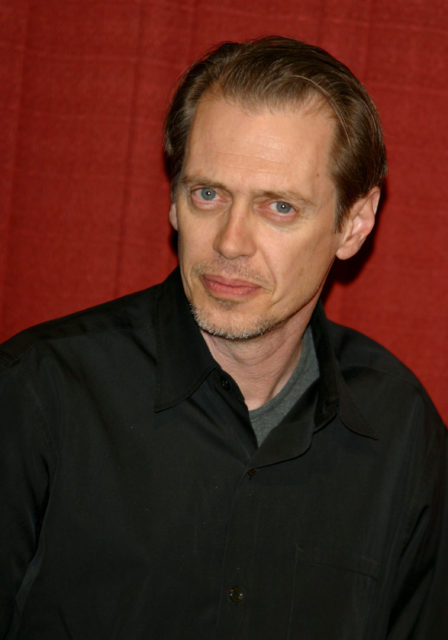 Steve Buscemi made his acting debut in the 1985 film, The Way It Is, and since then has starred in a plethora of movies and TV shows that have made him a household name. But we bet you didn’t think you were saying that name wrong all these years. Well, turns out we all were. His last name is not pronounced “boo-SHEH-me” but rather “boo-SEH-me.” Apparently, he doesn’t mind that people mispronounce his last name because it’s even different where his family is from in Italy, pronounced “boo-SHAY-me,” so he gets a lot of variations all the time. 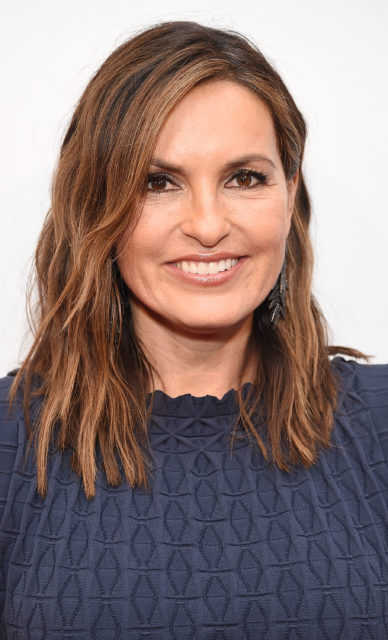 As one of Jayne Mansfield‘s five children, it is no surprise that Mariska Hargitay would follow in her mother’s footsteps and step in front of the camera. Her film debut was in the 1985 horror comedy, Ghoulies, but she would become best known for her ongoing iconic role as Detective Olivia Benson on Law & Order: Special Victims Unit. Many of us have been calling her “muh-RIS-kuh,” as the spelling suggests, but it turns out her name is pronounced “muh-RUSH-kuh” with an added “sh” sound. She’s used to the mistake though, as the missing ‘h’ makes it difficult to tell. 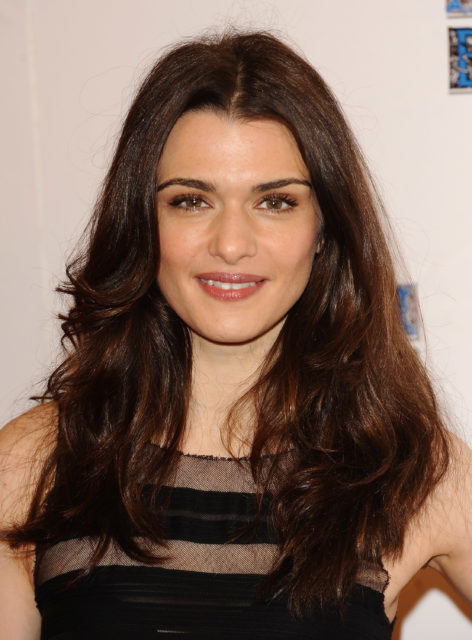 Now this one is a doozy. Not even James Bond’s wife is safe from having her name mispronounced. Rachel Weisz, who is married to Bond star Daniel Craig, started her acting career in a number of television series in the 1990s. She soon became known as the British bombshell in The Mummy (1999). It seems that everyone outside of the UK is mispronouncing her last name, as it is vastly different than its spelling. It is pronounced “VICE,” not “WICE.” For a long time, she was polite and let people get away with the mispronunciation, but she has since decided that she will take it no more. 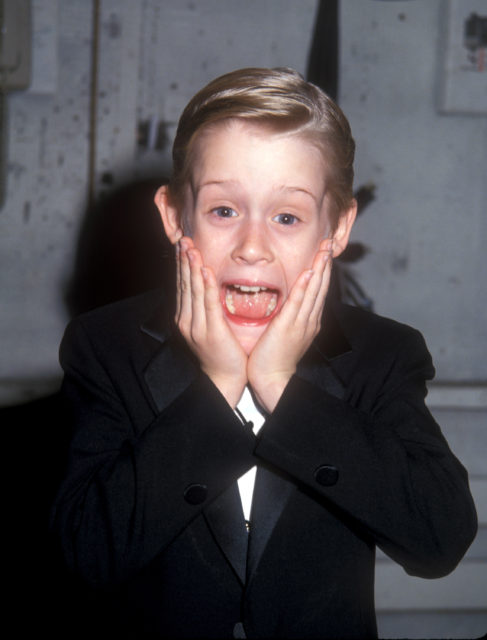 Who could forget Macaulay Culkin, the adorable blonde-haired boy left alone every Christmas? The Home Alone star has supposedly had some issues with the pronunciation of his first name, and we are not surprised. Based on the spelling, it looks like it should be pronounced “ma-CALL-ee,” but that is simply not the case. His name is pronounced “muh-CULL-ee.” Maybe he should have used his Christmas wish to ask for people to pronounce his name right. 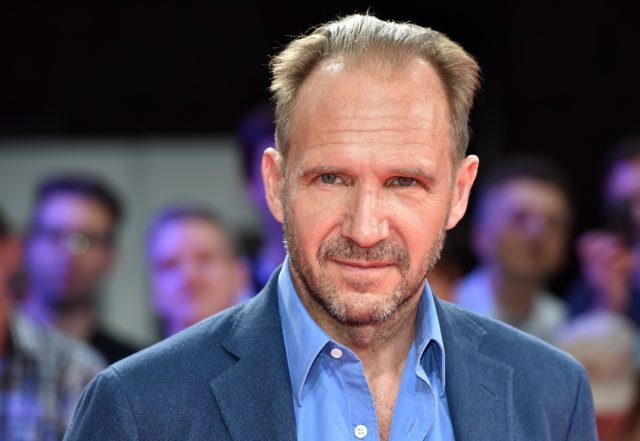 Now this one was a surprise to us. Ralph Fiennes has become well known for his roles in Schindler’s List (1993), and The English Patient (1996), as well as Lord Voldemort in the Harry Potter film series. The name “Ralph” is typically pronounced “RALF” in the US. But that’s not the way Fiennes pronounces it. He’s said his name is pronounced “RAYF,” which is the way his step-grandfather (who he shares his name with) pronounced it. Apparently, it’s the proper UK pronunciation. 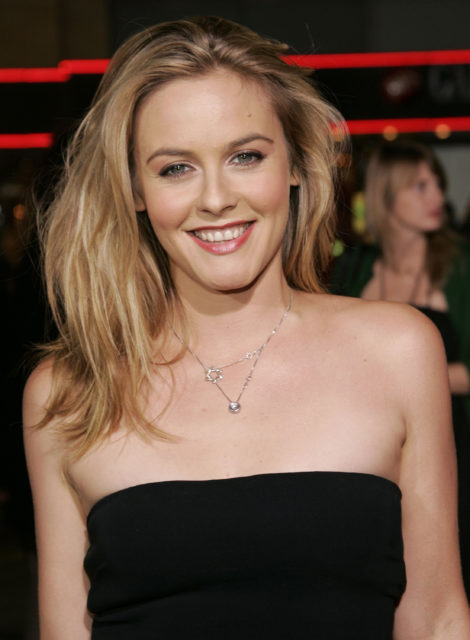 Alicia is a pretty common name. People usually pronounce it “uh-LEE-shuh,” but Alicia Silverstone, who made her acting debut in the thriller film The Crush (1993), says her name sounds a little different than what we all might expect. Her name is pronounced “uh-LEE-see-uh,” with the distinct ‘s’ sound where the ‘c’ resides in its spelling. For years, fans of the Clueless (1995) star have been using its more common pronunciation, surprised to hear they’ve been saying it wrong all this time. 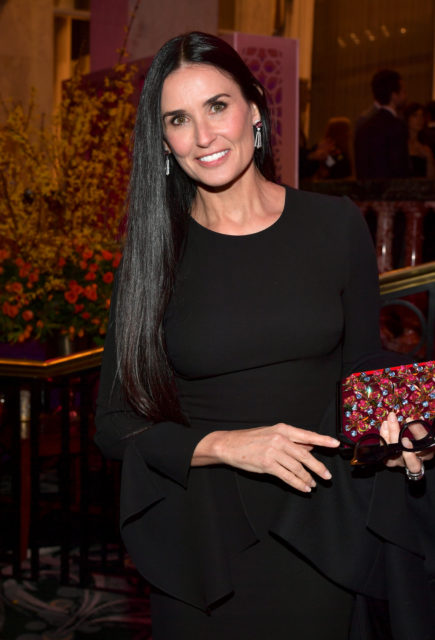 Demi Moore, famed actress of  St. Elmo’s Fire (1985), Ghost (1999), and more, must have been struggling with the pronunciation of her name for years. We’ve all heard it pronounced both ways: “deh-MEE” or “DEM-ee.” But the actress has explained her name’s origins and its intended pronunciation, telling fans everywhere that the correct way to say it is “deh-MEE.”

One would think with only two syllables it wouldn’t be a difficult name, but it doesn’t help that there are other celebrities who share the first name but pronounce it differently than Moore. We’re glad she’s cleared up the confusion!