We’ve seen actress Drew Barrymore grow up on our screens, from the small and affectionate Gertie in E. T. The Extra-Terrestrial to an awkward former-high schooler in Never Been Kissed, and even a stunning princess in the Cinderella adaptation Ever After.

Now, Barrymore is dominating the talk show scene with the Drew Barrymore Show. It’s clear that Barrymore is a born natural, but her acting talent also comes from a long line of entertainers that truly goes to show history does repeat itself!

Drew Barrymore is the latest in a lineage of famed actors and entertainers in the Barrymore family. Drew’s middle name Blythe is a tribute to her great-great-aunt, the “First Lady of American Theatre” Ethel Barrymore (nee Blythe). Ethel and Drew share more than a name. Their stories are also eerily similar – filled with fame, loss, and strength.

Ethel’s father Herbert Arthur Chamberlayne Blythe (also known by his stage name Maurice Barrymore) was born in India to a British surveyor. Maurice Barrymore immigrated to the United States in 1874 and joined a local acting troupe. 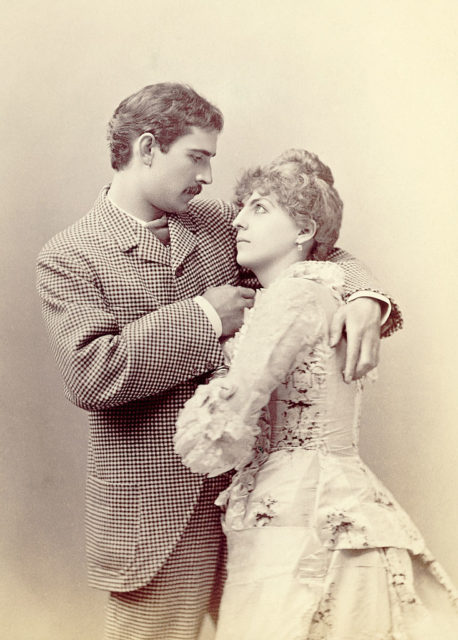 The following year, Barrymore made his Broadway debut where he met his soon-to-be wife and actress Georgiana or Georgie Drew. They married in 1876 and had three children: Lionel, Ethel, and John. The children often stayed with their grandmother, Louisa Lane Drew, a respected actress herself, while Maurice and Georgie toured the country performing.

The family decided to settle down on a farm in Staten Island, where Georgie died of tuberculosis in 1893 – leaving her three children without a mother. Maurice returned to acting to support his family and became one of the first Broadway stars to headline Vaudeville shows. His career was cut short while performing at a theater in New York City, where he suddenly went off-script during a monologue and gave an anti-Semitic rant of “such an emotional pitch that tears rolled down his face.” Barrymore was later committed to a mental hospital for his worsening condition. 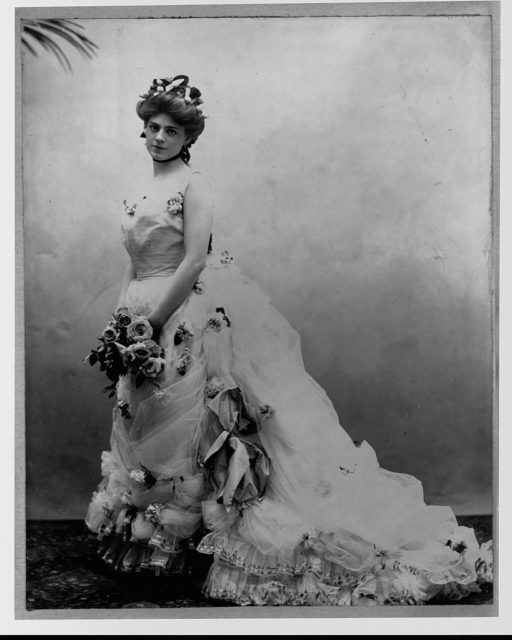 Maurice’s eldest children Lionel and Ethel were forced to grow up at a young age once their mother died. Neither of them finished school, and instead went to work in the family trade: acting. Ethel’s first Broadway play, The Imprudent Young Couple, debuted in 1895 and starred her uncle, John Drew Jr. Soon Ethel took the theatre world by storm, traveling around the United States and Europe.

She was incredibly beautiful and captivating, so much so that she received many marriage proposals from powerful men, allegedly including Winston Churchill. Her career grew into theatre, movies, and radio throughout the 1910s and ’20s. In all, her career spanned six decades – solidifying her legacy as an early pioneer for women in acting.

Drew Barrymore shares a lot in common with her great-great-aunt. From difficult beginnings to stardom and success, these five similarities between Ethel and Drew Barrymore seem like more than family coincidence.

Born into a famous family 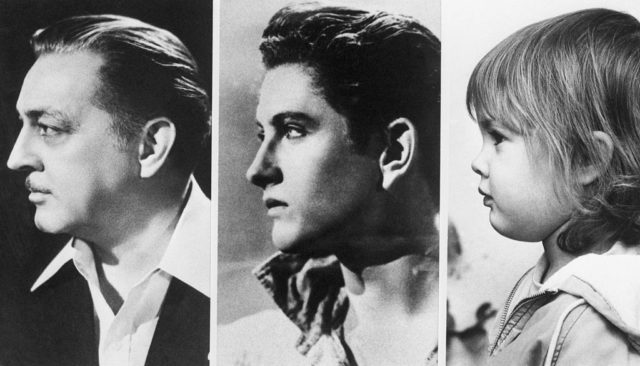 Of course, both Barrymores were born to famous parents. Drew was born to actor John Drew Barrymore, who made his career starring in Westerns in the ’60s and ’70s. Her godmother is none other than Hollywood legend Sophia Loren, and her godfather is famed director Steven Spielberg. Drew’s father left their family when she was only six months old. Like Drew, Ethel’s parents were also famed actors who came from successful families.

Left their families at a young age 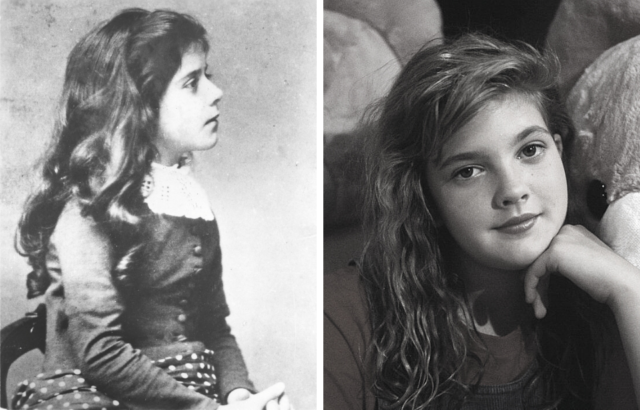 Both Ethel and Drew became separated from their families at a young age. Drew began acting at age five and rose to fame overnight for her role in E.T. The Extra-Terrestrial. Her mother, Ildiko Jaid Mako Barrymore, became Drew’s manager and used her status to gain social standing. As her fame grew, Drew’s mother took her to parties at Studio 54 where she was exposed to drinking and drug use at a vulnerable age. Drew was placed in rehab at just 13 years old, then stayed at a facility for the mentally ill. By 14, Drew Barrymore became legally emancipated from her mother.

Ethel Barrymore was also forced to mature rapidly, after the death of her mother. In fact, Ethel was also fourteen when her mother died – effectively separating her family. Like Drew, Ethel was on her own at an early age and had to work in acting to support herself. 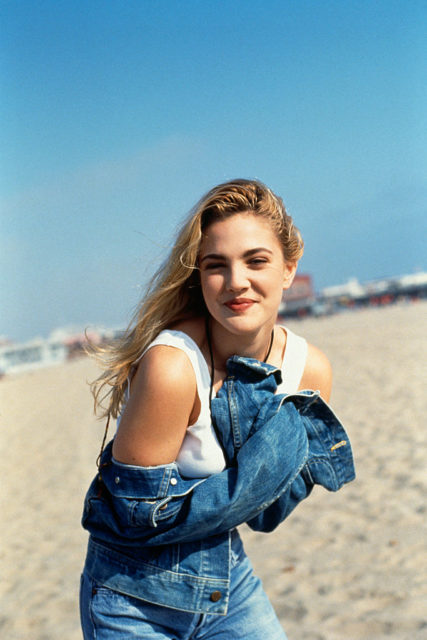 As a child actor and one of the sole sources of income for her mother, Drew Barrymore quickly found ways to cope with the tremendous pressure of being a star at such a young age. By nine years old, Barrymore and her mother would go to bars together. By 12, she became addicted to cocaine.

Ethel Barrymore also struggled with addiction for most of her life. After suffering from alcoholism for decades, Ethel quit drinking at 60 years old and never turned back. 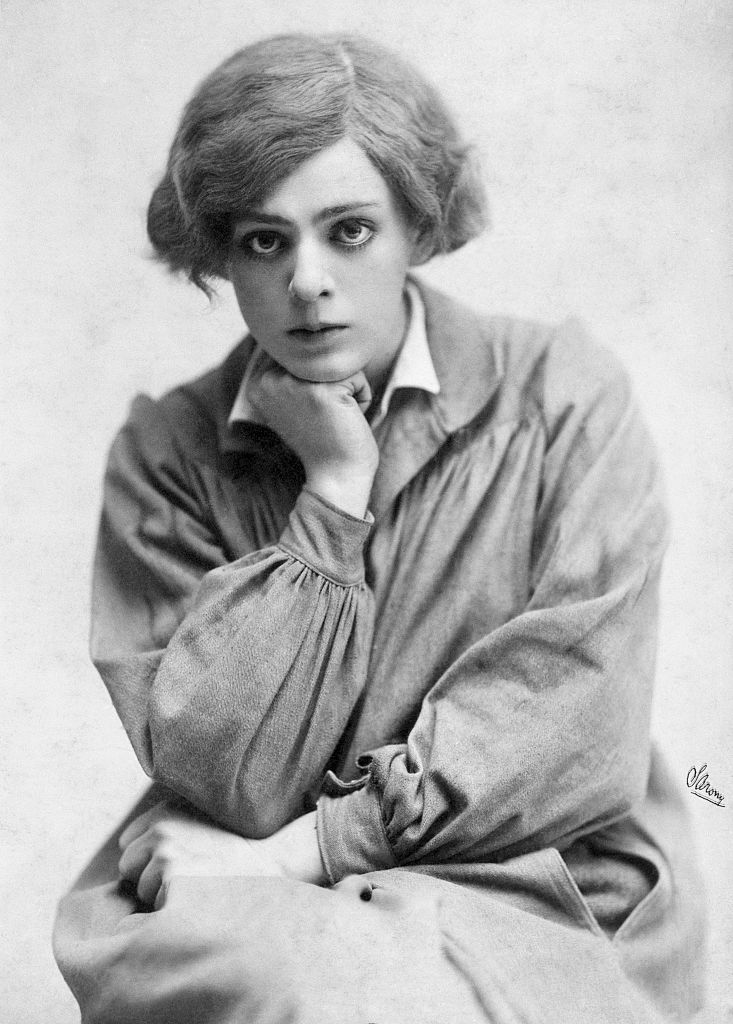 Like her ancestor, Drew Barrymore was able to face her addiction and overcome it. After her mother placed her in a mental health treatment center at 13 years old, Drew moved into her own apartment in West Hollywood and began developing her career.

By the time she was 24, Barrymore had established her own production company, Flower Films, and starred in some of the most iconic films of the ’90s like Ever After, Never Been Kissed, and Batman Forever. 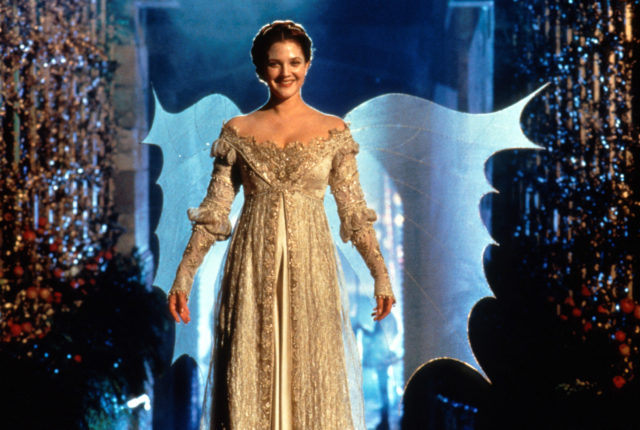 Some sources alleged Colt abused Barrymore, and even fathered a child with another woman. They officially divorced in 1923, and Barrymore never remarried. 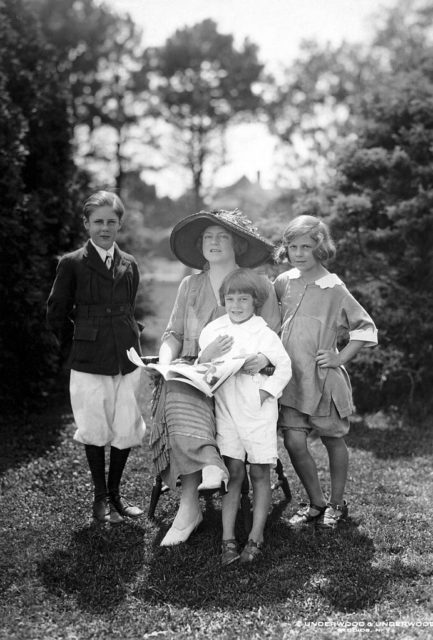 Drew Barrymore has also struggled to find lasting love. Her first marriage, to Jeremy Thomas, lasted one year. Her second marriage, to comedian Tom Green, also dissolved after one year, and her third marriage – which also brought her two children Olive and Frankie – with art consultant Will Kopelman ended in divorce in 2016. They continue to co-parent their daughters together. 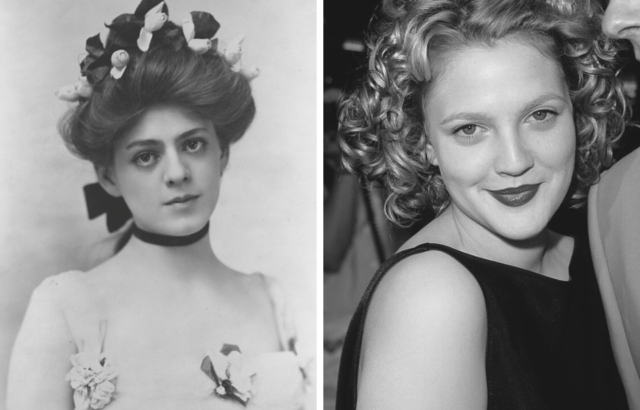 More from us: The Corpse of Drew Barrymore’s Grandfather was Stolen for One Last Celebration

As if the family and career similarities weren’t enough, Drew Barrymore also bears an uncanny physical resemblance to Ethel Barrymore. Both have high cheekbones, similar noses, and a demure smile – not to mention those soulful eyes!