What is ‘Mermaiding’? The Water-Ful History Behind the Social Media Trend

Mystical creatures thought to be the stuff of stories, mermaids have entered the mainstream to show us that they are here and they are real. ‘Mermaiding’ is the act of wearing a costume mermaid tail, using both legs together to swim. It has become a popular activity in recent years, with people participating for recreation or even for their job.

There are a number of different companies that make mermaid tails that people can purchase, and there are an increasing number of mermaid shows, conferences, and festivals held around the world. Mermaiding, however, is not a 21st-century invention. Wanna-be mermaids have been swimming around for over a hundred years.

Annette Kellerman was an incredible swimmer turned film star who is often seen as the first mermaid. She started swimming because she had rickets, and swimming helped to strengthen her legs. At only 18 years old she traveled to Europe with the goal of swimming its most notable rivers. She even tried to swim across the English Channel but was unsuccessful.

Instead, she moved on to performing a mermaid act and underwater ballet in the London Hippodrome. During one of her performances, she caught the eye of Prince Arthur, son of Queen Victoria, and he summoned her to perform at London’s Bath Club, a gentleman’s club. 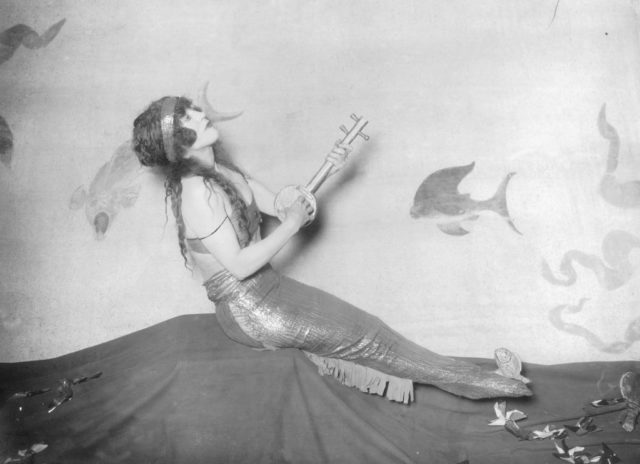 Part of the requirement for her performance was that she cover her legs to be respectful. Needing a light bathing costume for the performance, she sewed a pair of black tights to a men’s bathing costume. The suit became known as “The Kellerman.” 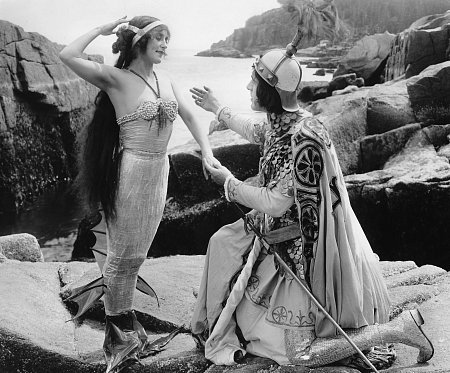 Although she used her new bathing outfit for her performances, she began wearing swimmable mermaid costumes in her films. Most of the movies she made had an aquatic theme and involved her playing mermaids. She designed and made a number of these costumes herself.

In the mid-1940s, the first large-scale mermaid show began. This aquatic show, located in Weeki Wachee Springs State Park in Florida, was created by Newton Perry who trained US Navy SEALs to swim underwater during the Second World War. When the war ended, he thought that Weeki Wachee was a perfect location for this new performance. 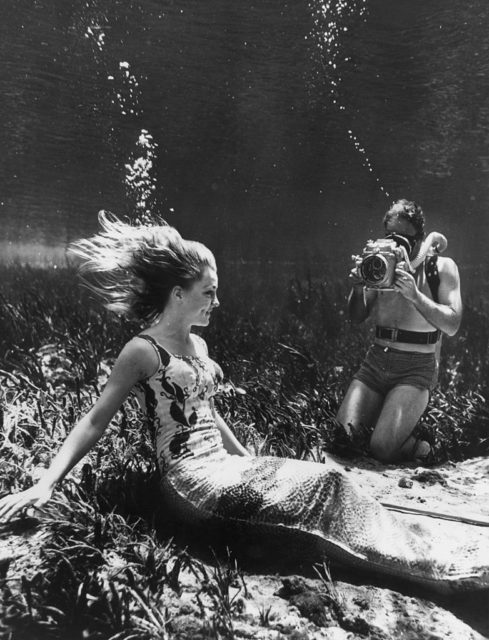 He created breathing hoses for the performers to use, instead of carrying oxygen tanks with them. Rather than the mermaids performing in a tank, Perry placed the audience viewing area in the natural spring so they could watch the mermaids underwater.

When they first started, the mermaids weren’t a very popular attraction but they still put on entertaining shows. They would perform ballet, eat bananas, and drink non-carbonated beverages – all underwater. Eventually, the show grew in popularity and the mermaids performed eight times a day! The shows were real productions that included props, music and storylines. 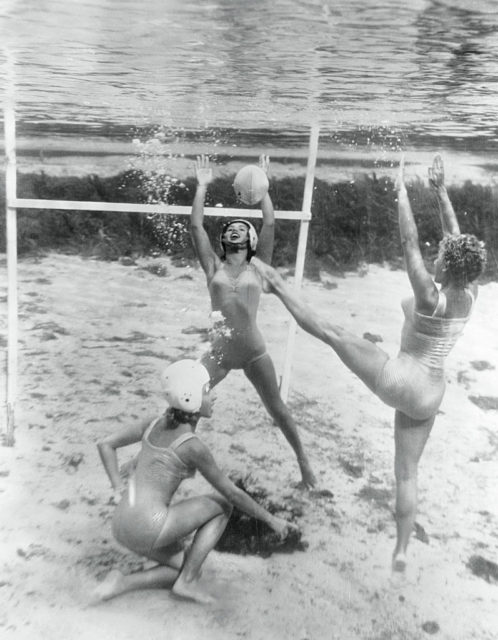 Mermaid shows are still performed at Weeki Wachee, though with some modifications over the years, like the addition of a bigger viewing area.

Modern mermaids are a far cry from Kellerman and her skintight black bathing suit. They now have ornate and extremely detailed costumes with realistic textures and looks. Mermaiding has also taken off as a sport, no longer just associated with purely recreational swimming and performances. It is now part of the USA Artistic Swimming association, and there are many local and national competitions. Competitions include freestyle routines as well as different categories judged on skill alone. 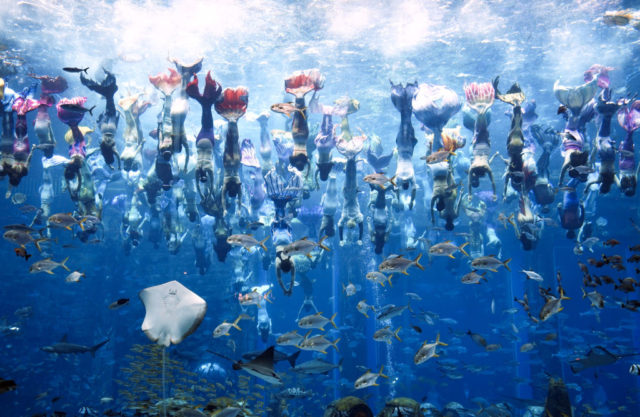 More from us: Auto Polo Is Just Like Regular Polo, But With More Horsepower

In April 2021, 110 mermaids came together to break the Guinness World Record for the largest underwater mermaid show at the Atlantis Resort in China. Performers met ahead of time for training and to practice their routine before unveiling it for the crowd.