Seventy-six-year-old Sylvester Stallone has openly voiced complaints against Rocky producer Irwin Winkler. Stallone says that Winkler is withholding a significant stake in the franchise, including its sequel series Creed, from the actor, who truly is the face of the famous films.

From actor to global household name 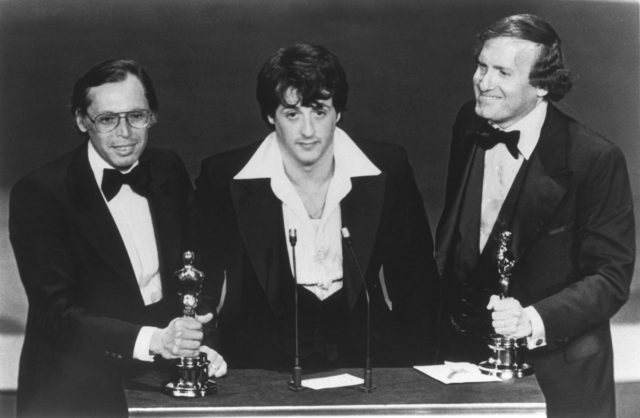 The film Rocky first hit the box offices in 1976 and skyrocketed Stallone to stardom. Stallone not only starred as the main character in the movie but also wrote a 90-page script for the project in just three days. It wasn’t long before Stallone had became a household name.

Unfortunately, blaming his own naiveté and lack of business savvy at the time, Stallone now feels he wasn’t given enough credit and share of the Rocky franchise he helped to create. 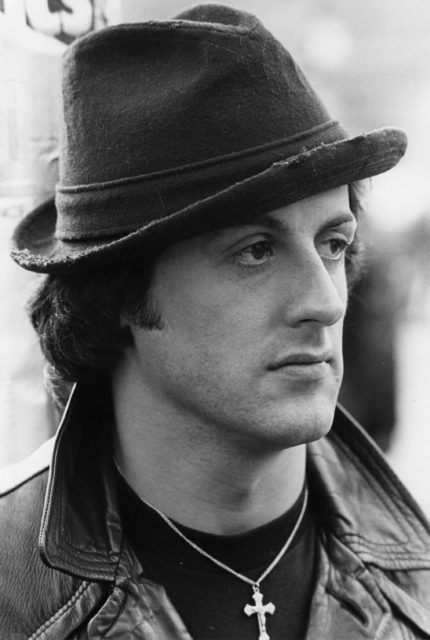 Stallone has taken to social media to voice his dislike for the franchise’s now 93-year-old producer, Irwin Winkler. He claims that it is Winkler who is keeping him from earning ownership in the film franchise, and he is not afraid to publicize it. Stallone posted a portrait of Winkler as a knife-tongued serpent and accompanying it was a scathing comment.

“A very flattering portrait of the great ‘Rocky’/‘Creed’ producer, Irwin Winkler, from one of the country’s greatest,” Stallone wrote in the caption. “After Irwin controlling ‘Rocky’ for over 47 years, and now ‘Creed’, I really would like to have at least a little [of] WHAT’S LEFT of my rights back, before passing it on to ONLY YOUR CHILDREN – I believe that would be a FAIR gesture from this 93-year-old gentleman?”

Stallone has zero stake in the ‘Rocky’ franchise 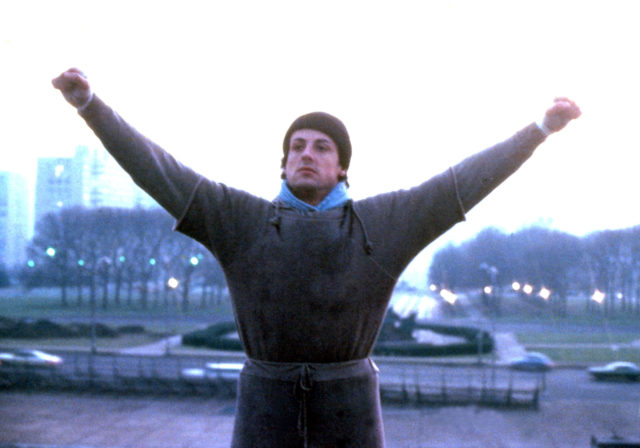 Despite his frustrations, Stallone did receive some compensation from the Rocky and Creed films when they were released. He received first-dollar gross on the early Rocky sequels and earned net points from the original film in 1976. He also earned more than $10 million on both Creed films, which he starred in and helped produce.

However, he maintains that he has been deprived of an equity stake in the franchise. “I have zero ownership of ‘Rocky,'” Stallone said in 2019. The subject has become a tender spot for Stallone, calling it “a painful subject that eats at my soul.”

What he wants is an annuity of sorts that he could leave to his children once he passes away. Unfortunately, that is an issue he still has to struggle with. He described how “it was shocking that it never came to be, but I was told ‘Hey, you got paid, so what are you complaining about?’ I was furious.”

No love for the Winklers 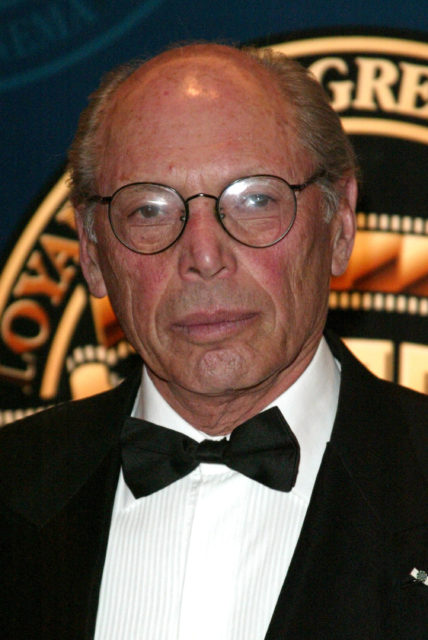 Stallone has not been quiet about his distaste for Winkler, and his feelings seem to have transferred to Winkler’s son, David. David joined his father as a producer in the Rocky spinoff franchise, Creed, and Stallone has been public about his dislike for David as well.

Criticizing David’s memoir, The Arrangement: A Love Story, Stallone called it one of the worst books he’s ever read. He said, “if you ever run out of toilet paper PLEASE [buy] this one you won’t be disappointed. It’s very absorbent.” Stallone went on to call David the painfully untalented son of the parasitical producer of Rocky and Creed.

Stallone will not appear in ‘Creed III’ 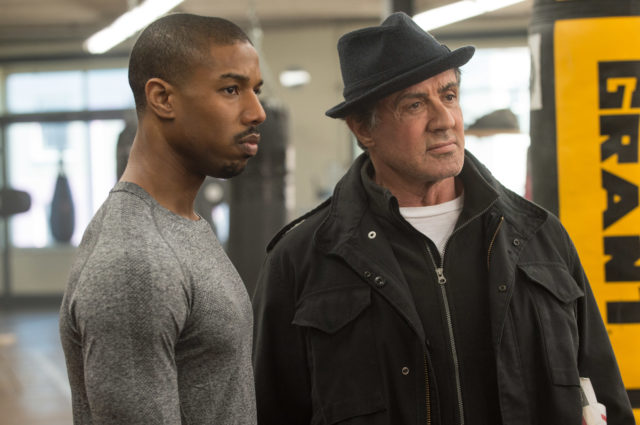 Stallone has amassed a multimillion-dollar fortune from the eight-picture Rocky franchise, but says there could have been more films had Winkler not hit the brakes on the series.

“If it wasn’t for Winkler, there would’ve been at least another three ‘Rocky’s’, that would’ve been wonderful,” he said. “Frankly that crew are the worst [unhuman] beings I’ve ever met in the movie industry. I will forever love the loyal fans and keep punching!!! REMEMBER IT FEELS GOOD TO CLEAR YOUR HEART!”

More from us: Miriam Margolyes Has Beef With Arnold Schwarzenegger

Stallone produced and starred in both Creed (2015) and Creed II (2018), and will still be a producer on the upcoming Creed III, but it will mark the first time the actor does not appear in the Rocky franchise.