The film Blonde is set to release in the fall of 2022 and the new trailer has provided a glimpse into Ana de Armas‘ portrayal of the late and iconic Marilyn Monroe. We just have to say, the resemblance is uncanny. 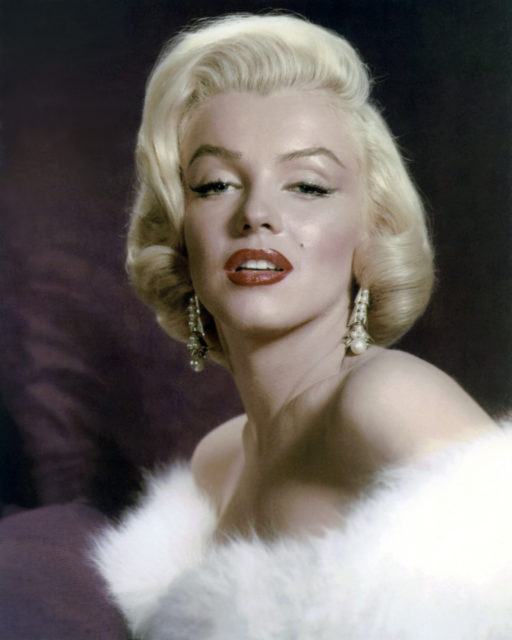 The biopic, which is based on the bestselling novel by Joyce Carol Oates, is a feminist film meant to resonate with contemporary artists. It takes a deep look into the life of Marilyn Monroe, from her childhood as Norma Jeane to the peak of her stardom. It sheds light on the struggles she faced in her life, as well as her many romantic relationships.

Ana de Armas is a spitting image of Marilyn Monroe 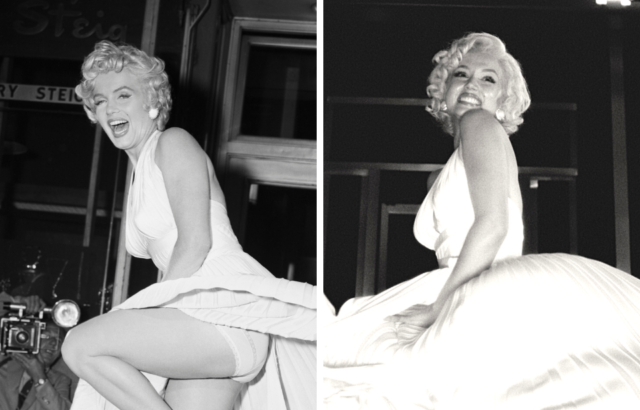 Above, de Armas is seen absolutely nailing the body language that Monroe used when the grate blew wind underneath her white halter dress. From the earrings to the curls, the two look like twins. 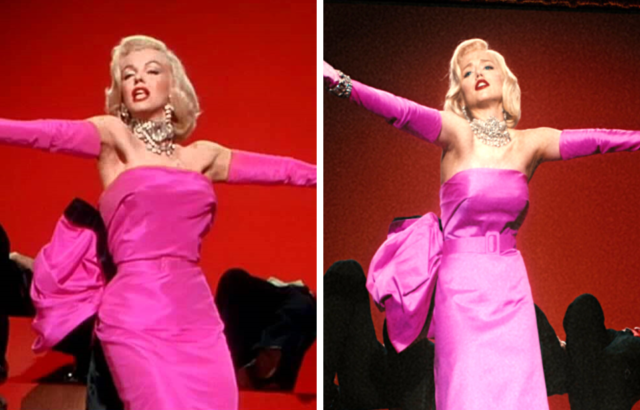 De Armas’ depiction of Monroe during the 1953 film, Gentlemen Prefer Blondes, is almost impossible to differentiate from the original. The dress, the jewelry, and even the expressions on their faces are eerily similar. 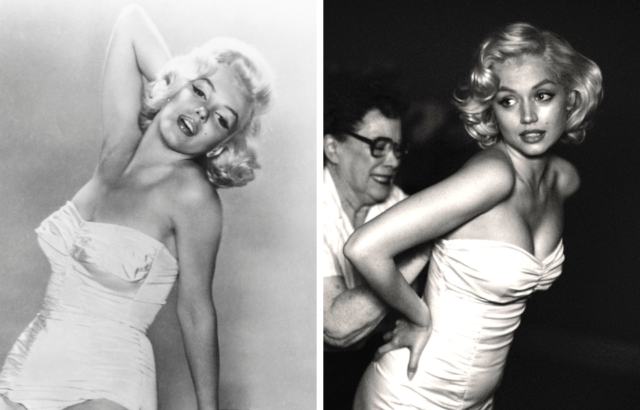 The actress spent an entire year prepping for her role as Monroe. In order to nail all of the iconic characteristics the world remembers Monroe for, de Armas underwent extensive preparation, telling The Sunday Times, “it only took me nine months of dialect coaching, and practicing, and some ADR [automated dialogue replacement] sessions. It was a big torture, so exhausting. My brain was fried.” But it wasn’t just Marilyn’s voice she had to nail.

Prepping for the role was long and difficult 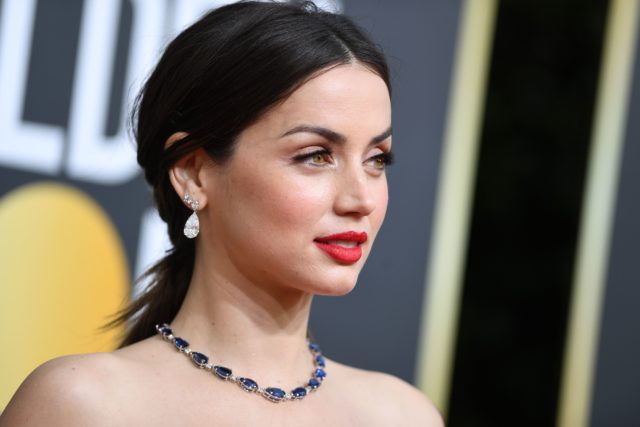 De Armas further described the intensity of research required for this film. She explained: “I read Joyce’s novel, studied hundreds of photographs, videos, audio recordings, films – anything I could get my hands on. Every scene is inspired by an existing photograph. We’d pore over every detail in the photo and debate what was happening in it. The first question was always, ‘What was Norma Jeane feeling here?’ We wanted to tell the human side of her story. Fame is what made Marilyn the most visible person in the world, but it also made Norma the most invisible.”

All that hard work was for good reason, as she looks and sounds almost exactly like Marilyn Monroe. The new trailer has been released by Netflix and the film is set to premiere at the Venice Film Festival in September, 2022.

« Frank Costello: The Infamous Mob Boss Who Inspired ‘The Godfather’
Debunked: 10 Pop Culture Myths and Rumors Some Think Are True »