Known for its action scenes, impressive cars, and stealthy espionage, the James Bond film franchise produces some of the most famous spy movies of all time. They have catapulted many actors into fame, including Sean Connery, Daniel Craig, and Pierce Brosnan. While fans of the series can expect certain things to remain the same in the films, they can also expect the actors playing 007 to change.

It has come time for longtime 007, Daniel Craig, to move on from the series, prompting the search for a new Bond to begin. No Time to Die was his last film of the franchise and now the producers are looking to re-cast and re-create the iconic character. This search, however, has stirred up a lot of controversy at the prospect that the iconic male super spy may be re-cast as a woman.

Controversy over a female Bond

Many different people involved in the Bond world have been vocal about whether or not Craig’s shoes should be filled by a woman. Craig himself feels that Bond should always be a man, but that there should be other roles that are just as good for women and people of color in the films. Halle Berry, who was featured in Die Another Day, also felt that the “series is steeped in history… you know, Ian Fleming’s stories. I don’t think you can change Bond to a woman.” 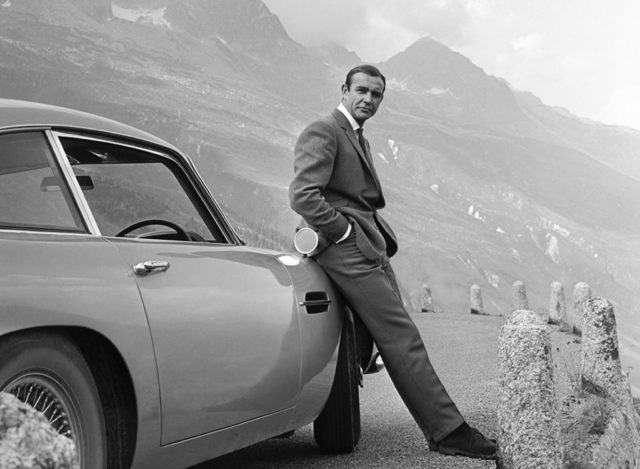 They aren’t the only ones. The executive producer for the series, Barbara Broccoli, said in an interview with the Guardian, “Bond is male. He’s a male character. He was written as a male and I think he’ll probably stay as a male. And that’s fine. We don’t have to turn male characters into women. Let’s just create more female characters and make the story fit those female characters.”

Ana de Armas played CIA agent Paloma in No Time to Die. The character is far outside of the typical Bond girl in that she is portrayed as an equal to the spy. She told the Sun, “There’s no need for a female Bond. There shouldn’t be any need to steal someone else’s character, you know, to take over.” She does, however, think that the female roles need to be more well-rounded and layered characters. 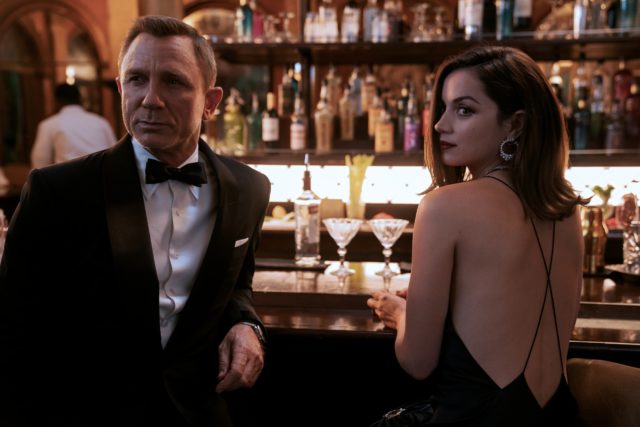 De Armas also believes that the franchise should make better roles for female leads that are more substantial than the historic Bond girls. “What I would like is that the female roles in the Bond films, even though Bond will continue to be a man, are brought to life in a different way, that they’re given a more substantial part and recognition,” she said. “That’s what I think is more interesting than flipping things.”

No Time to Die featured a female 007, Nomi, played by Lashana Lynch. She took on the code name briefly before giving it back to James Bond. Lynch thinks that Bond could be played by anyone, of any race or gender, and celebrated the steps toward diversity the franchise has taken so far. “There are so many moments with all the female characters that make you really cheer,” she told USA Today. 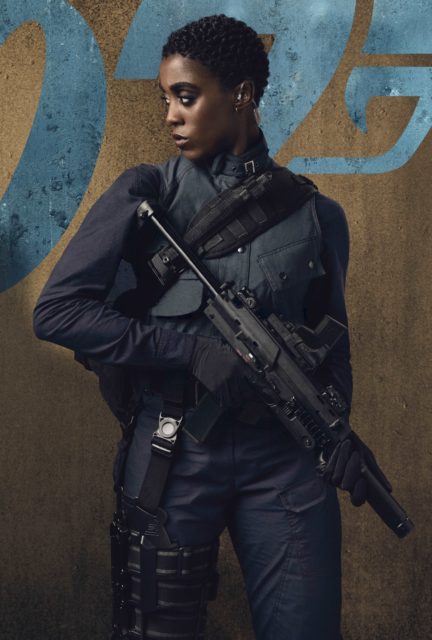 Actress Lashana Lynch, who plays Nomi, in a promotional photo for No Time to Die (2021). (Photo Credit: Metro-Goldwyn-Mayer and United Artists/ patricklucas / Moviestillsdb)

More from us: Queen Elizabeth Made a Hilarious Joke About Daniel Craig

Whether or not the role of James Bond will ever be taken by a female actress is difficult to predict. However, there are certainly many people heavily involved in the franchise who want 007 to stay the same. Hopefully, there will be some new roles opening for women that are equally as impressive and iconic.

« The World’s Oldest Male Giant Panda Lived To Be 105 Human Years Old
Cabrini-Green: How Racism Turned a Promising Neighborhood into a Nightmare »