Paul McCartney long ago reached legendary status. An Academy Award and 18-time Grammy Award winner, he has set the bar pretty high for anyone who tries to follow in his footsteps. In his older age, he has taken on other responsibilities, like being a father of five and a grandfather of eight. One of Sir Paul’s grandchildren looks very much like him, but his career path looks a lot different.

Arthur is a spitting image of Sir Paul 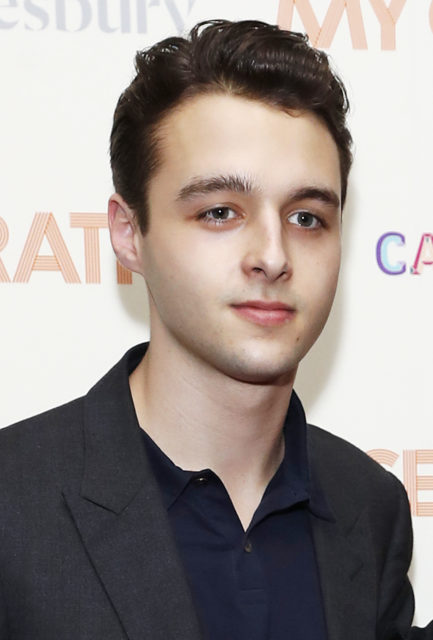 Paul’s second child, Mary, gave birth to his first grandchild, Arthur Alistair Donald. The resemblance between grandfather and grandson is uncanny. Observers agree that he looks most like a younger Paul during his time with the Beatles. Arthur shares Paul’s face shape, eyes, lips, and smile, and he also wears similar clothes to his grandfather, often sporting t-shirts and jackets.

Paul and Arthur have been publicly seen spending some quality time together, as the two were spotted having lunch at St. John’s restaurant in London. Arthur also accompanied his grandfather when he attended a London screening of the 1960s documentary, My Generation, in which Paul is featured. 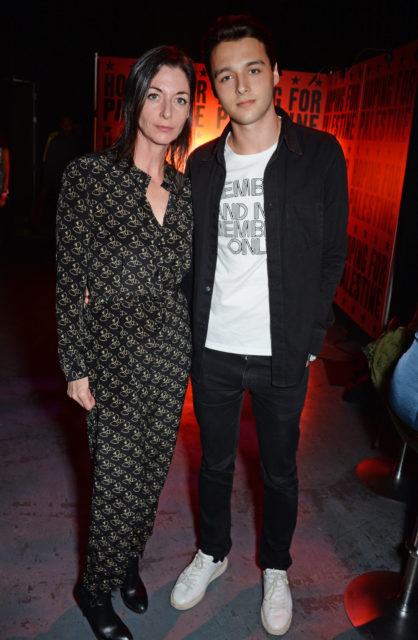 You won’t find Arthur on Instagram or Twitter, as he has chosen to stay away from social media. This may have been a result of his mother’s advice, as she said, “I have to be very careful with them about social media because I don’t think any kids should Instagram the location they’re in or picture of their school uniform. There should be privacy, and certain people aren’t necessarily having as great a time as they’re making out.”

Arthur was once spotted with Ana Phillippe, Reese Witherspoon’s doppelgänger daughter, leaving an art gallery in London in 2018, which sparked rumors about the two possibly dating. However, they have not been spotted together since. With the two side-by-side, onlookers likely had to take a second look to make sure they weren’t imagining things – like having just seen Paul McCartney and Reese Witherspoon hanging out! 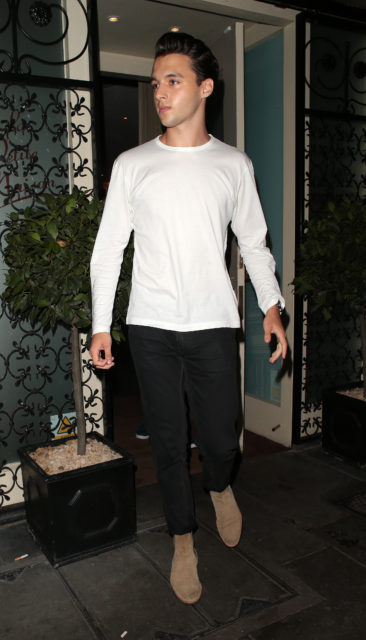 Paul knows the legacy he has created in the music industry and understands how difficult that could be for his children and grandchildren if they wanted to pursue music as a career. “Following me – for a McCartney kid – it’s not that easy,” he said. “So, I don’t push them into it or even encourage them to do it for a living.”

More from us:  10 Pop Culture Myths and Rumors Some Think Are True

Arthur chose a completely different path than his grandfather, attending Yale University in Connecticut to pursue a bachelor’s degree in history. He seems to have changed his career path since, as in 2020 he became employed as an investment banking analyst at Goldman Sachs.

« Abraham Lincoln Death Photo: Priceless Artifact or Hoax?
Elvis Called President Carter While He Was Totally Stoned, and They Talked for ‘A Long Time’ »