Police Officer Who Stopped The Beatles’ Last Performance Speaks Out

Fans of The Beatles – and anyone who watched the Disney+ docuseries Get Back – are aware of the quartet’s final performance atop the roof of the Apple Records Headquarters. At the time, many were unaware it would be the band’s final outing together, including the police officer who shut it down. 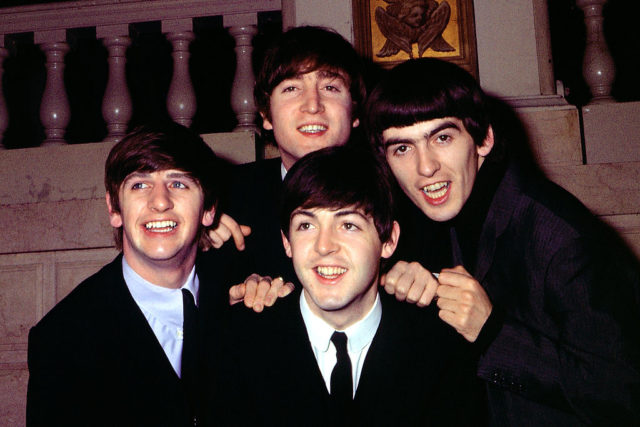 The officer in question is London Metropolitan PC Ray Dagg, who was just 19 years old on January 30, 1969. He’s now 72 years old and retired from the force, and following the release of Get Back has been speaking with the media about his role in the band’s final performance.

Get Back is a docuseries by Peter Jackson, which covers the behind-the-scenes recording process for The Beatles’ last album, Let It Be. It culminated with footage of the band’s now-infamous performance atop the roof of 3 Savile Row in London, England. It was their first performance since their August 1966 show in San Francisco, California. 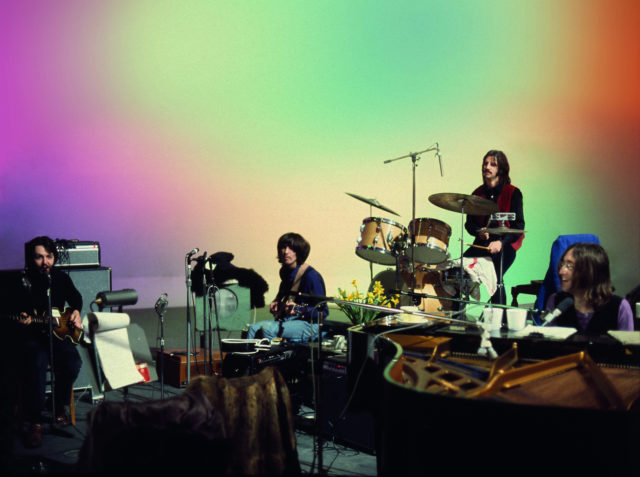 According to Dagg, he’d only been on the job six months when he was told by a superior to “go and shut that noise down,” as the police station had received numerous noise complaints. Several officers had tried – and failed – to gain entry into the Apple Records Headquarters, and it was now Dagg’s turn.

He was able to gain entry into the building, which he says was down to his youth and the staff’s presumption they could convince him to let them continue. He waited in the lobby for a while, before being allowed to speak with the band’s manager.

On the rooftop, the pair had a heated exchange that was inaudible in the docuseries. He told the manager, “Right, that’s it. I’ve been very patient. I’ve been trying to accommodate you, but you show no sign of stopping – tell the four of them they’re under arrest.”

Their charges? Highway obstruction and obstructing a police officer from executing their duties. This did the trick. Evans unplugged George Harrison’s amplifier and ended the gig. What the band didn’t know, however, was that Dagg was bluffing – he couldn’t have actually arrested them on those charges, as they were on private property. 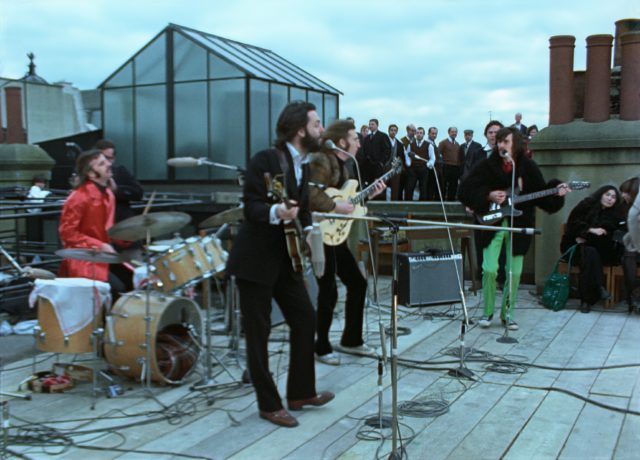 Speaking with CTV News, he said that the response to his actions has been largely positive, with people complimenting his ability to stay cool during what must have been a frustrating situation. There are some, however, who are angry he stopped the band’s final performance.

Does he regret his actions? Not at all. “They could have easily done many more concerts together,” he said. “They split up shortly after they were on the roof. I happened to be there… Pure coincidence. Responsibility I feel for it… None.”

He added in an interview with The Times that he likely wouldn’t have arrested them if the same thing happened today:

“I think now, at 72 years of age, I can say I wouldn’t. At 19, I was pretty gung-ho and I think I probably would have, and taken the flak afterwards for wrongful arrest. But it would have stopped it, that’s the main thing. I’d have been praised for stopping it, but then bollocked for using the wrong powers of arrest.” 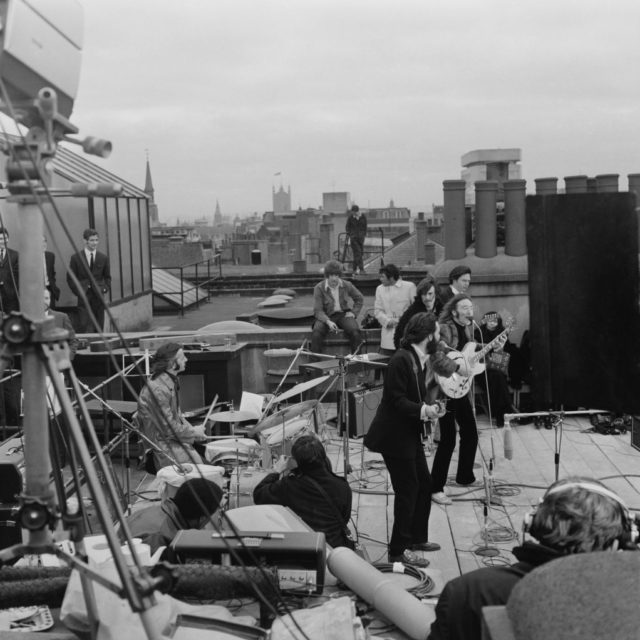 More from us: Paul McCartney Finally Sets The Record Straight On The Beatles’ Breakup—And He Blames John, Not Yoko

He concluded by saying, “if that’s my lasting image, if that’s what people remember me for, that’s not bad. Thousands, millions of people don’t get remembered at all.”