Mike Myers is a child of the sixties and the Austin Powers franchise expressed his love for the era perfectly. One famous fan was the late George Harrison.

When the former Beatle wrote Myers a letter about his shagadelic superspy, Myers was overwhelmed. The full and groovy details are below!

The timing was incredible for all kinds of reasons

Firstly, Myers seemed to be having a pretty good time the day he got Harrison’s letter. Not only was he filming Austin Powers: Goldmember, the third movie in the series, but he welcomed some very special guests on set. 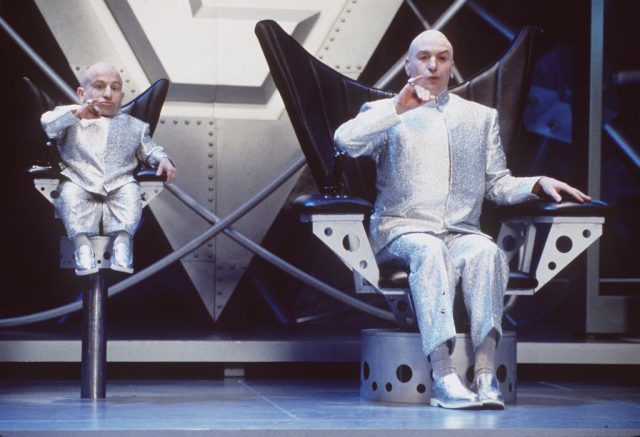 Secondly, the date was hugely significant. Why? Because it was November 29, 2001. The day George Harrison passed away.

Superfan doesn’t appear to cover it. Speaking in interviews, Myers mentioned Harrison’s references to Austin Powers merchandise. The “Quiet Beatle” seemed only too happy to reveal he was writing the letter with his Dr. Evil doll in attendance! 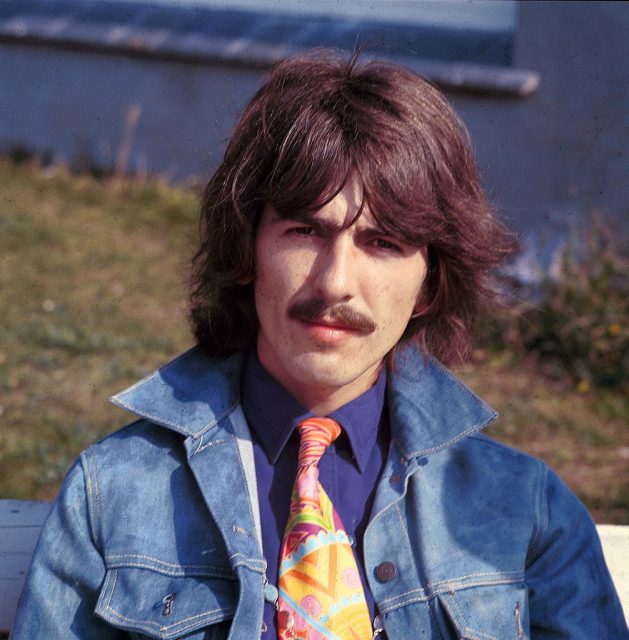 Speaking to GQ in 2014, Myers remembered how Harrison picked up Dr. Evil on his use of the word ”˜frickin’”. The music legend reportedly wrote: “any good Scouser dad will tell you it’s actually ‘friggin’ as in a ‘four of fish and finger pie’.”

Of course, Myers knew all about having a “Scouser Dad”.

His father Eric was originally from Harrison’s home city of Liverpool, as was his mother Alice. They moved over to Canada, where the young comedian grew up.

The Beatles were household names everywhere but especially so for Scousers. Myers became very emotional, receiving a written tribute from one of the city’s favorite sons. He described the effect to GQ as “mind-blowing”. 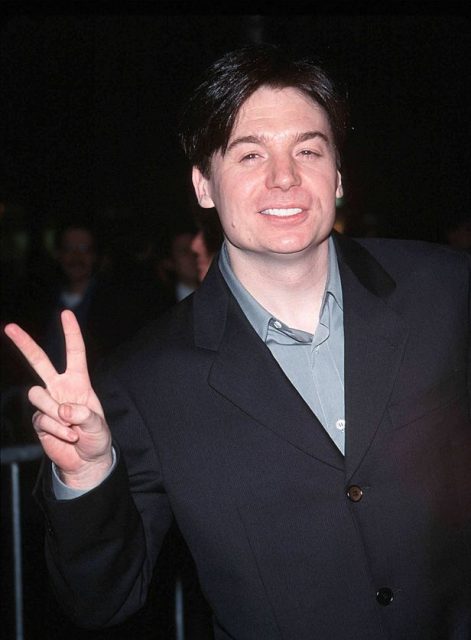 Comic actor Mike Myers arrives at the world premiere of Columbia Pictures’ “What Planet Are You From?” at the Ziegfeld Theater (Photo Credit: Evan Agostini)

John, Paul, George, and Ringo didn’t just make a splash in the music business. Their image proved ideal for the big screen. Myers took influence from the freewheeling style of A Hard Day’s Night when thinking about how to make Austin Powers, as well as Wayne’s World.

Far Out states the maestro’s missive “would go on record as the final note ever written” by him. A singular honor, and written in praise of a franchise that celebrated the swinging Sixties. What could be more perfect?

When it came to the fans, Harrison was on his best “behave!”-iour

Myers may have received the final letter from George Harrison. But fans of the Fab Four knew that he and his family were warm and welcoming to communications from so-called regular folk.

Harrison’s life on paper made headlines again in 2021, thanks to the auctioning of letters sent by his mother Louise Harrison, in response to young admirer Lorraine O’Malley. 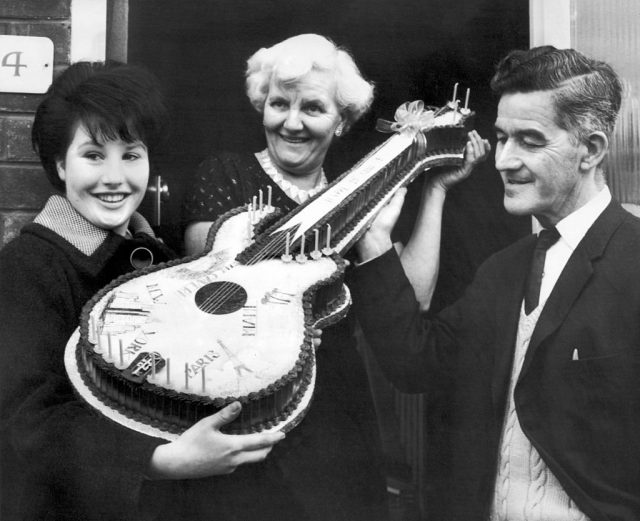 As the Daily Mail reports, these letters cover a period of five years and ended in 1970 with Louise Harrison’s death. “As a 16-year-old of course I was convinced I was going to marry George” commented O’Malley in the 21st century.

When George got hitched to model and photographer Pattie Boyd, O’Malley made her feelings known to Mrs. Harrison. On the subject of O’Malley ceasing communication, she wrote “I will miss you if you stop.”

From yesterday to today

Harrison himself may have left this world a couple of decades ago but of course, his legacy lives on. Peter Jackson’s chronicle of musical mayhem Get Back was a big hit on Disney +. 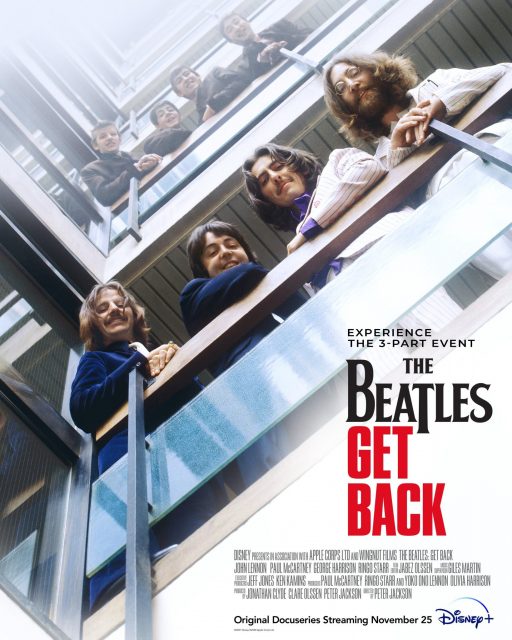 Official ‘Get Back’ release poster (Photo Credit: Disney+, Fair Use)

Meanwhile, Myers entered the streaming age in Netflix’s comedy series The Pentaverate. He’s playing no less than seven characters! Plus, the ultra groovy Mr. Powers made a recent appearance, courtesy of archive footage in the long-anticipated cartoon sequel Space Jam: A New Legacy.

« Ghislaine Maxwell’s Father Mysteriously Died 30 Years Ago
How Exactly Did a 19th Century Surgeon End Up With a 300% Mortality Rate? »