Arnold Schwarzenegger, With a Net Worth of $450 Million, Cut Financial Support From His Son

Arnold Schwarzenegger is perhaps most famous for his role in the Terminator movie franchise, but he has also established himself in other ways outside of acting. He served as the 38th Governor of California, is involved in many charitable organizations, and has a family to call his own.

Despite his fame, Schwarzenegger is just like any other parent. His responsibilities as a dad include instilling life lessons in his children when he has the opportunity. For his youngest son Joseph, those lessons included learning to make his own way financially when Schwarzenegger stopped funding him after he finished college.

Schwarzenegger has five children: Katherine, Christina, Patrick, Christopher, and Joseph. The oldest four he had with his now ex-wife Maria Shriver. Katherine is a published author, and married famous actor Chris Pratt in 2019. Christina graduated from Georgetown University and started working at the lifestyle brand, Goop. Patrick is a model and actor, and Christopher graduated from the University of Michigan in 2020. 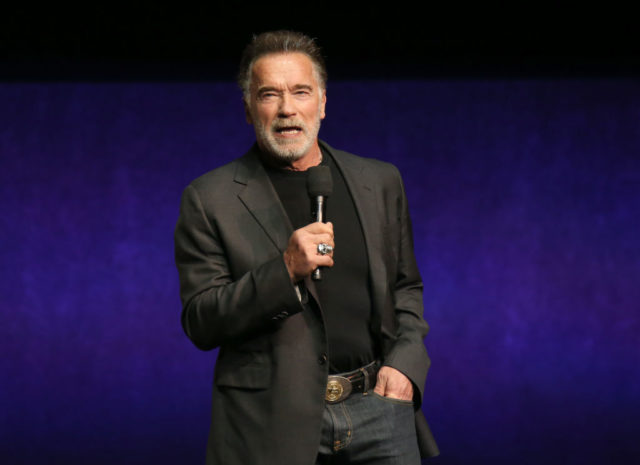 Schwarzenegger realized that Joseph was his son after noticing their similar appearance when he’d reached the age of seven or eight, but his son didn’t know until much later. Joseph was told by his grandmother who his father was. He apparently took this news well and thought that it was pretty cool. 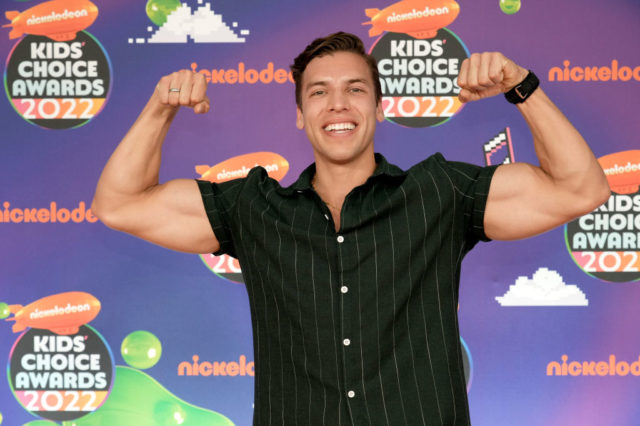 Despite not knowing about his father during his childhood years, he says that they are now close and spend a lot of time together. They even bonded over fitness and Joseph’s shared desire to be a famous actor like his father. Schwarzenegger also paid for his college education when Joseph studied at Pepperdine University in California.

Making a name for himself

However, Schwarzenegger made it clear to his son that he wasn’t going to continue paying his way once he was done with his education. Joseph talked about the experience on the podcast Unwaxed: “I’m really grateful that my dad helped me get through college. But right when college was done, it was just like, ‘You go. You’re on your own.’”

This push was part of the reason why Joseph went down the career path that he did, while also perusing a career in acting. He said “I needed a job, and I was not getting any of the acting roles that I thought I was going to get,” which pushed him in the direction of real estate. 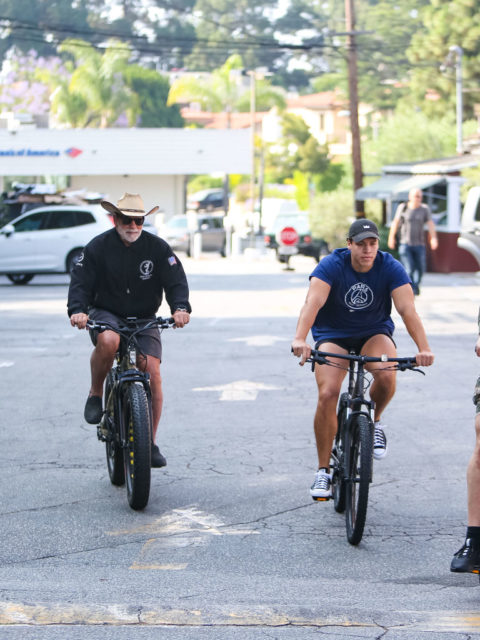 Joseph began working with Aria Properties in Marina del Rey while trying to establish himself as an actor. Initially, he thought that he would act while working the real estate job on the side. However, he soon realized that he enjoyed the job and decided to get his real estate license while working in film on the side.

« The Archaeologist Who Discovered King Tut’s Tomb May Have Stolen His Treasure After All
Meet Hal Needham, The Stuntman Who Inspired Brad Pitt’s Character in ‘Once Upon a Time in Hollywood’ »