Ben Stiller has played a number of recognizable roles in Hollywood, and has dabbled in both acting and directing films and television shows. He got his footing in the late 1980s and soon became a comedy icon featuring in films such as Meet the Fockers, Dodgeball, and Starsky and Hutch. But there was one role that Stiller just couldn’t land, and to this day he still regrets not being a part of this 1990s comedy classic.

Stiller has had a colorful career 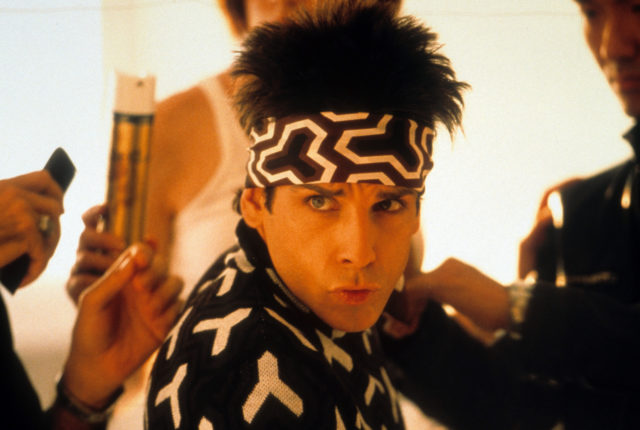 Stiller rose to popularity through the late 1980s and ’90s, beginning his career on Saturday Night Live. He landed himself his own show on the Fox Network called The Ben Stiller Show, and made his directorial debut with the rom-com drama Reality Bites, which he also appeared in alongside Winona Ryder and Ethan Hawke. He finally rose to Hollywood prominence after appearing in the 1998 film There’s Something About Mary.

But his career wasn’t all success stories. For a long time, Stiller couldn’t get those leading roles in comedy films. He took an uncredited part in Happy Gilmore with Adam Sandler, and a supporting role in The Cable Guy with Jim Carrey, which he also directed.

It was the release of Zoolander in 2001 that cemented Stiller as a leading Hollywood comedy icon.

‘My Cousin Vinny’ was a box office smash 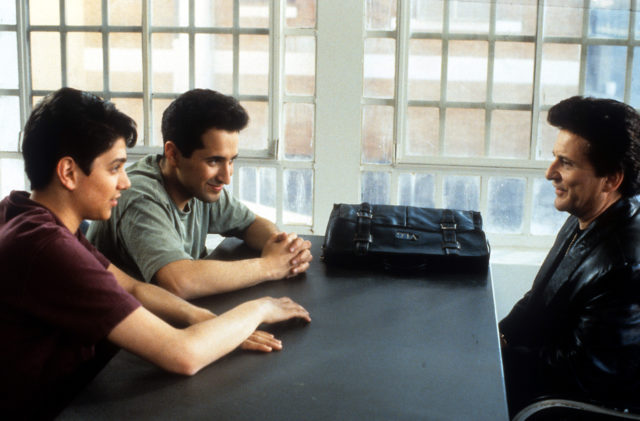 The 1992 film My Cousin Vinny, directed by Jonathan Lynn, follows two New Yorkers who are accused of murder while they’re traveling through rural Alabama. They turn to their cousin, Vinny, who had just passed the bar exam after five failed attempts, to represent them in the court case.

The film was an overall hit. The box office earned nearly $53,000,000 and Marisa Tomei won the Academy Award for Best Supporting Actress for her role as Mona Lisa Vito. My Cousin Vinny has been cemented as a 1990s classic comedy.

Ben Stiller looks longing out of a window in a scene from the film “The Secret Life of Walter Mitty.” (Photo Credits: Samuel Goldwyn Films / New Line Cinema / Daboa / MovieStillsDB)

At a Q&A for his most recent directorial project, Severance, Stiller revealed how the audition for the movie still haunts him. “I tanked my third callback for ‘My Cousin Vinny’ to play the friend,” Stiller said. “It still bothers me. You go in as an actor and you do your thing and you sometimes feel really good about it and it just doesn’t work.”

The role Stiller was up for was Vinny’s lawyer cousin, who was ultimately played by Ralph Macchio.

We think Ben Stiller will be just fine, though. Severance is one of the most popular shows of 2022, racking up 14 nominations at the 74th Primetime Emmy Awards.

« Popular ‘It Girls’ in Their 50s and Beyond: See Your Favorites, Then and Now
Helltown, Ohio: An Abandoned Town With a Tragic History »