Popular ‘It Girls’ in Their 50s and Beyond: See Your Favorites, Then and Now

In their prime, these “It Girls” were the idols of young women everywhere. Even today, they continue to stun fans and wow the public with their iconic style, class, and beauty. Now, the “It Girls” of the past are more than a half-century old, and they look just as radiant as ever. 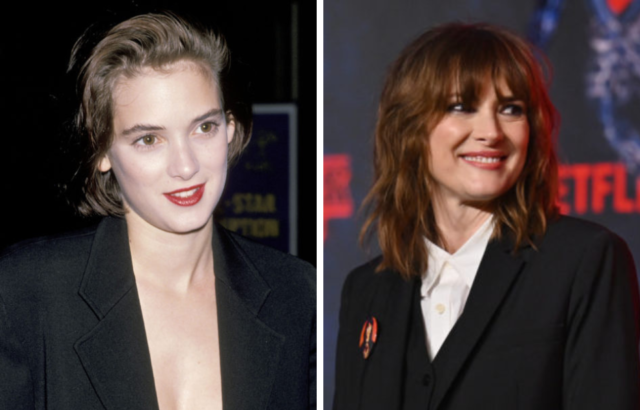 Ryder kept busy throughout the decades through acting and producing. Now, at 50 years old, she is best known for her role on the hit Netflix series, Stranger Things. 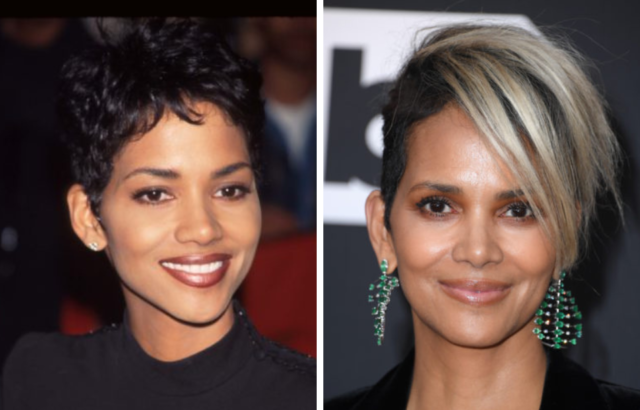 Halle Berry was a feminine icon thanks to her roles in Catwoman (2004) and Introducing Dorothy Dandridge (1999). She even played a Bond girl in Die Another Day (2002). Berry made history when she became the first African American female to win the Oscar for Best Actress for her performance in Monster’s Ball in 2002. 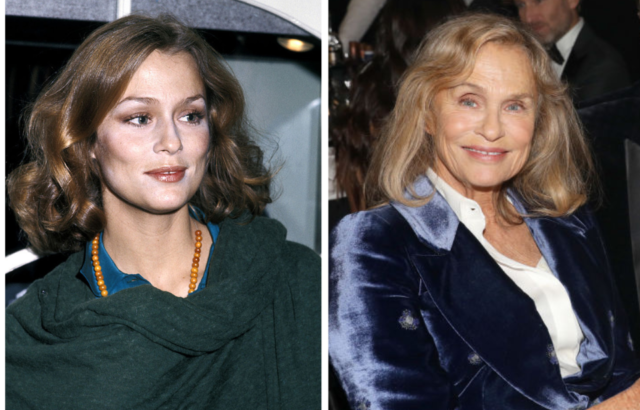 During the 1970s, Lauren Hutton became one of the most iconic models in America, known for the signature gap between her teeth. Before her big modeling break with Revlon, Hutton also pursued a career in acting, and can be seen in films such as Paper Lions (1968), The Gambler (1974), and American Gigolo (1980).

Hutton continues to model, and at 78 years old, looks just as good doing so today. She’s the face of iconic companies like H&M, Alexander Wang, Tom Ford, and Bottega Veneta. 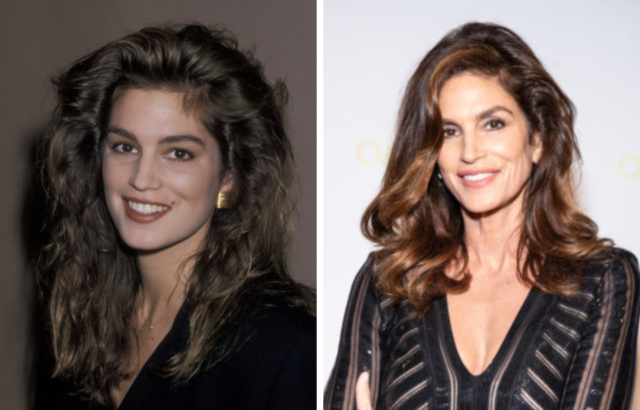 Cindy Crawford was arguably the supermodel of the 1980s and ’90s. Stretching into other areas in the public eye, Crawford tried her hand at acting in Fair Game (1995) and also became a television personality.

Crawford has become extremely successful over the years. At 56, she continues to model, runs her own company called “Meaningful Beauty,” and acts as a spokesperson for Omega watches. 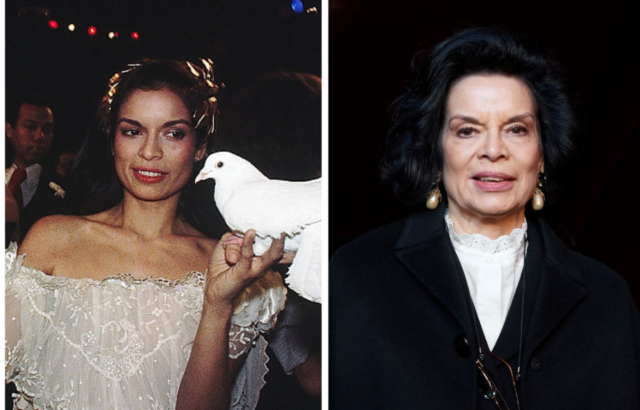 Former model and actress Bianca Jagger appeared on shows like Miami Vice and Hotel, and in the film The Cannonball Run (1981). Her marriage to Mick Jagger skyrocketed her to fame, and she became a staple of Studio 54.

Now 77 years old, Jagger has become a fervent human rights advocate and has created her own charitable organization. For decades she has been working with various organizations and sits as a goodwill ambassador on the Council of Europe. 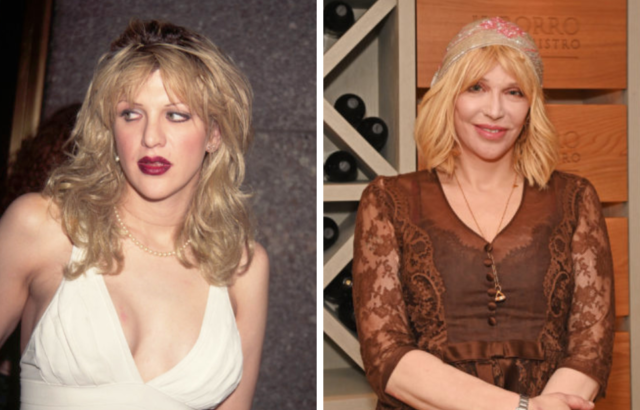 Courtney Love was one of the frontrunners of the grunge era of the 1990s. As the lead singer for Hole, her music paved the way for future artists and her rocker fashion sense brought about a whole new era of alternative couture.

Now, at 58, Love has been pursuing some of her other talents, including writing and designing her own clothing label. However, Love is still actively writing music. 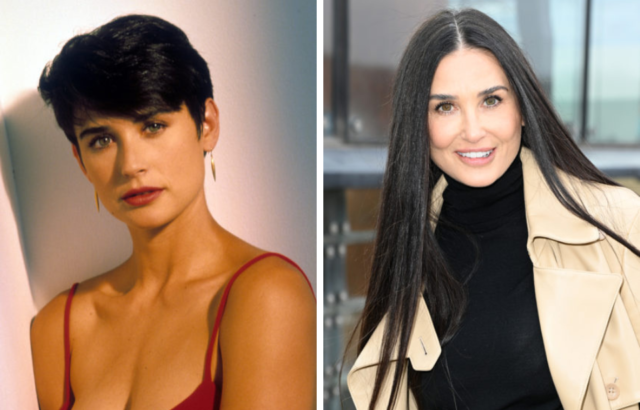 These days, Moore continues to act. She’s also explored other talents and at 59 years old has come out with a memoir about her life and career. 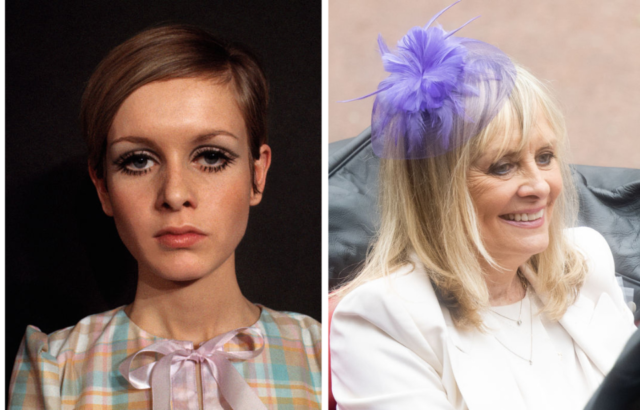 In the 1960s, Twiggy revolutionized the model look. Her thin build, short hair, and large eyes became the most recognizable faec of the UK’s swinging ’60s style. Her look quickly spread globally, and she became an international modeling icon. Her success gave her the opportunity to try singing and acting, and she can be seen in the film The Boy Friend (1971) which earned her two Golden Globe Awards.

Now, at 72, Twiggy has accomplished many things in her life, including being dubbed Dame Lesley Lawson (though she prefers Dame Twiggy) by the British Empire. She also hosts her own podcast called Tea with Twiggy. 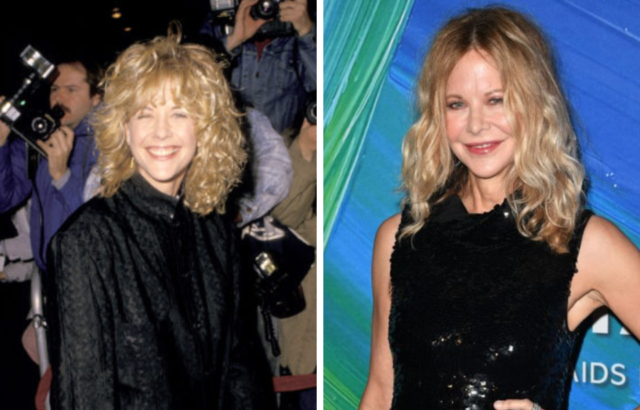 Ryan is now 60 years old and took a break from acting for a while, but has decided to take up her love for rom-coms once again, as she plans to star in future films. 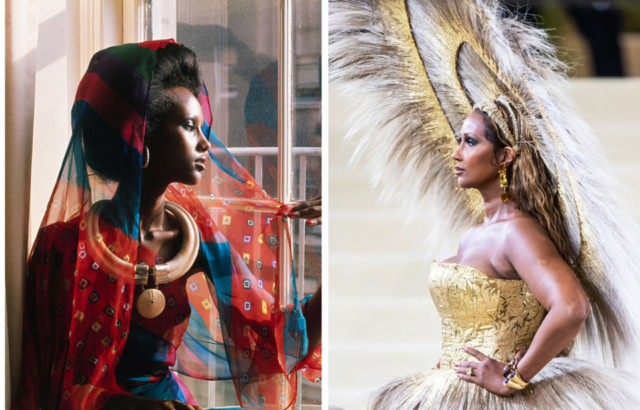 The beautiful Iman became the modeling muse of major fashion designers like Gianni Versace, Thierry Mugler, Calvin Klein, and Yves Saint Laurent. Her long neck, slender figure, and smooth skin put her on the front of some of the world’s most famous magazines in the late 1970s. She married music icon David Bowie, and even started her own cosmetics line in the 1990s.

At 67, Iman has taken a step back from modeling but still stays active in the fashion world. She can also be seen sporting beautiful looks on various runways, still turning heads with her stunning good looks. 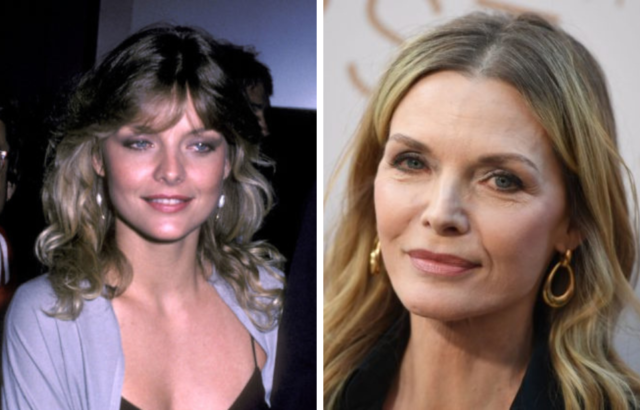 Pfeiffer’s acting career has slowed in recent years, though she does still appear on the Showtime Series The First Lady. At 64 years old, Pfeiffer has instead turned her focus on her family.

When Jane Birkin came onto the scene in the 1970s, she quickly became a fashion icon. Her haute-hippie style accentuated her beauty and sex appeal, and she became an internationally known actress and singer. She gave inspiration to the incredibly popular designer Birkin bag by Hermès.

At 75, Birkin is still stunning. She often visits with her children and has produced multiple memoirs about her life. Her latest studio album, Oh! Pardon tu dormais…, was released in December 2020. 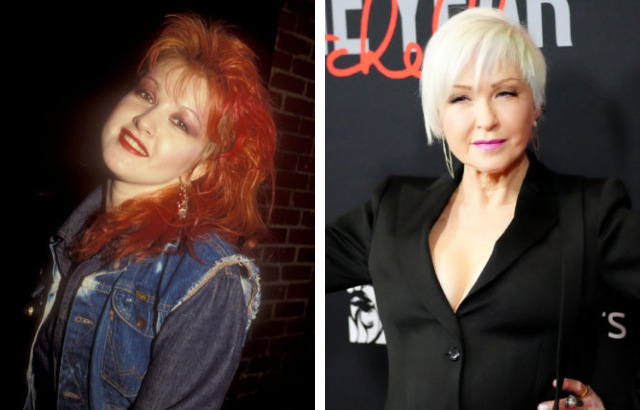 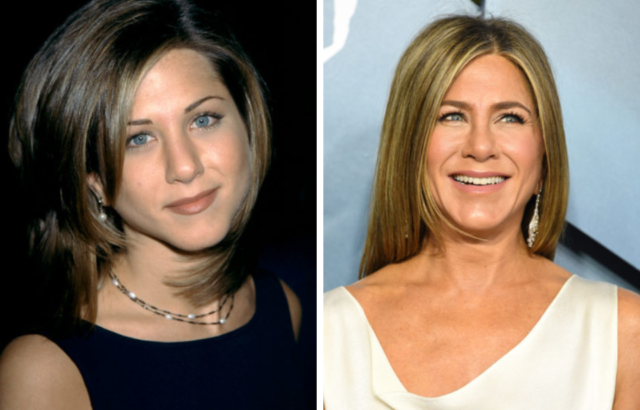 Although her acting career began well before her role on the sitcom Friends, Jennifer Aniston became best known for her role as Rachel on the television series that ran for 10 seasons.

At 53, Aniston continues to act and has taken a liking to comedy films including Horrible Bosses (2011) and We Are The Millers (2013). She has also become the face of beauty brands like Aveeno and Living Proof.