10 Incredible Movies That Lost A LOT Of Money

Does it mean a movie isn’t good if it tanked at the box office? Of course not, but often the result is a great film undeservedly drops off everyone’s radar. Even some world-famous classics fail to impress cinema-goers at first, earning their reps in later years.

Let’s take you through 10 surprisingly costly productions, from the awfully obscure to foot-stomping favorites. 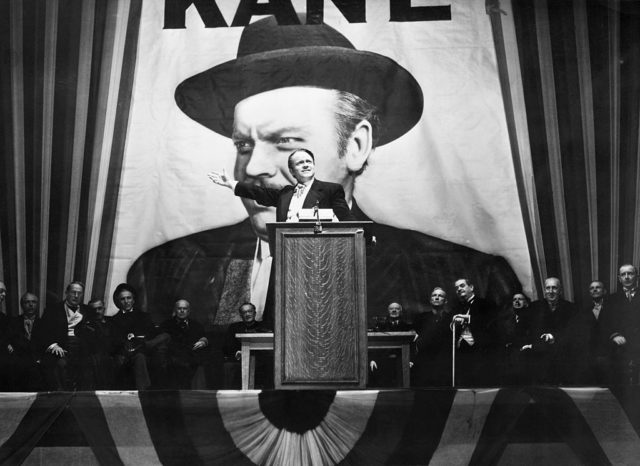 It’s routinely described as the all-time greatest film, yet Orson Welles’ Citizen Kane was a flop when it came out. Being viewed as an attack on all-powerful media mogul William Randolph Hearst didn’t help its chances!

Why It’s Great: Kane’s game-changing photography and dark subject matter were unusual back then. They stand up well today, but the memorable characters and Welles’ screen presence are what truly make this a classic.

The director also endured controversy over his follow-up film The Magnificent Ambersons (1942), which was another box office failure. 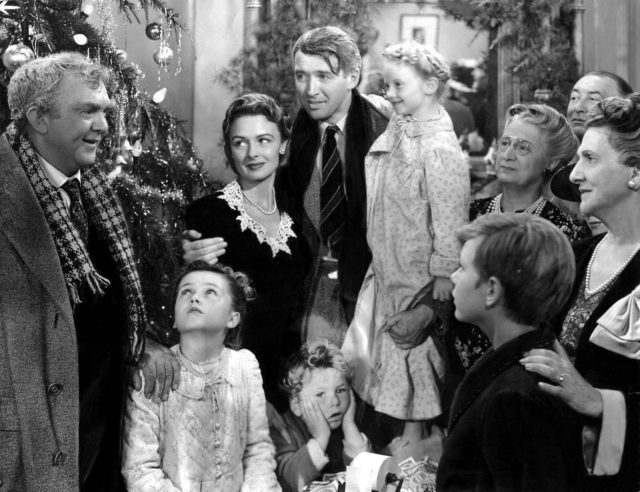 James Stewart lights up the town of Bedford Falls as George Bailey in a downbeat but ultimately uplifting festive feast, directed by Frank Capra. That being said, audiences at the time weren’t full of the Christmas spirit.

Flop Factor: The elaborate set was one reason the production cost $3.18 million. Capra’s classic was successful in later years thanks to TV, but only earned $3.3 million at the box office.

Why It’s Great: It’s A Wonderful Life is a tradition in many households. If you haven’t seen it yet, then you’re missing out. 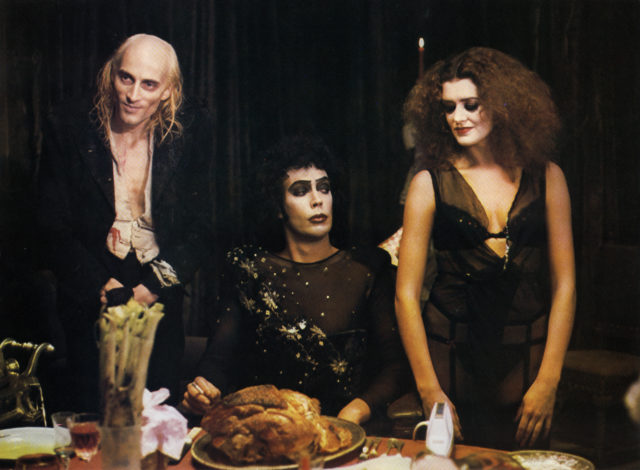 Rocky Horror is one of the biggest musical phenomenons of the 20th century. Fans dress as their favorite characters for screenings, an activity that’s occurred since the beginning. To start with, however, Frank-N-Furter and co. took a while to warm up.

Flop Factor: It went on to make its modest $1.4 million budget back hundreds of times over, although it had a long haul initially. Even students didn’t seem keen – only producer perseverance kept the show from going off the road.

Why It’s Great: What’s not to love about Rocky Horror? Richard O’Brien’s story may not be to everyone’s taste, but it remains a bona fide laugh riot. 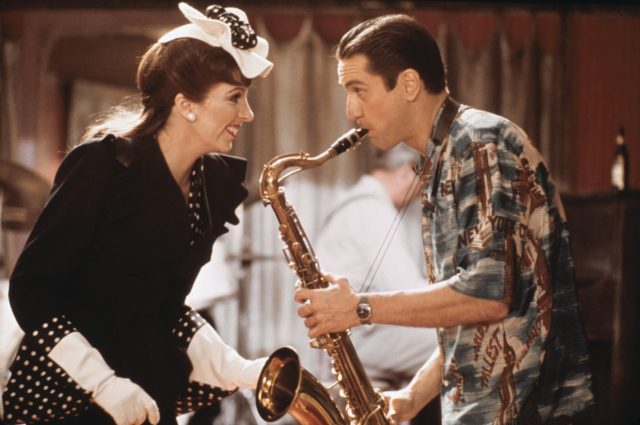 Robert De Niro and Liza Minnelli made a movie together? And it was directed by Martin Scorsese? A lack of box office interest led to this old school musical fading into history.

Flop Factor: Costing $14 million, the production needed more than the $16.4 million it made to be worth the risk.

Why It’s Great: A classic movie fantasy on the outside and a dark drama about a relationship on the inside, New York, New York features two great lead performances and a lush aesthetic reminiscent of Hollywood’s Golden Age. 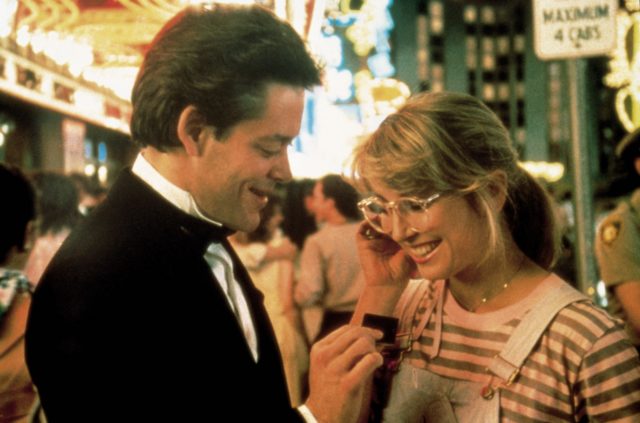 If Scorsese struggled to recapture the era of musicals at the box office, then Francis Ford Coppola totally missed the mark with One From the Heart. Away from the gritty worlds of The Godfather (1972) and Apocalypse Now (1979), Coppola failed to make an impact on moviegoers.

Why It’s Great: One From the Heart is well-regarded now, particularly for its cinematography. Like New York, New York, however, the complex end product arguably attempted too much and audiences didn’t appreciate the effort. 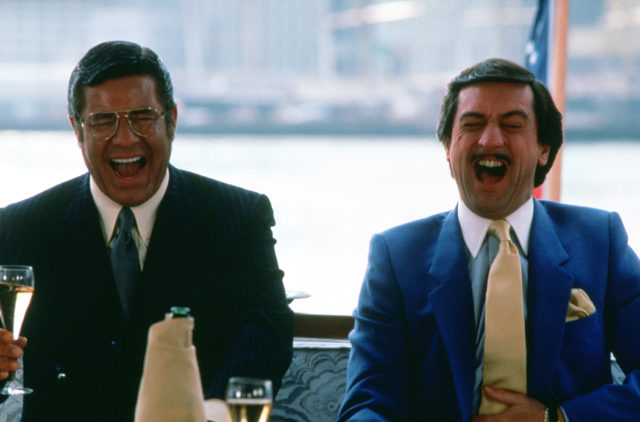 Martin Scorsese also fell short financially with this biting satire about celebrities and their fans. Despite showcasing the casting combo of Robert De Niro and Jerry Lewis, it didn’t deliver a killer punchline.

Flop Factor: The King of Comedy made just $2.5 million back against its budget of $19 million.

Why It’s Great: De Niro’s obsessive character Rupert Pupkin and his pursuit of talk show host Jerry Langford is a treat. In some ways, the commentary on fame was ahead of its time. De Niro’s former co-star Liza Minnelli also appears, albeit in cardboard form!

The Adventures of Buckaroo Banzai Across the 8th Dimension (1984) 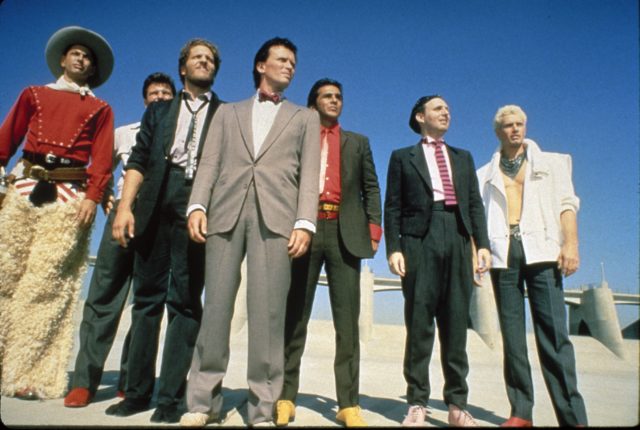 Why It’s Great: This genuine original was a cool calling card for the talents of director W.D. Richter and writer Earl Mac Rauch. Buckaroo Banzai‘s franchise potential was such that Kevin Smith tried to revive it a few years ago.

What did W.D. Richter do next? Funny you should ask that… 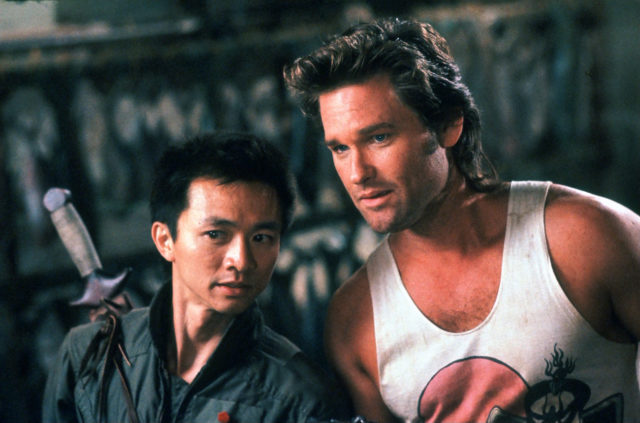 …He later co-wrote the screenplay for John Carpenter’s East meets West monster mash, starring Kurt Russell and Kim Cattrall. Big Trouble in Little China is great fun and very quotable. However, audiences didn’t take to it on the initial release.

Flop Factor: The movie cost anything up to $25 million and earned $11.1 million at the box office.

Why It’s Great: Another film that was ahead of the game. Big Trouble blended American action movie conventions with martial arts way before the likes of The Matrix and Shang-Chi and the Legend of the Ten Rings.

Dwayne Johnson has been wanting to make a sequel for a while.

The Adventures of Baron Munchausen (1988) 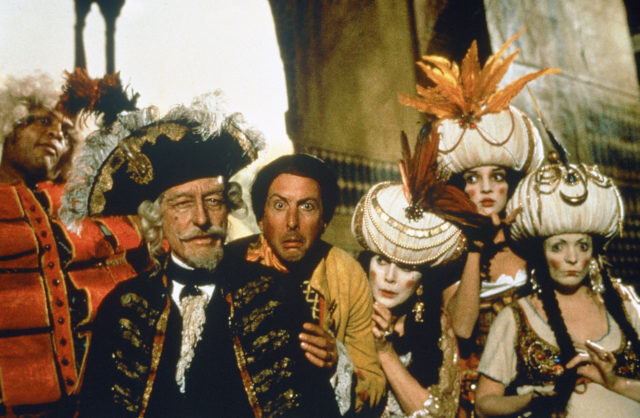 You may know Terry Gilliam for Monty Python and movies, such as 12 Monkeys (1995). The Adventures of Baron Munchausen on the other hand? Probably not!

Flop Factor: This big screen spectacular, based on the classic tales, needed $46.63 million to reach the screen. Gilliam promptly plummeted to Earth with a box office tally of $8.1 million.

Why It’s Great: Gilliam’s Brazil (1985) may be considered his underrated masterpiece. However, Munchausen is a lot more entertaining and boasts hilarious performances from Robin Williams and Oliver Reed. Those are just the supporting players – Eric Idle, Uma Thurman and Jonathan Pryce all feature prominently. 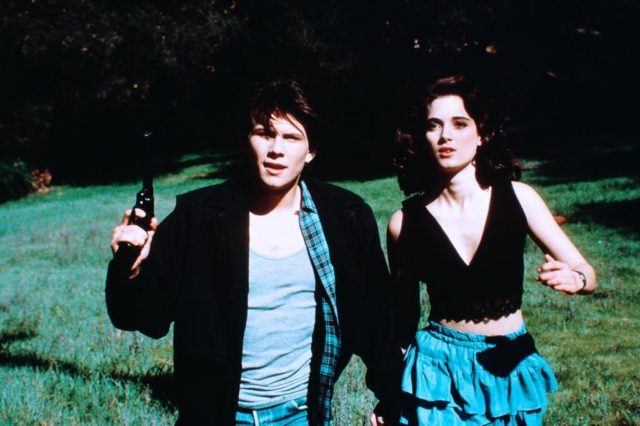 Heathers, a dark high school comedy, impressed critics and built a fanbase following its release. Unfortunately, that success was artistic rather than financial. The TV version also died a death in 2018, although the musical is still going great guns.

Flop Factor: Heathers made $1.1 million back from a $3 million budget.

Director Michael Lehmann later helmed one of the all-time critical disasters – Hudson Hawk (1991), starring Bruce Willis. That certainly made money and has its admirers, but the film is regarded as a high concept flop in the US.

« Your Favorite TV Shows and Movies Have Hidden (And Not So Hidden) Secrets… Find Out Which Ones!
15 Mildly Terrifying Facts About the Tooth Fairy – She’s a Rat in Some Countries! »