The TV show Friends has been astronomically successful since it was first released. It has become one of the most popular series in history, ranking 21st on “TV Guide’s 50 Greatest TV Shows of All Time.” It’s also been nominated for and won an impressive number of awards.

Even years after the show ended, it is still extremely popular with fans who rewatch it for its endearing characters and fantastic comedy. But Jerry Seinfeld had his own idea about why the show became such a hit, which he voiced to Friends star Lisa Kudrow when she met him at a party.

The first episode of Friends was released on September 22, 1994. The show followed the lives of six friends living in New York City, played by actors who, at the time, were not well known: Jennifer Aniston, Courteney Cox, Lisa Kudrow, Matt LeBlanc, Matthew Perry, and David Schwimmer. The show had been pitched to NBC in 1993 by Marta Kauffman and David Crane. 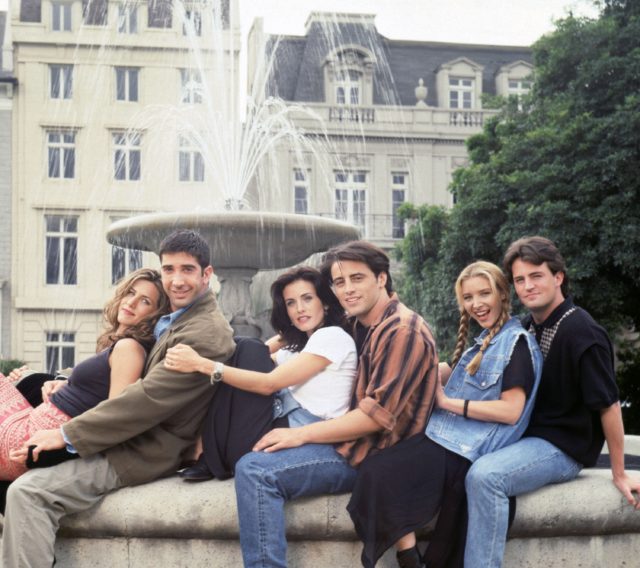 The cast of friends sitting on the fountain from the opening credits of Friends in a promo shot for the show’s first season. (Photo Credit: Willka/ The WB Television Network/ Moviestillsdb)

They wanted a show that would resonate with a younger, predominantly urban audience. Many TV shows in the 1990s were focused on family and married life, but there were few that focused on young adults living in the city away from their families. They also wanted the show to be something that would do as well as the network’s other famous sitcom, Seinfeld.

Taking credit for its success

When Friends was rising in popularity, Lisa Kudrow recalls going to a party that was also attended by Jerry Seinfeld. She related their strange interaction after she said hi. “He said, ‘You’re welcome.’ I said, ‘Why, thank you… what?'” Seinfeld then reportedly said, “You’re on after us in the summer, and you’re welcome,” crediting Friends’  increasing popularity to being aired after episodes of Seinfeld. 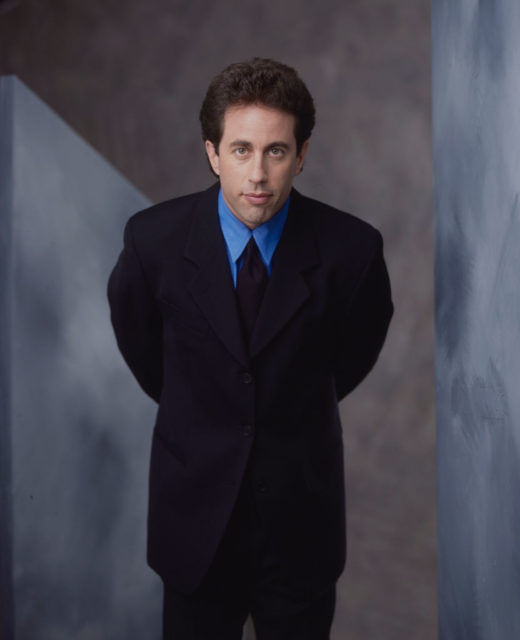 Once she knew what he was referring to she said that he was on to something. Friends really took off when NBC moved reruns of its first season to directly after reruns of Seinfeld. Up to that point the show had been doing well, but it certainly wasn’t as popular as it would eventually be. In response to his comments at the party, she said “That’s exactly right. Thank you.”

Seinfeld’s comments certainly had a ring of truth to them. Kudrow agreed in a later interview that as soon as their show was aired after Seinfeld, it “exploded.” Friends got so huge that during its peak years everything about it was famous, including the hairstyle that character Rachel Green wore. Simply known as “The Rachel,” the haircut became an international phenomenon all because of the show’s success. 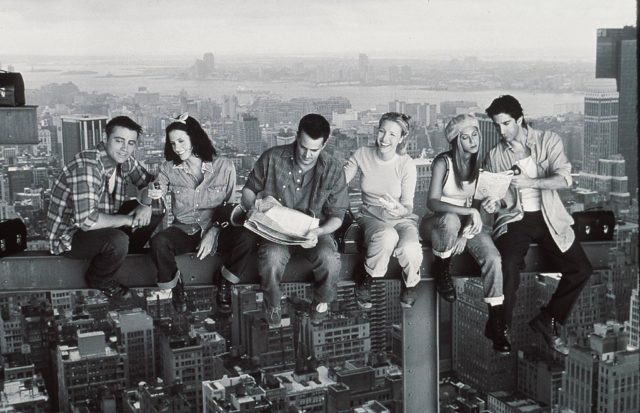 More from us: Frank Sinatra’s Daughter Missed His Death Because She Was Watching the ‘Seinfeld’ Finale

Friends ran for an impressive 10 seasons, and over 25 years later it has become an ingrained part of TV pop culture. The show resonated with its audience because of the way it represented the lives of young people making their own way in the world. Many of the actors from the show have gone on to become big household names, including Lisa Kudrow. She’s continued acting on TV as well as moving into full-length films.