The finale of Seinfeld 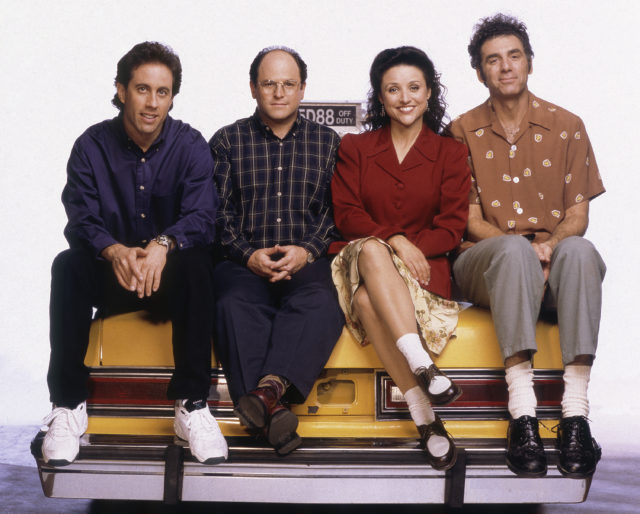 On May 14, 1998, a record-breaking 76 million American viewers gathered around their televisions to watch the series finale of the nine-season NBC sitcom, Seinfeld. After years of following Jerry, George, Elaine, and Kramer getting into their crazy situations, fans were preparing themselves as the “show about nothing” was finally coming to an end. Leading up to the finale, NBC was broadcasting reruns of the show’s previous seasons in anticipation of the series finale.

Although the majority of people tuned in just in time to watch the finale, many got sucked in by the ridiculous and funny antics of the Seinfeld gang during the reruns broadcasting, despite having already seen those episodes. One person who found herself in this situation was Nancy Sinatra, Frank Sinatra’s eldest daughter.

Sinatra has a heart attack 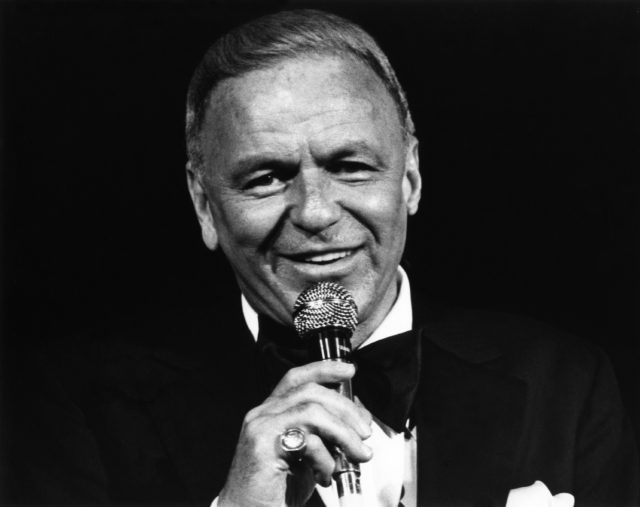 On the same night that the Seinfeld series finale aired, crooner Frank Sinatra suffered a heart attack. He was at home in Los Angeles, and the 9-1-1 call for help was made approximately halfway through the episode. An ambulance was rushed to his home, reaching Sinatra in a matter of minutes. The roads were pretty much clear, likely because everyone was inside watching diligently as the four New Yorkers’ stories were coming to an end.

Sinatra was taken to Cedars-Sinai Medical Hospital in Los Angeles, where his fourth wife, Barbara, and manager and friend, Tony Oppedisano, had rushed to his bedside. Oppedisano said that Sinatra was not scared or panicked in the hospital bed. He said Sinatra had resigned himself to having reached his end. His final words were “I’m losing,” and he died in the hospital that night. He was 82 years old.

Nancy was five blocks away 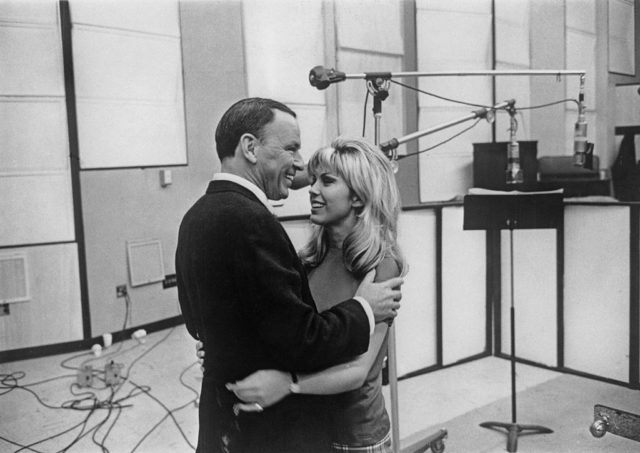 Sinatra’s eldest daughter, Nancy, had made plans to visit her father that evening. The two lived a mere five blocks from one another, so her visit would have likely been a casual, regular event. However, Nancy never made it to her father’s house. She was among the 76 million American viewers waiting to see how the sitcom series would end. This would come to be her greatest mistake.

Nancy did not know of her father’s heart attack and only received the call that anything had happened after her father had passed. She did not get to see her father on his last living day and did not get to say goodbye, all because she was tuned into NBC. 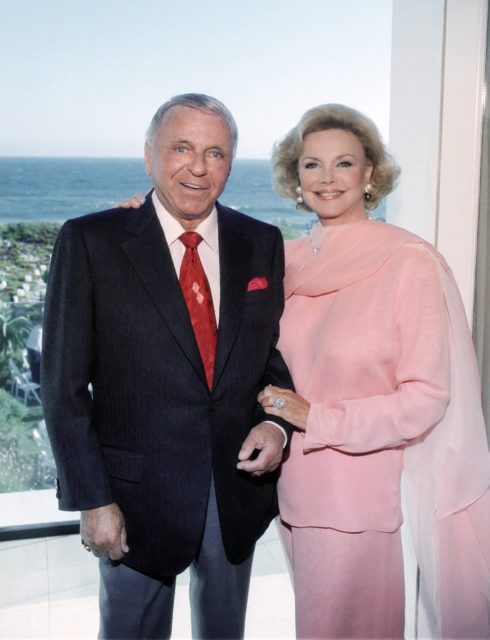 This was not Sinatra’s first heart attack. He had suffered a heart attack a year prior, in 1997, and had effectively removed himself from the public eye following that event. The public speculated that Sinatra was in declining health, with rumors of him suffering from bladder cancer and heart problems. His wife, Barbara, was vehement that Sinatra was in good health just a month before he suffered his second and fatal heart attack.

Sinatra not only suffered physical ailments, but he also dealt with depression and other mental health problems for years. He was prescribed Elavil, an anti-depressant that is known to cause severe side effects. Allegedly, Sinatra would overuse this medication and it caused many people to believe he was suffering from Alzheimer’s disease. He was supposedly on these anti-depressants for 10-15 years. The intended length of time is usually 12-13 months. Some believe this contributed to his declining health in his later years.

Nancy had a difficult time forgiving herself 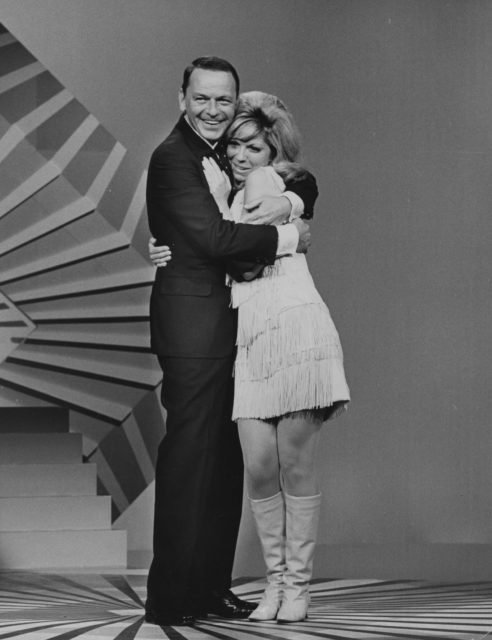 More from us: Frank Sinatra Hated His Connection to America’s Underworld

As you can imagine, missing her father’s death has weighed heavily on Nancy’s shoulders. She’s called it her “greatest sadness” and has come to regret being sucked in by those sitcom reruns. She said, “Now, I know that in order to live a happy life you’re supposed to let go of your anger and move on, but I was five minutes down the road watching TV while my dad was dying. That’s something I will never forget, let alone forgive.” She did seemingly come to terms with it later, saying that the great moments they had together outweighed one final goodbye.

« What Does Rasputin Have to Do With the ‘This Is a Work of Fiction’ Movie Disclaimer?
Constantine The Great: The Christian Conqueror of Ancient Rome »