The 1960s made-for-television band the Monkees are best known for their hit songs “Daydream Believer” and “Pleasant Valley Sunday.” They’re probably not the first thing that comes to mind when hearing the words “FBI investigation,” but we might soon be learning a lot more about the connection between the pop group and the Feds.

The last surviving Monkee, Micky Dolenz, recently sued the Justice Department to release information that the FBI collected on the band and its individual members. The singer, now 77, filed the suit after attempts to obtain the records via the Freedom of Information Act (FOIA) were ignored, according to legal papers.

A redacted 1967 report was released earlier 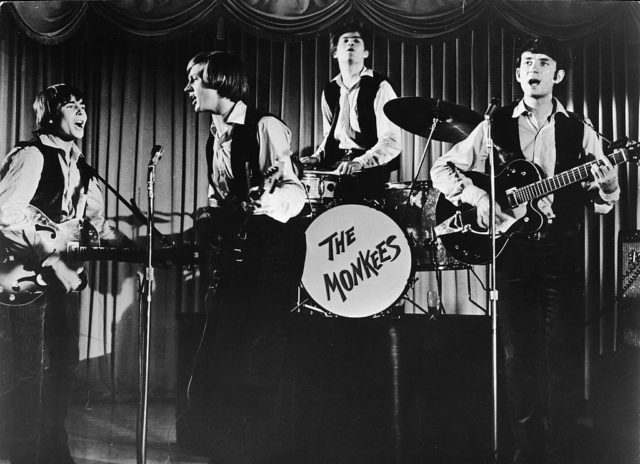 One FBI file, heavily redacted, was released a decade ago. In it, an unidentified agent reported viewing “subliminal messages” depicting “anti-U.S. messages on the war in Vietnam” on a screen at a Monkees concert during their inaugural tour in 1967.

Under the misspelled subject line “THE MONKEYS,” the file said it had investigated “four young men who dress as ‘beatnik types’” and “sang as a ‘combo.’” However, the FBI’s website acknowledges that it has an additional file on the beloved band, one that is “redacted entirely.”

Mark Zaid, Dolenz’s attorney, said that, based on the declassified file, it’s clear there’s more information out there. “If the documents still exist, I fully expect that we will learn more about what prompted the FBI to target the Monkees or those around them,” he said.

Micky Dolenz’s attorney is a longtime fan of the band 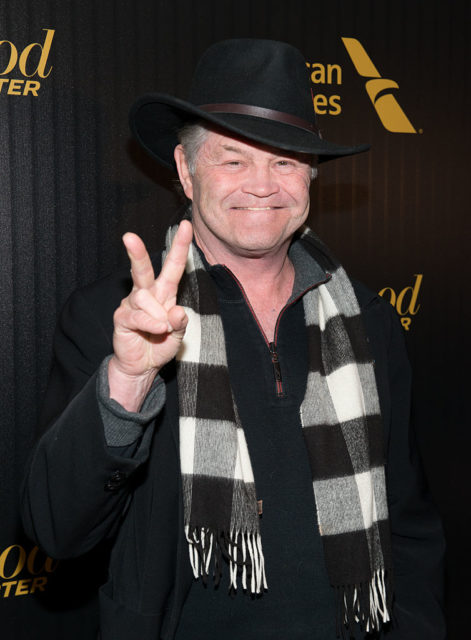 Zaid, who met Dolenz in April 2022, has a personal interest in the case. “My babysitter, who was about ten years older than me, gave me her collection of Monkees albums in 1975 when I was just a little kid,” he told Rolling Stone. “That turned me into a big fan, and I went to see their initial reunion tour in 1986. I’ve seen them about eight times after that, and I even got to meet Davy Jones right before he died.”

The Washington-based attorney has represented several government whistleblowers and is doing the work pro bono. “I mean, literally, this is fun for me,” he told The Washington Post.

Interestingly, Dolenz was unaware of the previously-released files until Zaid suggested on a whim that they find out whether the FBI had a file on the Monkees. Discovering that seven-page portion “just kind of reinforced for me that there was actually something here,” Zaid said. “It’s not just a fishing expedition. I mean, we’re still fishing, but we know there’s fish in the water.”

More from us: Swinging Facts About The Monkees

The government has 20 business days to respond to FOIA requests. So far, Dolenz has only received acknowledgment of his requests, but Zaid is confident they’ll have their mystery solved “soon enough.”

« Boy in the Box: The Pennsylvania John Doe Who’s Gone Unidentified Since 1957
We Have a Back Injury to Thank for Gregory Peck’s Successful Acting Career »