Burt Reynolds was a man of many talents but his greatest was definitely acting. He became an iconic actor in the 1970s and went on to continue his Hollywood career for several decades. A not-so-great talent of his was being the owner of a nightclub – but it did have a fun feature that only he would think to add.

The 1970s belonged to Burt Reynolds 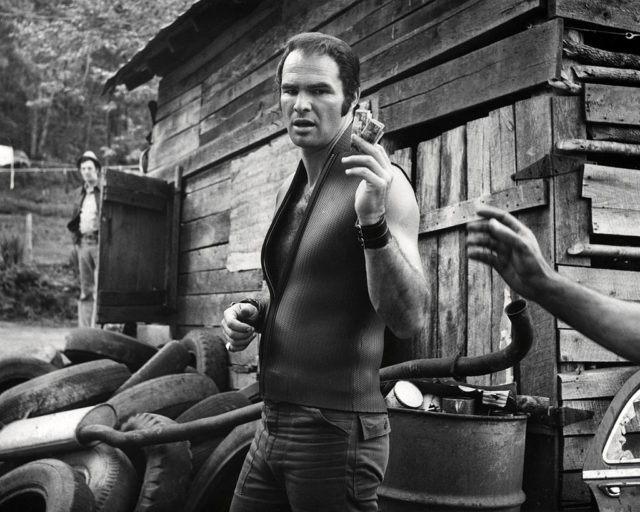 When you think of the 1970s, you might think of hippies, Woodstock, and good ol’ Burt Reynolds. After over a decade of television roles, Reynolds finally caught his big break in the 1972 film Deliverance, in which he played Lewis Medlock. It wasn’t long before he was cast in even more classic films of the decade, including The Longest Yard (1974), Gator (1976), and Smokey and The Bandit (1977).

Smokey and The Bandit proved to be one of Reynolds’ most iconic roles ever, and the film became the second biggest in its release year, second only to Star Wars. Sporting his world-famous mustache, Reynolds solidified himself as a household name. He was reaping serious rewards for his popularity, and to celebrate, he decided to venture into the world of nightclubs.

In May 1977, Burt Reynolds opened Burt’s Place, a restaurant/nightclub located in the Omni International Hotel in Downtown Atlanta, Georgia pic.twitter.com/1zQACEtYmV

Reynolds opened Burt’s Place in Atlanta, Georgia at the Omni International Hotel. It made sense that he opened it in Georgia, as that was his “good luck state,” as described by stuntman Hal Needham, who often worked with Reynolds. The Longest Yard, Smokey and The Bandit, and Gator were all filmed in Georgia. Reynolds felt right at home there, and believed it to be the perfect spot for his very own nightclub.

At Burt’s Place, you could grab dinner, a cocktail, and boogie the night away. A key feature of the nightclub was the stained glass floor that had a portrait of Reynolds’ face on it! Confusingly, his head was surrounded by the words “Burt’s Joint” which is not the same name as the bar, but we digress. Even Reynolds loved to frequent the place. He would often stop in unannounced and perform various songs and dances alongside fellow actor Dom DeLuise.

One in a chain of failed investments 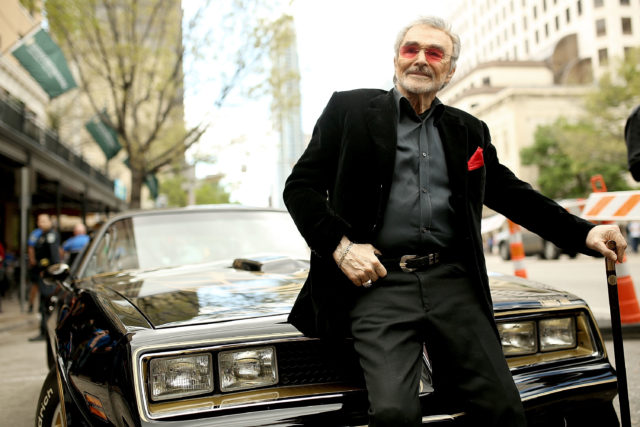 Unfortunately, the flashing lights and groovy tunes of the nightclub did not last, and Burt’s Place was closed after just one year of operation. But that doesn’t mean Reynolds had given up on Burt’s Place. Instead, he took the name with him and called the bar at his estate in Tequesta, Florida “Burt’s Place,” and even had a neon sign made to make it official.

More from us: This Incident Shows Why Burt Reynolds Wasn’t To Be Messed With

The failed nightclub was only one in a series of failed investments by Reynolds. He also made a bad investment in a regional restaurant chain called Po’ Folks, took a stake in the Tampa Bay Bandits football team during the short-lived US Football League, and opened the Reynolds Dinner Theatre in Jupiter, Florida which also didn’t last.