The Cereal Box Toy That Was Used By Hackers

What started out as a wholesome marketing effort to entice children with the promise of a free toy inside every cereal box turned into the beginning of the underground hacking world. How’d that happen? Some of the earliest forms of hackers used a specific cereal box toy to break their way into the nationwide telephone system. 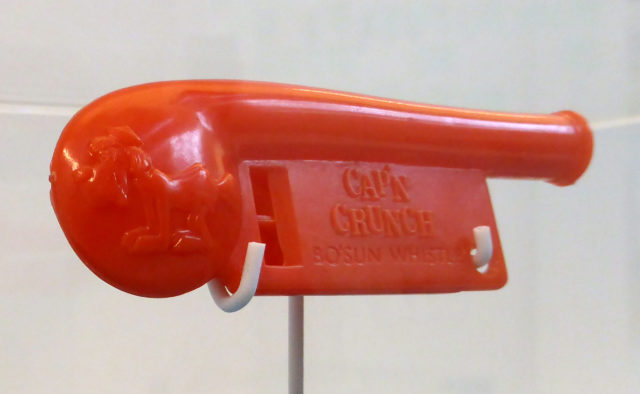 Cereal box toys were a great marketing scheme to get kids to nag their parents to buy them specific brands so that they could obtain the prize sealed inside the box. The toy would only provide short-term satisfaction, but it was such a successful marketing endeavor that multiple cereal brands took up the task of stuffing their boxes with loot – including Cap’n Crunch.

During the 1960s and ’70s, Cap’n Crunch boxes held small whistles along with their sugary cereal. More specifically, they were bo’sun multicolored whistles. These toys were meant to replicate the whistles used by sailing officials to signal mealtimes or commands.

What the makers of Cap’n Crunch didn’t know was that it would not only be children eager to get at the prize, but “phone phreaks” would also be keen to get their hands on the bo’sun whistles. 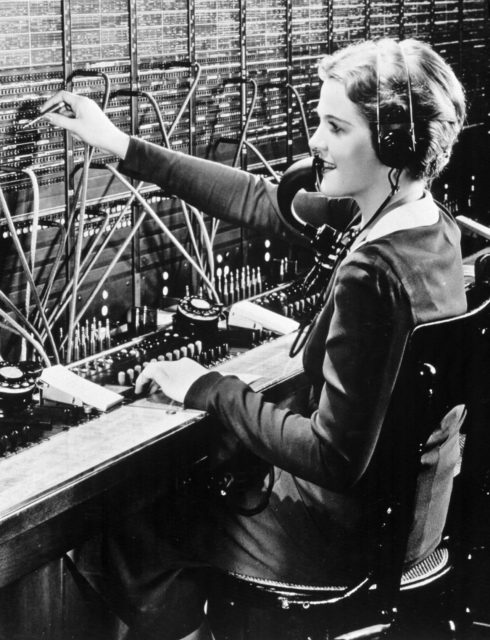 Phone phreaks were early hackers of the pre-Internet era. Particularly, these people were interested in the structure of the new nationwide telephone system. Phreaks all over the country were trying to figure out how to hack the telephone system, and the answer came in the form of the bo’sun whistle.

The telephone network system operated through machines that would “speak” to one another by emitting a variety of tones at a number of frequencies and sequences. Phreaks worked to decipher these tones and manipulate them for their own use.

As it turns out, the bo’sun whistles played at 2600Hz, which was the exact tone that could trick the telephone routing equipment into allowing callers to make free long-distance phone calls. And the best part was that Cap’n Crunch was giving them out free with the purchase of their cereal. 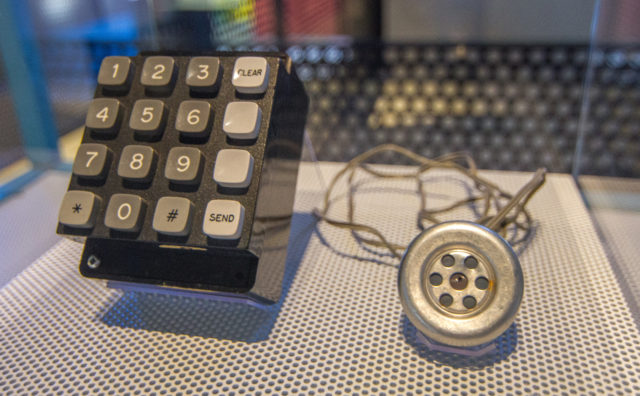 John Draper was a former US Air Force electronics technician who was also a phone phreak. Draper became known for his use of the bo’sun whistle to hack into the telephone network system and even gave himself the nickname “Captain Crunch.”

Draper did spend time in jail for toll fraud but was also hailed as a hacking and software pioneer as he wrote early software used by IBM.

Without Draper, there would be no Apple 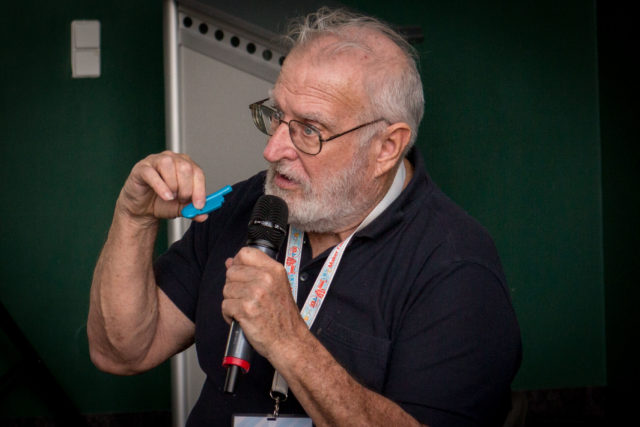 After reading a story about Draper and his blue boxes in Esquire magazine in 1971, Apple creators Steve Jobs and Steve Wozniak became inspired. The two tracked him down to learn all about the technology long before the creation of Apple.

Selling blue boxes was actually Jobs and Wozniak’s first joint-business venture, as they were aspiring phone phreaks. Jobs once said, “I don’t think there would ever have an Apple Computer had there not been blue-boxing.”

More from us: To Compete with Barbie, Hasbro Created This Truly Terrifying Toy

Draper, Jobs, and Wozniak used the blue boxes for mischief and would often pull phone pranks. Wozniak once tried to prank call the pope and Draper claimed that he once got President Nixon on the line during a prank call as well.