Shirley MacLaine is considered one of the top dancers, actresses, and memoirists of her generation. She starred in iconic films like The Trouble With Harry (1955), Terms of Endearment (1983), and Steel Magnolias (1989). MacLaine is also a mother, but her daughter’s experience growing up was not as pleasant as we might expect. In fact, she had quite a troubled childhood. 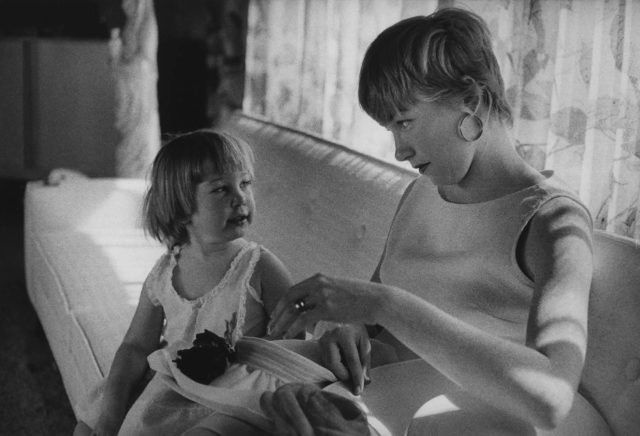 When MacLaine married Steve Parker in 1954, they agreed that theirs would be an open marriage. MacLaine was known for participating in romantic relationships with her co-stars during films, and Steve had his own mistress somewhere in Japan.

Sachi never really got close to her mother as she barely saw her, and her relationship with her father wasn’t much better. Though she spent more time with him in Japan, he could be verbally abusive to her and nicknamed her “the idiot.” 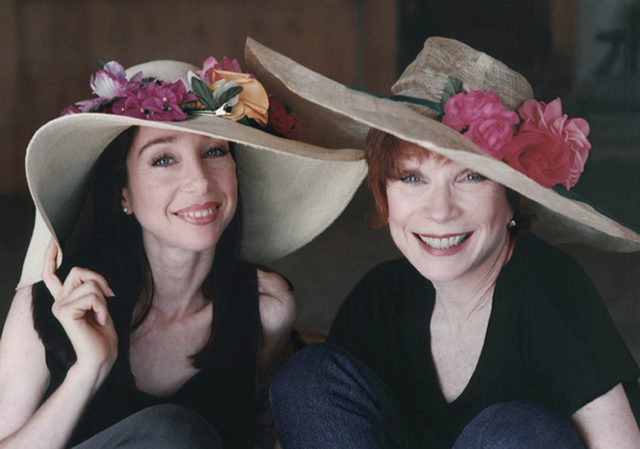 When Sachi was a teenager, her parents sent her off to boarding school. There, she spent even more time away from her parents and would only come home during the holidays. Unfortunately, during a time that should have been full of of celebration and family, Parker experienced a lonely holiday season.

One Christmas, instead of her parents to hug her upon her arrival, she entered an empty home. She had no idea where they were. Hearing that she was spending Christmas alone, a classmate of Sachi’s felt bad and invited her to join their family’s getaway to Yugoslavia. She agreed, but once they arrived she felt guilty for imposing and went her own way.

Sachi ended up staying with strangers for two weeks during her time in Yugoslavia. When she returned home and finally reunited with her parents, she did not mention a word of the Christmas incident to them. Parker remembers that Christmas as having been a “very scary and very painful holiday alone.”

Parker felt connected to her mother while watching her films 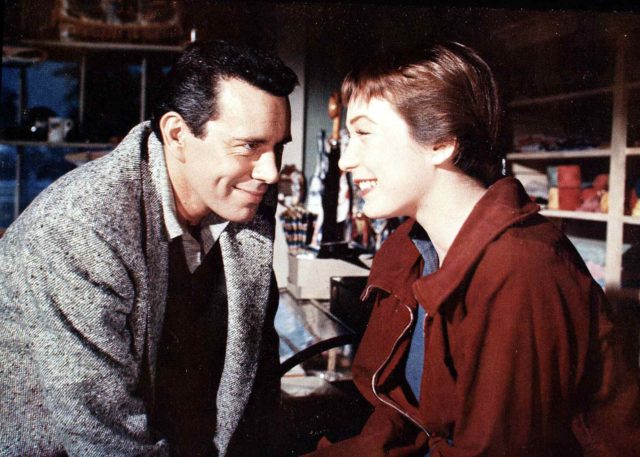 For the most part, Parker was extremely lonely. She spent the majority of her time alone and developed abandonment issues and chronic loneliness, two things that plagued her well into her adulthood. When she visited her mother, she noticed that MacLaine would be pleased with her company for a couple of hours, but then Sachi would notice a shift and begin to feel like a burden.

Sachiwas also cut off financially by her mother at the young age of 17. She believed she would be able to go to college and that her mother would help her pay, but this was not the case. She couldn’t afford to go to college on her own and instead took up a waitressing job. When Sachi asked her mother to help her buy a car, MacLaine only agreed to provide her a loan that would have interest charges.

Parker’s relationship with MacLaine was clearly cold and distant. The times when she felt most connected to her mother was when she was watching her movies on the long plane rides back and forth between her parents’ homes. It’s sad to think she felt more of a connection watching her mother on screen than being with her in the same room.

The memoir to end it all 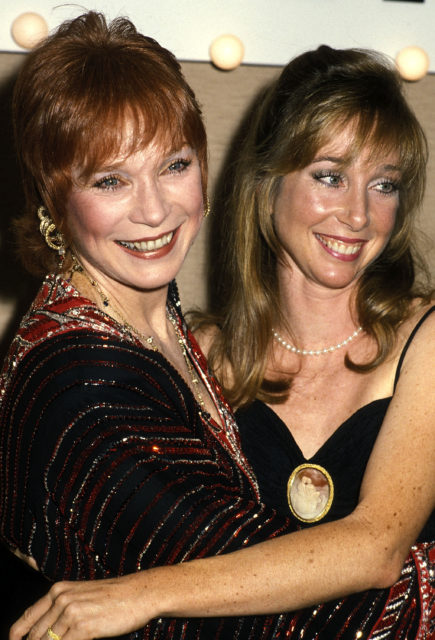 Taking after her mother, Sachi Parker wanted to get into acting. There was one instance where she landed a role that what was supposed to be her big acting debut. Unfortunately, something occurred and she was removed from the shoot. Sachi believes that her mother interfered, pulled some strings, and had her shot at fame halted.

Sachi wrote about her experiences growing up in a memoir she titled Lucky Me: My Life With – and Without – My Mother, Shirley MacLaine. The title alone suggests that the book is not going to read like a happy fairytale. Before publication, Parker sent a copy to her mother and write in the front cover “I love you.” Well, as we can imagine, MacLaine did not receive the memoir well.

MacLaine called the book a “dishonest, opportunistic effort” by her daughter. She said, “it’s a painful moment for me as a mother and as someone who values the truth.” Parker and MacLaine have been estranged since the release of the memoir in 2013.