Elvis Presley had a very close relationship with food. He enjoyed his food — maybe a little too much. At the time of his passing at age 42 in 1977, he weighed 255 pounds. He truly loved to eat. He loved all kinds of food, but there was one food, in particular, he absolutely could not stand. He hated it so much that he actually banned it from his Graceland mansion.

Elvis had a poor upbringing 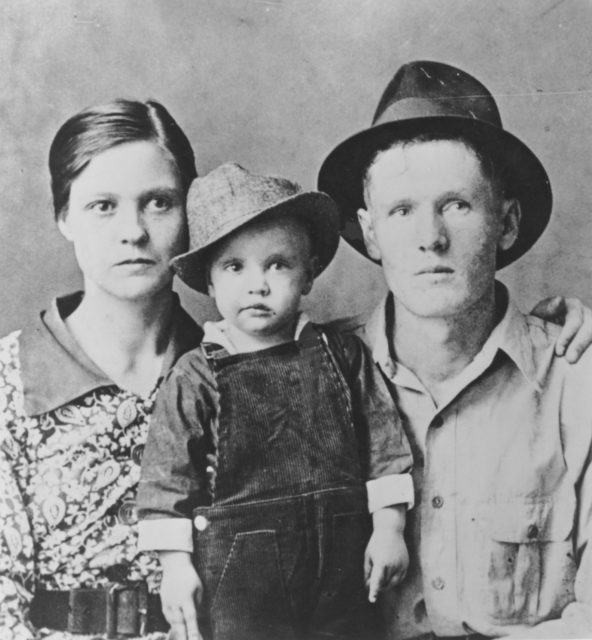 Elvis was born into a poor family. His parents did what they could to make ends meet, but most often they were reliant on neighbors and government assistance programs to provide them with food. As a child, Elvis was no stranger to eating squirrel meat for dinner.

When he grew up, Elvis became one of the biggest stars the world has ever seen. With popularity came wealth, and Elvis was able to determine what he liked, and what he didn’t like, in terms of food. 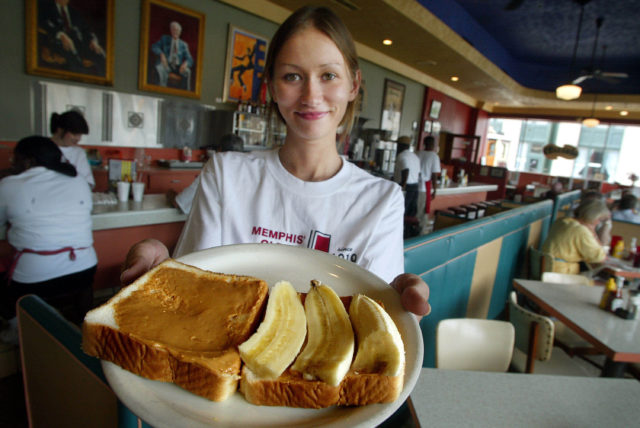 Raised in the South, Elvis had an affinity for comfort food. “Elvis grew up on good ol’ Southern food. He loved meatloaf, mashed potato, fried chicken… mac & cheese. Anything that he grew up on were some of his favorites,” said Graceland archivist Angie Marchese.

At the Graceland mansion in Memphis, there were some staple foods Elvis also kept stocked in the fridge, including sausages, bacon, eggs, peanut butter, potatoes, and hamburger buns.

One of his favorite and more famous meals of choice was a fried peanut butter-banana sandwich, which he had his chef of 14 years, Mary Jenkins Langston, make for him. “He said that the only thing in life he got any enjoyment out of was eating. And he liked his food real rich,” said Langston.

There were some foods he disliked 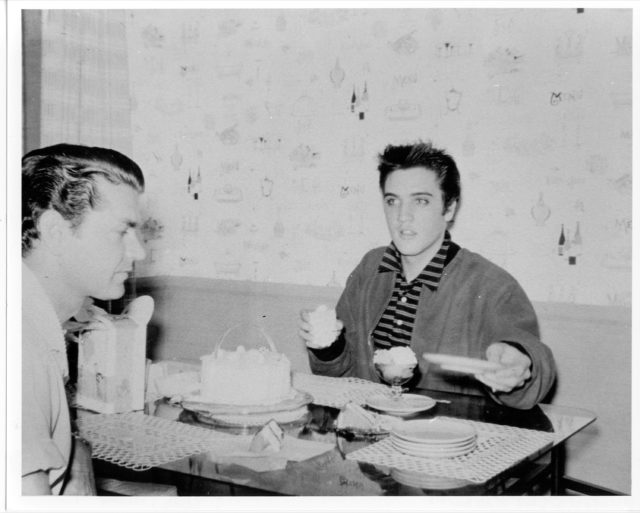 One of the foods Elvis didn’t particularly enjoy was onions. He didn’t like the smell and he was too fond of the taste. But his dislike wasn’t enough to ban the food from Graceland entirely.

His cousin, Billy Smith, once shared a memory of Elvis, saying “one night, he called me out to Graceland. He wanted me to wash his eyes. That’s when he had glaucoma. I had eaten a hamburger with onion on it. Well, I brushed my teeth and went out there,” said Smith. When Smith arrived at Elvis’s home to help him out, Elvis could smell the distinctive smell of onions on his breath. Elvis made his dislike of onions known to Billy and asked him to “quit eating onion.”

This food was banned from Graceland 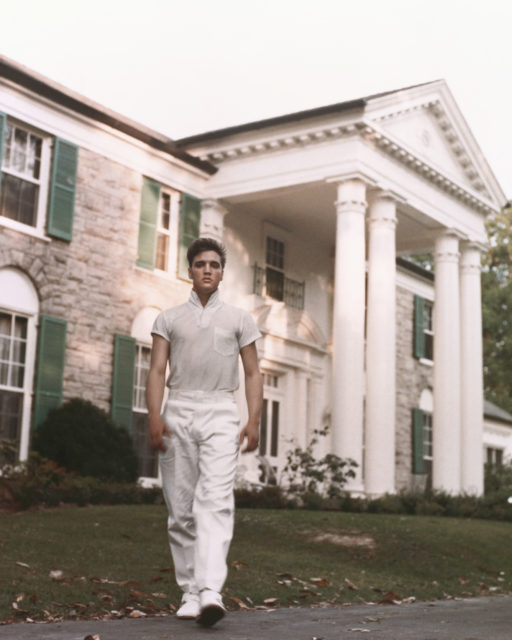 Fish reminded Elvis of his impoverished childhood. Having grown as distant from that previous life as possible, the King of Rock and Roll could and did ban fish from his household. That way, he would no longer be reminded of his difficult childhood and would instead enjoy the pleasures of Southern comfort food he loved so much.