Meryl Streep is a well-known presence on the big screen, having starred in numerous films throughout her five-decade career. She is highly regarded for being so versatile in the roles that she takes on, tackling subjects ranging from the eccentric Julia Child to the demanding fashion editor Miranda Priestly. This has earned Streep the accolade “the best actress of her generation.” However, her work hasn’t always been easy. Once, she was even ridiculed for her looks at an audition.

Meryl Streep was born and raised in New Jersey. While she acted some in high school, it wasn’t something that she was particularly interested in until she started college. By 1975, she decided to peruse it as a career, and she quickly took on multiple roles in New York theater. 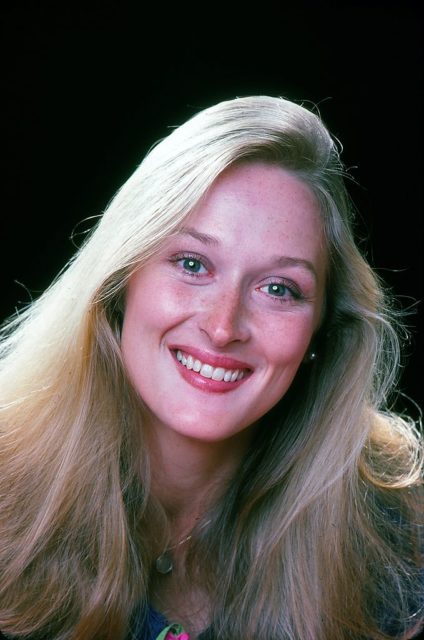 She was quite happy working in theater until she saw Robert De Niro in Taxi Driver, and she was inspired to start auditioning for roles in films. In 1977 she landed her first role – in Julia, where she appeared in a short flashback with actress Jane Fonda. In 1978 she was invited by De Niro, who had seen her in one of her theater productions, to act in one of his films.

Moving up in the industry

Streep’s career only continued to get better from there. In the 1980s she starred in many films as the leading lady, including Sophie’s Choice, The French Lieutenant’s Woman, and Still of the Night. Since then, she has acted in numerous popular films of all genres including The Devil Wears Prada, Mamma Mia, Don’t Look Up, and The Post. 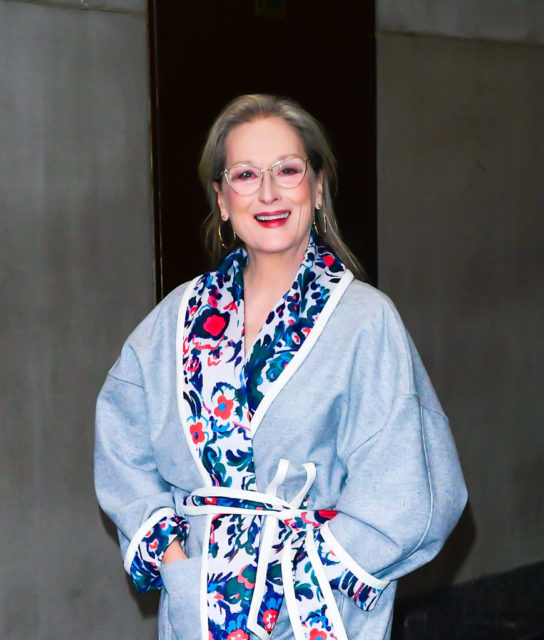 She has earned herself an impressive number of awards throughout the course of her career, only solidifying her acting prominence. Streep has been nominated for 21 Academy Awards and won three, and has been nominated for 32 Golden Globe Awards, winning eight of those. She was also nominated for a Tony Award and six Grammy Awards, just to name a few of her many honors.

However popular Streep is now, she has been no stranger to rejection in her career. She once recalled her experience going to a movie audition very early on in her career, trying for the role of Dwan in King Kong. At the time, she had only just begun pursuing film acting seriously, but was given the opportunity to audition after meeting Federico De Laurentiis, the son of the director, while she was performing in a play. 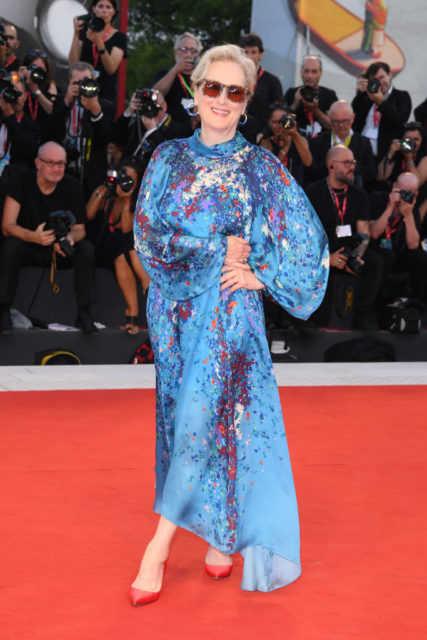 She was invited to try out, with Federico being excited that he was able to bring in new talent. His father didn’t feel the same way, however. When Streep walked into the audition, the two men began to speak in Italian, a language she happened to understand. Dino De Laurentiis said to his son, “Why do you bring me this ugly thing?”

More from us: Judi Dench Was Told She Had the ‘Wrong Face’ For Movies

In response to his harsh words, Streep replied “I’m sorry I’m not beautiful enough to be in ‘King Kong,'” and left the audition. Evidently, Dino De Laurentiis was the odd director out, as Streep left that audition only to become one of the most celebrated actresses in film history.