The Alternate Ending to ‘Splash’ That No One Has Heard Of

The hit 1983 romantic comedy Splash made movie history as one of the first big hits for famous stars of the movie industry like actors Tom Hanks and Daryl Hannah. For such a sentimental film, it’s hard to imagine the plot following any other path – but some speculate that the ending we know and love today almost never happened.

The rom-com that made waves in theaters

Splash follows Allen Bauer (Tom Hanks), who is reunited with a mermaid who saved him from drowning as a boy. Years later, he returns to the same spot off Cape Cod where he nearly drowned and once again tumbles into the sea. He’s rescued once more by the mysterious mermaid, Madison (Daryl Hannah). 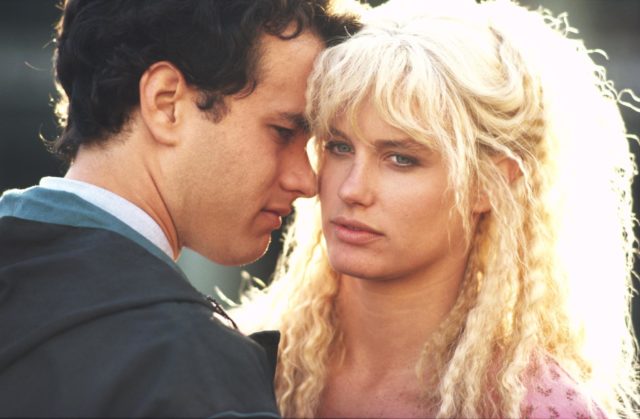 Unsure if what he saw was real or if he imagined the rescue, Allen goes about his life. Meanwhile, the mermaid decides to search for Allen in New York City, sprouting legs once her tail dries. She shows up naked at the Statue of Liberty and Allen falls in love at first sight. While the couple falls for each other, Madison struggles to keep her secret. To make matters worse, everyone chases her in the hopes of proving she is really a mermaid.

The rom-com was a smash (or should we say splash!) hit with audiences, even bagging an Oscar nomination for best screenplay. The story was originated by Brian Grazer, a law clerk working at Warner Bros. in the ’70s who decided to pursue a career in Hollywood. After being kicked out of the office of legendary movie executive Lew Wasserman, Grazer got the idea for Splash. 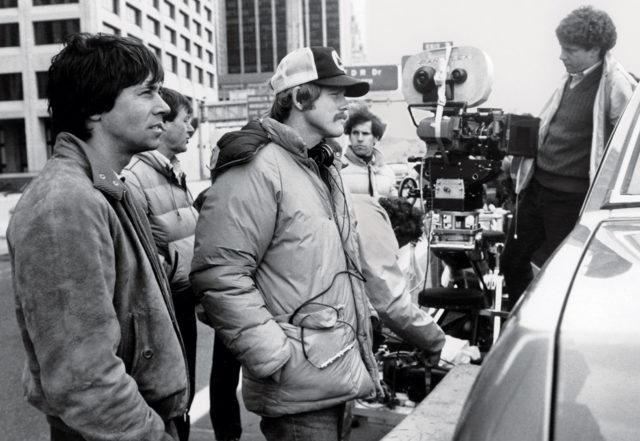 For several years his idea went nowhere, and it wasn’t until Grazer changed the entire approach to the story that his script began getting some attention. Grazer, along with the writers who developed the screenplay, Lowell Ganz and Babaloo Mandel, originally wrote the story from the mermaid’s perspective. Once they switched it to center around the man’s perspective, Hollywood executives could finally see its box office potential.

The ending we know and love is nothing like the original

The film was greenlit and soon entered production with emerging director Ron Howard at the helm – but there was just one problem: there were rumors of another mermaid film in the works. This made Walt Disney Productions wary, as they were planning to launch their new production studio, Touchstone Studios, with Splash. Luckily, Howard promised to get the film done quickly and on budget before the other mermaid film was released. Thankfully, all the worrying was unnecessary. The rival film was never completed. 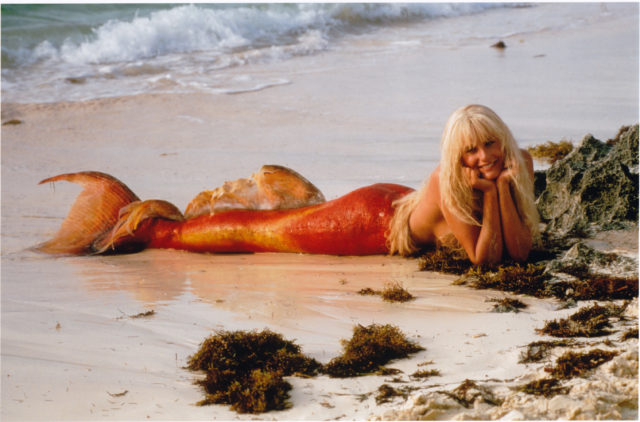 With the filming complete, all that was left before releasing Splash was some screen testing. The original ending had the mermaid returning to the sea while Allen remained on shore, never seeing his true love again. According to Ron Howard, that version ended up on the cutting room floor after the wives of all the men involved in the film said they hated the original ending!

More from us: The Filming of ‘Jaws’ Almost Ended in Real-Life Tragedy

They changed it around so the lovers could be together after Allen makes the ultimate sacrifice and leaves his family behind to become a water-dweller. Just like that, Splash finally made waves with audiences who were hooked on this modern take on a classic love story.

« Marvin Heemeyer: Revenge, Retribution, and a ‘Killdozer’
‘Like Night and Day’: The Decades-Long Feud Between Bob Dylan and Joni Mitchell »