The Horrifying Real Origins of Zombies

Zombies have been a pop culture craze, especially with the recent television series The Walking Dead. But these flesh-eating creatures are not all fiction. Zombies actually have a very real history dating back centuries ago, ages before they ever reached the theater and television screens.

Fear of the undead first appeared in ancient Greece 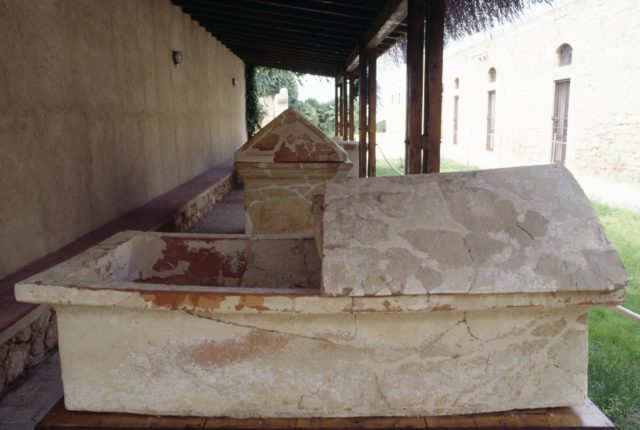 Although zombie folklore has only appeared in more recent histories, a fear of the undead may have traces as far back as ancient Greece. This version doesn’t follow the pop culture depiction of flesh-eating zombies. These ghostly dead simply rose from the grave to stalk the living.

Archaeologists have discovered many disturbing graves dating back to ancient Greece where the skeletons were weighed down by rocks and other heavy objects. Archaeologists believe that the purpose of pinning dead people down like that was to prevent their bodies from coming back to life and rejoining the living.

17th and 18th-century slavery in Haiti 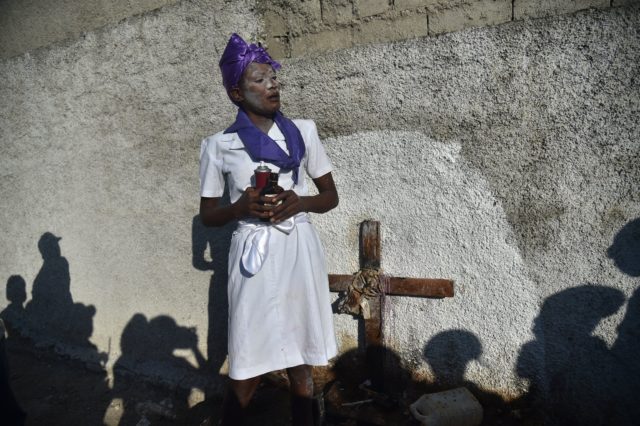 A woman voodoo devotee during a trance is seen in the ceremonies honoring the Haitian voodoo spirit of Baron Samdi and Gede spirits on the Day of the Dead in the Cemetery of Cite Soleil, in the Haitian Capital Port-au-Prince on November 2, 2018. (Photo Credit: HECTOR RETAMAL / AFP / Getty Images)

Zombie folklore as it is more commonly understood today has been dated back to the 17th and 18th centuries in Haiti, when it was ruled by France and known as Saint-Domingue. At this time, West African people were shipped to Haiti to work as slaves on sugar cane plantations. With them, they brought the concept of voodoo. The practice of voodoo, alongside brutal working conditions that halved the slave population within a few years, really sparked the idea of zombies.

Many West Africans who were brought over as slaves believed that zombies were the product of voodoo practitioners known as ‘bokors.’ These sorcerers would use different objects, like animal parts, herbs, shells, bones, and other things, to create ‘zombie powders’ that could be used along with spells to revive the dead and create zombies.

The effects of tetrodotoxin 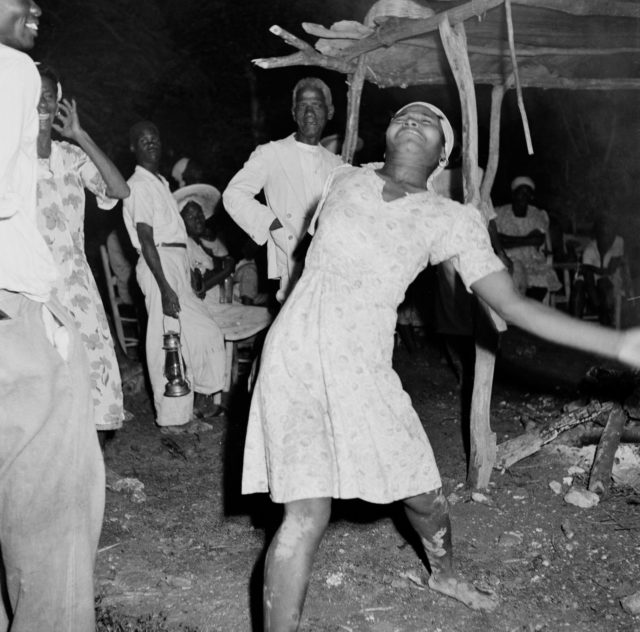 A view of a ritual ceremony and a Mambos (female priest) in the Haitian voodoo tradition in Haiti, circa 1945. (Photo Credit: Earl Leaf / Michael Ochs Archives / Getty Images)

Inside these zombie powders was a deadly neurotoxin called tetrodotoxin that’s found in puffer fish and other animals. This neurotoxin causes intense symptoms that can emulate the effect of zombies as they appear in modern pop culture.

Tetrodotoxin, especially in sub-lethal doses, can cause the victim to have difficulty with walking. It also causes mental confusion, respiratory problems, and temporary paralysis that could send the victim into a coma, which makes them appear to be dead. Some of these victims were buried alive, and if they were revived it only intensified the belief in real zombies.

There were multiple verified cases of zombies 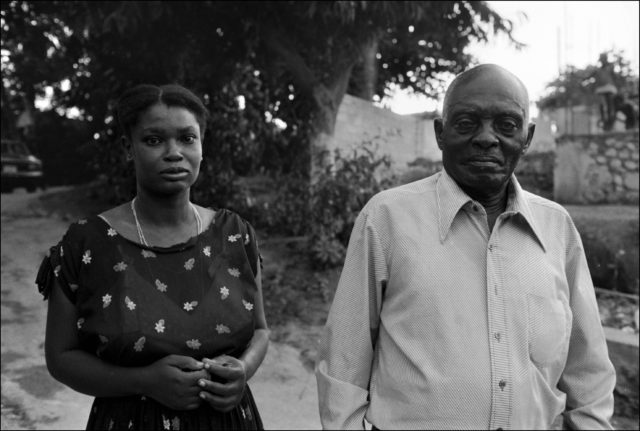 Clairvius Narcisse was declared dead in Albert Schweitzer Hospital on May 2, 1962, and buried in l’Estere the next day, covered by a memorial slab ten days later. However, he returned to his village in 1980, where he met his sister Angelina, introducing himself with a name that only intimate family members had known. He claimed that he had been through zombification. (Photo Credit: Jean-Claude FRANCOLON / Gamma-Rapho / Getty Images)

In 1997, British medical journal The Lancet provided multiple verified accounts of zombies in history, specifically in Haiti. In one case, a Haitian woman appeared to be dead and was buried in a family tomb. That same woman reappeared three years later. When her tomb was investigated, it was found to be filled with stones. Later, her parents later agreed to bring her to the hospital.

In a 1962 case, Clairvius Narcisse, a Haitian man, was admitted to a local hospital for respiratory problems. There, he slipped into a coma, was later declared dead, and was buried shortly afterward. Eighteen years later, a man approached Angelina Narcisse, who was Clairvius’ sister, claiming that she was his sister. He was later identified as Clairvius and it was determined that he had been buried alive, dug up, then put to work on a sugar plantation in another part of the country. 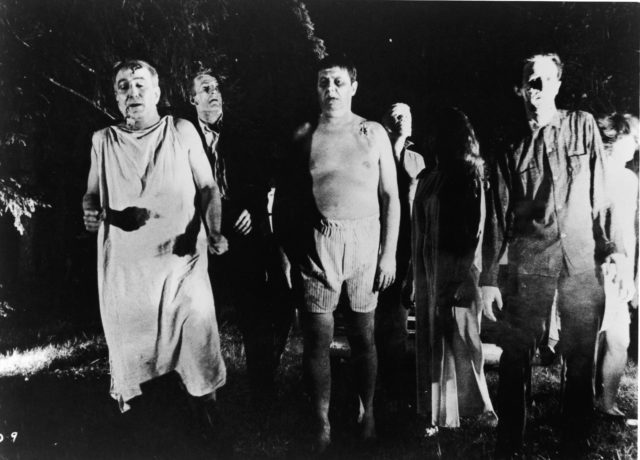 A line of undead ‘zombies’ walk through a field in the night in a still from the film, Night Of The Living Dead, directed by George Romero, 1968. (Photo Credit: Pictorial Parade / Getty Images)

The concept of zombies first appeared in literature as far back as 1697, but were described as ghosts or spirits instead of flesh-eating undead. However, zombies didn’t make an appearance in film until the 1932 release of White Zombie.

More from us: Werewolves: The Real History Behind The Frightening Legends of Lycanthropy

Zombies established a cult following after the release of the 1968 film Night of the Living Dead and the craze has continued into modern-day pop culture.