Weird Al Yankovic is best known for making comedic spoofs of hit songs, keeping them just as catchy but with alternative lyrics that make listeners’ sides split from laughter. Many artists love what he does and are happy to see what he does with their songs, but there are a few who are not so keen on his work. One artist said ‘no’ back in the day and regretted it ever after.

Weird Al came out with a bunch of amazing parodies 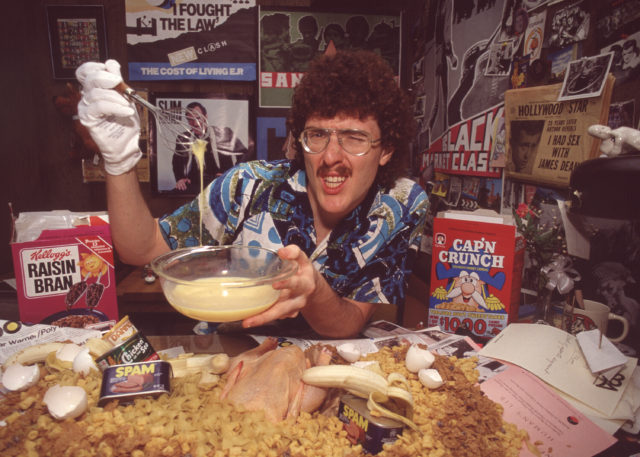 Weird Al Yankovic is one of the most unique artists in the entertainment industry because he earned his fame by making parodies of well-known songs by other musicians. He first came onto the scene in the 1970s, but it was in the ’80s and ’90s that he became a household name.

Coolio hit the top spot with this song 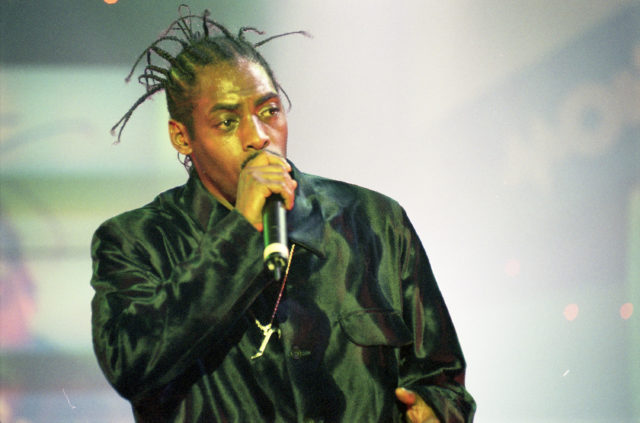 Rapper Coolio hit the top ranks of the music industry with the release of his 1995 single “Gangsta’s Paradise.” It became his best-known and highest-charting single, and just 10 days after its release, was heard in the film Dangerous Minds (1995). This earned the American Music Award for Top Soundtrack in 1996. 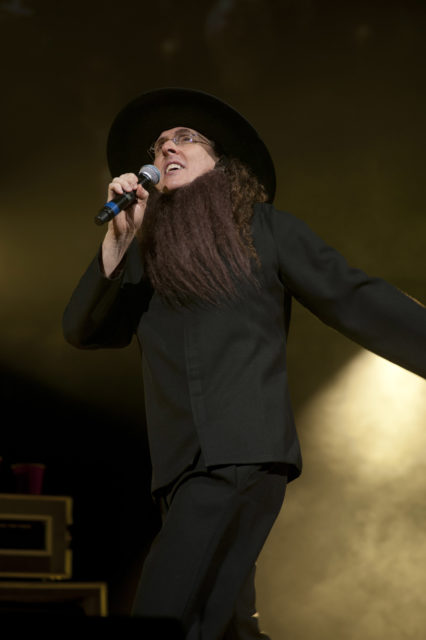 Yankovic prefers to get permission to make parodies of artists’ songs, but copyright law does not actually require him to do so. When he tried to get approval to use Coolio’s “Gangsta’s Paradise” in the early 2000s, it was granted by the record label but not by Coolio himself.

Yankovic went on to create the parody “Amish Paradise” in 1996, unaware that he wasn’t actually given Coolio’s blessing. The song’s video featured Yankovic, with cornrow braids, in an Amish neighborhood. The parody has since received hundreds of millions of views on YouTube.

Coolio admitted it was a mistake 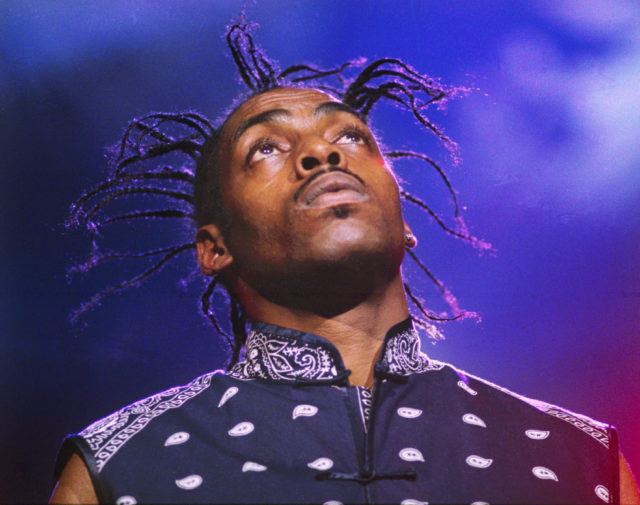 Reflecting on his attitude toward the parody, Coolio later admitted that it was “one of the dumbest things [he] did in [his] career.” During an interview with the Institute of Production and Recording (IPR) in 2011, he explained his revelation.

He then admitted that his ego got in the way of appreciating what Yankovic was trying to do. “I was being too magnificent and too terrific about myself and that’s not what you want to do.”

There was no bad blood

Although it may have been years before he made this realization, there was no bad blood between Coolio and Yankovic. In fact, Yankovic asked Coolio to star in his 2009 film called Al’s Brain. Coolio declined the invitation because the payment contract wasn’t sufficient for him, despite his interest in participating in the film.

More from us: The Alternate Ending to ‘Splash’ That No One Has Heard Of

When Coolio died suddenly in September 2022, Yankovic was one of the many entertainers to pay tribute to the late rapper, posting a photo of them together and captioning “RIP Coolio.”