Rob Schneider: ‘Bill Murray is Super Nice to Fans. He Wasn’t Very Nice to Us’

When it comes to celebrity encounters, some are shocked when meeting their favorite star isn’t exactly what they dreamed of. Even among celebrities, rudeness and just plain negativity can shroud a collaborative project. That’s exactly what happened to comedian and Saturday Night Live (SNL) alum Rob Schneider while working with acclaimed actor Bill Murray.

Recently, the usually hilarious and upbeat Bill Murray was thrust into the spotlight after former co-star Geena Davis revealed in a new autobiography that Murray screamed at her on set while filming the 1990 crime comedy Quick Change. According to The Times UK, Davis was introduced to Murray in a hotel suite where Murray insisted on using a massage device on the young actress. Davis “emphatically” refused. Later on, Murray located Davis and screamed at her for being late while she was waiting for her wardrobe. 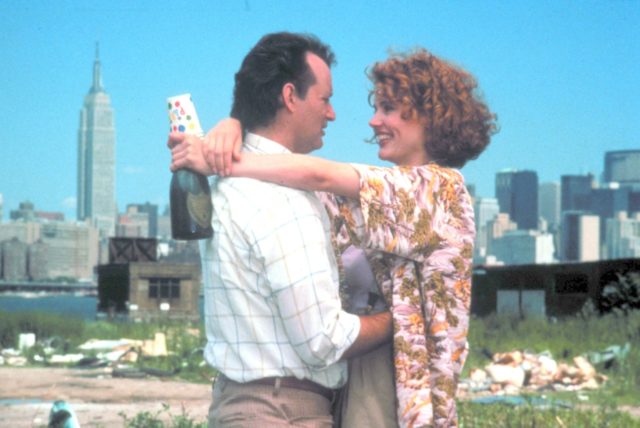 “I would have to yell at him and cause a scene if I was to get him to give up trying to force me to do it;” Davis wrote in her book. “The other men in the room did nothing to make it stop. I realized with profound sadness that I didn’t yet have the ability to withstand this onslaught – or to simply walk out.”

Actor Seth Green has also come forward with misconduct claims against Murray, who starred alongside Green on an episode of Saturday Night Live. Green, who was just nine years old at the time, remembers being dropped in a bin “by his ankles” by Murray after he saw Green sitting in his chair. Murray held Green over a trash can and reportedly said, “the trash goes in the trash can” before dropping him in. 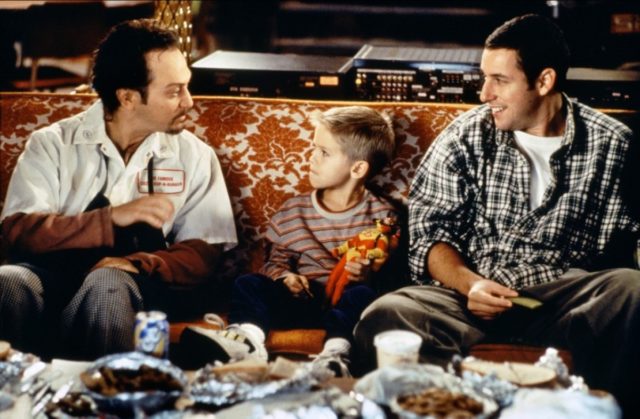 All of these claims have emerged after it was recently revealed that Murray paid $100,000 to settle a complaint launched by a crewmember who alleged the actor straddled her and kissed her through a mask on the set of the now-suspended film Being Mortal.

Now, Rob Schnieder is the next celebrity co-star to share his experiences with Murray. Claiming Murray hated SNL cast members Adam Sandler and Chris Farley, Schnieder shared on SiriusXM’s “The Jim Norton & Sam Roberts Show” that the entire SNL cast got a warning before Murray came to host an episode. 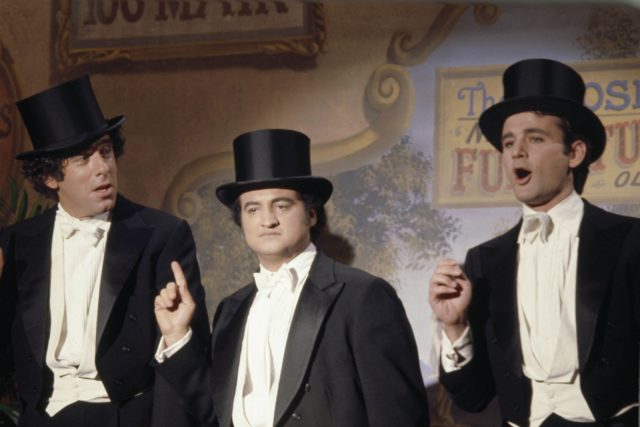 Schneider remarked that Murray was nice to fans but less than friendly with his fellow cast members – especially Chris Farley. “He hated us on Saturday Night Live when he hosted,” said Schneider. “Absolutely hated us. I mean, seething. He hated Chris Farley with a passion. Like he was just seething looking at him.” 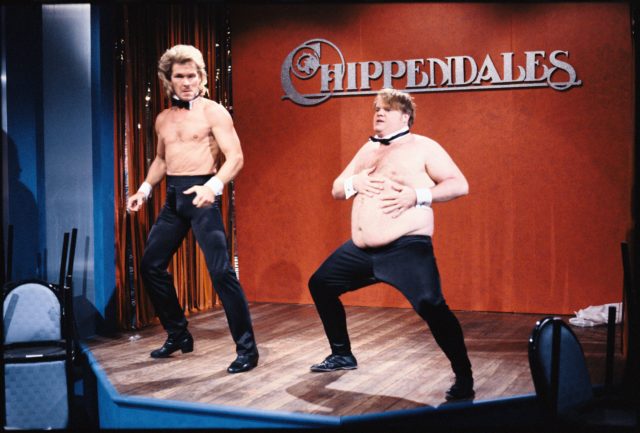 Some speculate that Murray’s cold approach to Farley has to do with Farley’s comedic style, which closely resembles SNL legend John Belushi – a good friend of Murray’s who died unexpectedly in 1982. As for Adam Sandler, Murray also had beef with the Happy Gilmore and 50 First Dates star.

More from us: Famous Late Night Feuds And A Couple We’d Never Heard About

According to Schneider, Murray “really hated Sandler too” because “he just wasn’t into that groove of it, you know? And Sandler was just committed to it, and just like… as soon as he would get on, you could see the audience just ate him up.”

« A Couple Found Rare Coins Worth $850,000 Underneath Their Floorboards
A 13-Year-Old Phil Collins Was Cut From The Beatles’ ‘A Hard Day’s Night’ »