A Man Went Out With His Friends and Made a 1,000-Year-Old Discovery

No one strikes gold twice, right? Wrong. A metal-detecting enthusiast made multiple historical discoveries over the course of two years while sweeping areas in Scotland. His second find, however, was one of the largest collections of Viking artifacts ever discovered in Scotland. Some controversy was unearthed with the artifacts as well. 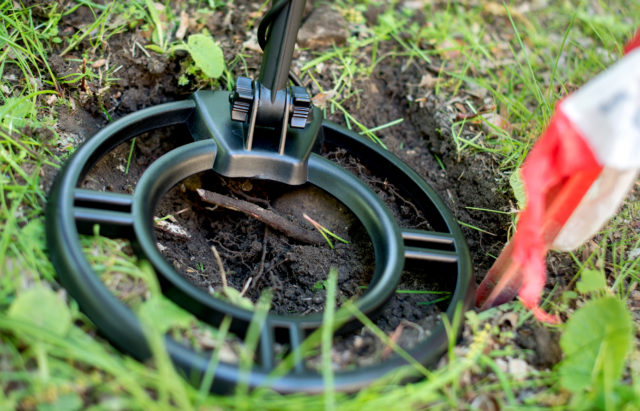 Derek McLennan was a businessman turned metal detector enthusiast following his retirement from the workforce. When first took up metal detecting, he had some success in finding valuable items, including a collection of medieval coins he located near Twynholm in 2013. By September of 2014, he would discover his biggest find yet.

He first got permission from the Church of Scotland to scan a field under their ownership in a Dumfries and Galloway field. McLennan and his friends David Bartholomew and Mike Smith then began their metal-detecting search. Earlier in the day, McLennan was feeling under the weather and thought about calling the sweep off, but did not want to upset his pals so went through with their plans anyways.

It’s a good thing he did.

When his metal detector pinged, he was shocked at what he found 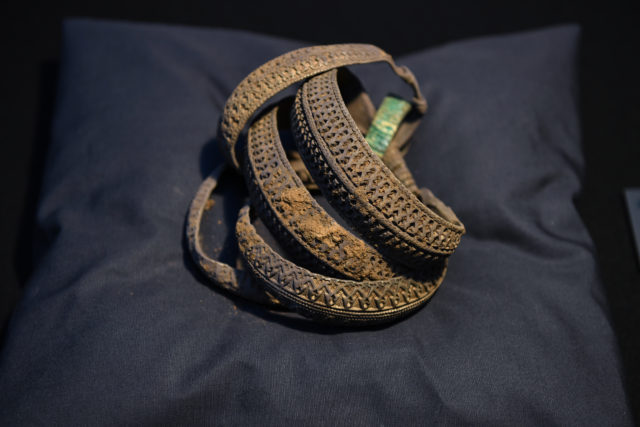 Treasures from the Galloway Hoard are displayed for media at the National Museums of Scotland on October 26, 2017 in Edinburgh, Scotland. (Photo Credit: Jeff J Mitchell / Getty Images)

McLennan began sweeping the field and eventually, his detector pinged with the sound indicating there was something beneath the soil. He began to dig and eventually landed upon something silver nestled beneath the dirt. At first, McLennan thought he had stumbled on an old silver spoon, but as he brushed away more of the soil, he realized he had found something much more valuable.

He picked up the item “… and then I turned it over and wiped my thumb across it, and I saw the Saltire-type of design and knew instantly it was Viking.” Following this, he said, “My senses exploded, I went into shock, endorphins flooded my system, and away I went stumbling towards my colleagues waving it in the air.”

This was just the tip of the iceberg. As the men continued to dig, they realized that they’d found an entire treasure trove of Viking artifacts, including silver and gold ingots, brooches, and even an early Christian cross. Bartholomew described the cross. “It was poking out from under the pile of silver ingots and decorated arm-rings, with a finely wound silver chain still attached to it,” he said.

Immediately, he called the Scottish Treasure Trove Unit, and they set up a perimeter around the area to begin a true excavation of the site. Altogether, they unearthed over 100 artifacts dating as far back as the 9th and 10th centuries. 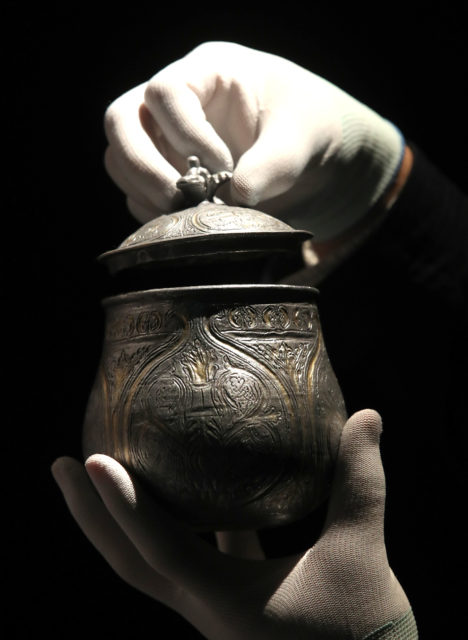 Curator Dr. Martin Goldberg holds the 3D reconstruction of the lidded vessel from the Galloway Hoard, during a preview of the Galloway Hoard Exhibition at the National Museum of Scotland, Edinburgh. (Photo Credit: Andrew Milligan / PA Images / Getty Images)

One of the artifacts they found was a small silver jar, complete with a lid and wrapped in tattered cloth. It is believed to be the only surviving jar of its kind with an intact lid. As it was sealed when the jar was found, archaeologists refrained from opening the jar right away in case there was something inside that could harm them in some way.

Instead, they took the artifact to a local hospital to conduct an x-ray in the hopes of learning what its contents were. When the x-ray was completed, they realized that the jar contained even more valuable artifacts, including Byzantine silks dating back to the fourth century.

The National Museum of Scotland purchased the hoard 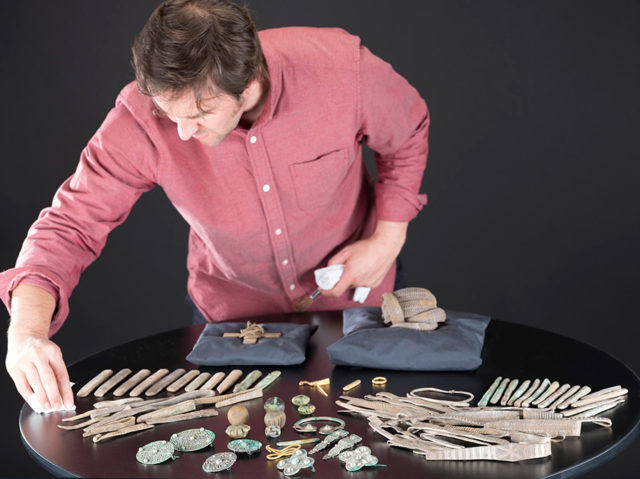 The treasure trove was named the Galloway Hoard. It was put up for auction and the National Museum of Scotland purchased it. The entire collection had a market value between $630,000 and $1.2 million, but actually sold for over $2 million. It took three years for the museum to raise the funds to acquire the collection. They finally received it in 2017.

Unlike the rest of the United Kingdom, Scotland law states that the finder of an artifact is the one who receives payment for the finding. This meant that McLennan had earned a hefty paycheck for his discovery that September day in 2014.

The church sued McLennan for part of the cash 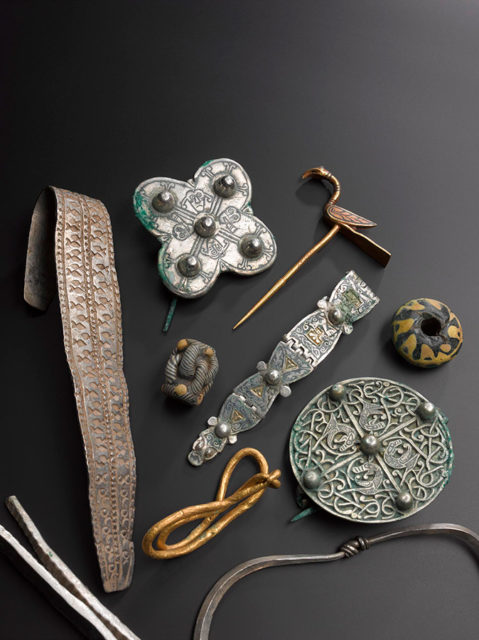 Following McLennan’s acquisition of over $2 million, the Church of Scotland set out legal action against him. Supposedly, McLennan had claimed to share half of the earnings with the church. After being unable to reach him, the church ended up suing McLennan for what they believed they were entitled to from the value of the Galloway Hoard.

A church spokesperson said, “It can be confirmed the general trustees of the Church of Scotland have raised an action against Derek McLennan. As that is now a matter before the court it would be inappropriate for us to provide any further commentary at this time.”

Regardless of how the money is split the Galloway Hoard is one of the most significant discoveries of Viking artifacts found in Scotland and contributes immensely to our understanding of Viking history.