Earlier in 2022, Julia Roberts revealed the incredible connection between her family and the late Martin Luther King Jr. during an interview with Gayle King for the History Channel. However, one little-known fact has recently found more traction after a Twitter post circulated in honor of Roberts’ 55th birthday.

The Roberts and the Kings were friends 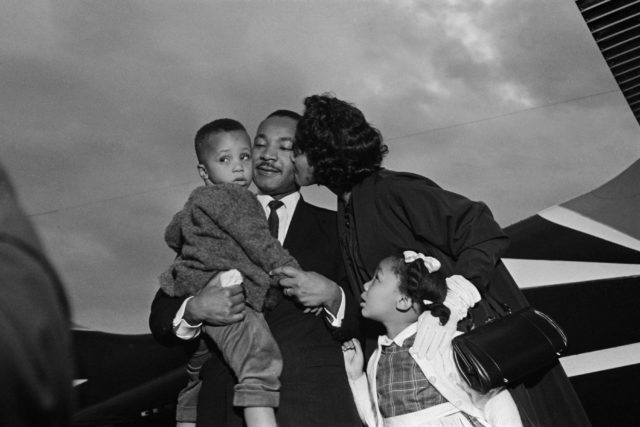 After Dr. Martin Luther King, Jr. was freed from jail under a $2000 appeal bond, he was greeted by his wife Coretta and children, Martin Luther King III and Yolanda, at the airport in Chamblee, Georgia. (Photo Credit: Bettmann / Getty Images)

Roberts’ parents, Walter and Betty Lou, ran a children’s theater called the Actors and Writers Workshop in Atlanta prior to their daughter’s birth. This theater became the link between the Roberts and the King families, as Walter and Betty Lou happily accepted the Kings’ children into their program during a time and place when segregation was rampant.

While speaking with Gayle King, Roberts explained that her parents didn’t hesitate to accept the Kings’ children. “One day Coretta called my mother and asked if her kids could be part of the school because they were having a hard time finding a place that would accept her kids,” Roberts said. “My mom was like, ‘Sure, come on over,’ and so they all just became friends.”

The Kings fronted the bill 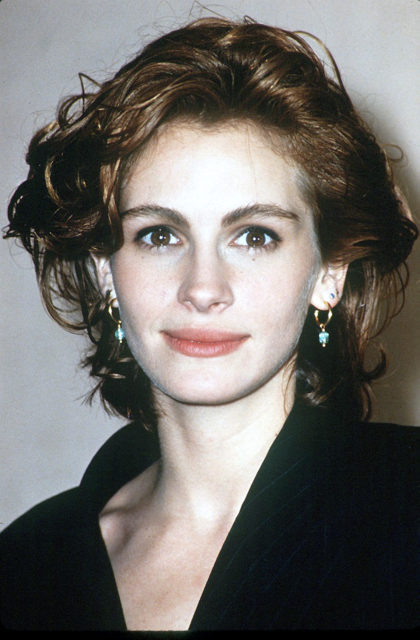 Roberts was born in Smyrna, Georgia on October 28, 1967. Her parents were struggling financially at the time, and the Kings stepped in to help them when they needed it most. “The King family paid for my hospital bill… Martin Luther King and Coretta,” Roberts explained. She said that, ultimately, the Kings “helped us out of a jam” because her parents were unable to afford to pay the bill following her birth.

Although the Roberts and the King families created a friendship, not everyone in their community was so welcoming.

Domestic terrorism was a result of the entry into the school 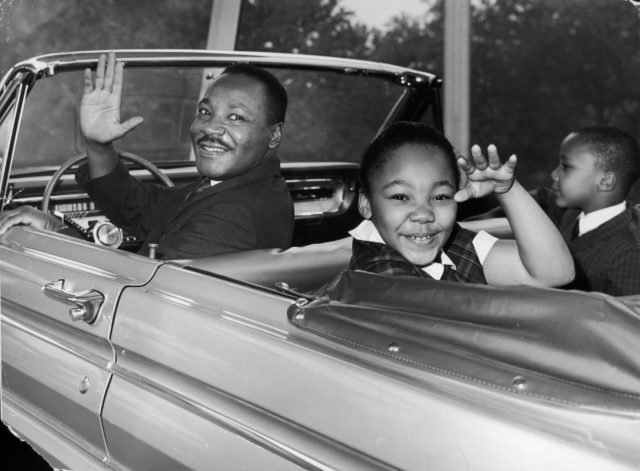 The eldest daughter of the Kings, Yolanda, who attended the theater, remembered Roberts’ parents fondly. “Mr. Roberts was so imposing. I loved him, but I was also a little intimidated by him too,” she said. “He taught me so much, and he and Mrs. Roberts, about the work, and just about living and being really open, grabbing life and making the best of it.'” Fortunately, while the King children attended the theater, they felt safe.

“All of these Black kids and white kids getting along, no problems,” Yolanda explained. “We had no problems whatsoever, racial problems.” It wasn’t until she was cast in a role where she was to kiss a young man that things became dangerous. After a member of a white supremacist group witnessed a rehearsal where the two young children kissed, they committed an act of domestic terrorism just outside the theater.

“I kissed a girl, and 10 yards away, a Buick exploded,” wrote Phillip DePoy, the young man who was in the play with Yolanda. “… The girl was Yolanda King, daughter of Coretta and Martin Luther King Jr. I was primarily Caucasian and Yolanda wasn’t. That’s what the trouble was about. I don’t know who owned the Buick, but I know who blew it up.” DePoy published this memory in an essay for ARTS ATL in 2013.

The youngest King is grateful 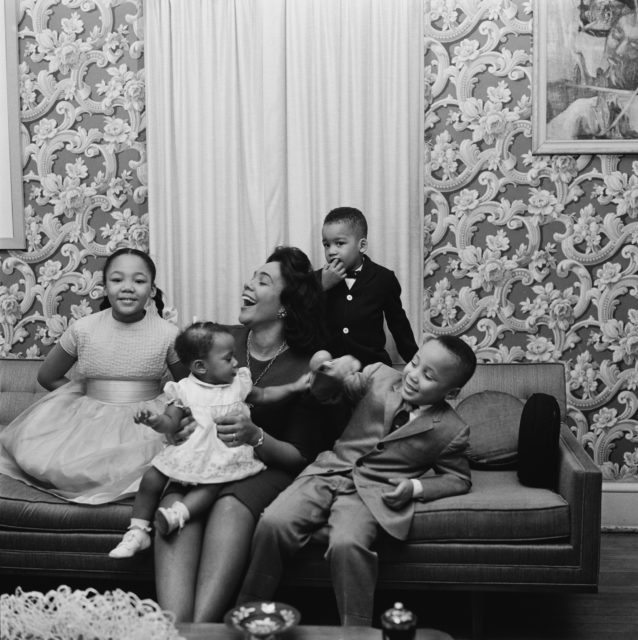 Ultimately, the theater closed because of financial reasons. After recently hearing Roberts’ retelling of her connection to the Kings, their youngest daughter, Bernice, expressed gratitude to the actress for sharing the heartwarming story with the world. “I know the story well,” said Bernice, “But it is moving for me to be reminded of my parents’ generosity and influence.”

More from us: We Have MLK to Thank for Nichelle Nichols’ Continued Portrayal of Uhura on ‘Star Trek’

Gayle King was moved by the anecdote. “In the ’60s, you didn’t have little Black children interacting with little white kids in an acting school, and your parents were like, ‘Come on in,'” King remarked in response to Roberts’ story. “I think that’s extraordinary, and it sort of lays the groundwork for who you are.”

« The Most Brutal Executions Ordered By Henry VIII
Trans-Allegheny Lunatic Asylum: How the Promising Facility Became a Living Nightmare »