Lisa Kudrow is best known for playing TV’s loveable, hilarious, and confident Phoebe Buffay, but the Friends actress recently revealed her behind-the-scenes insecurities while acting alongside co-stars Jennifer Aniston and Courteney Cox. The “jarring” experience, said Kudrow, is what led her on a journey of self-love and self-discovery.

Kudrow was born on July 30, 1963, in Encino, California. She briefly worked as a medical researcher – following in the footsteps of her physician father Lee – before trying her hand at acting. 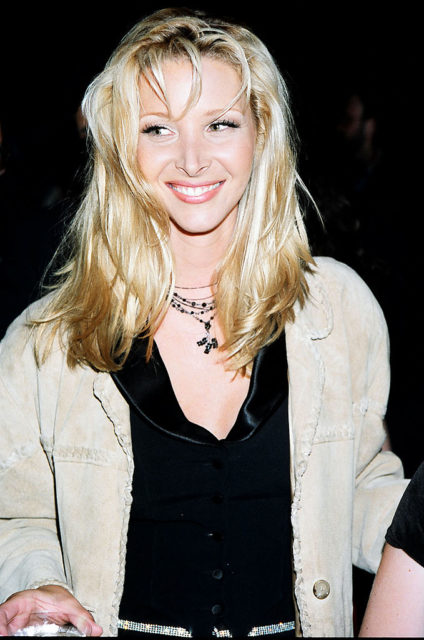 Her first major role was as a recurring character on the TV sitcom Mad About You, starring Paul Reiser and Helen Hunt. Kudrow played the absent-minded waitress Ursula Buffay, a character who also appears in Friends as Phoebe’s twin sister.

Kudrow’s big break came when she was given the role of quirky folk-singing massage therapist Phoebe Buffay in Friends – a role she auditioned for alongside other comedy stars like Kathy Griffin and Jane Lynch. The show was an overnight success after it premiered in 1994. Kudrow earned Primetime Emmy, Screen Actors Guild, and American Comedy awards for her role as Phoebe. 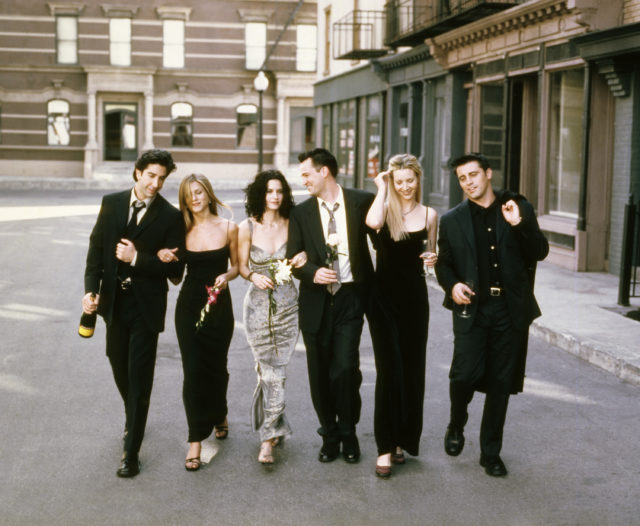 After Friends wrapped in 2004 with ten seasons on the air, Kudrow starred in films like Romy and Michele’s High School Reunion, The Opposite of Sex, and other TV comedies like HBO’s The Comeback. Lisa lives in Los Angeles with her husband of almost 30 years, Michel Stern, and their son Julian.

Kudrow gets real about body image on set

Kudrow recently opened up about feeling insecure about her body while filming Friends alongside Jennifer Aniston and Courteney Cox. The three actresses are best friends in real life, too but when Kudrow first started working on set she realized she wasn’t like her other co-stars. “I was confident,” Lisa told the podcast Podcrushed. “It wasn’t until Friends that I realized, ‘oh, I don’t look like I thought I looked… And that’s what was so jarring, and that’s when it was like, of, I’ve got to actually lose weight? I have to diet? Shoot.” 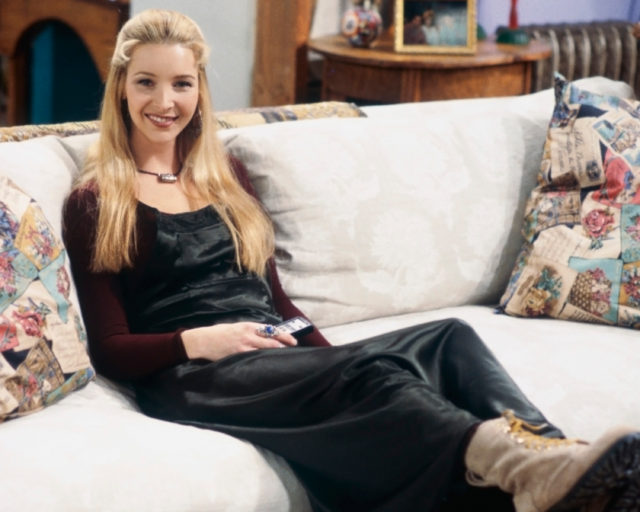 The actress went on to explain that she’d always thought of herself as “really skinny” until she saw herself “in clothes and seeing Courteney and Jennifer in clothes.” Kudrow shared that she first spotted the difference during costume fittings for the show. “At first I thought, ‘oh,’ ’cause they know, like, tailoring, so they can discuss it with the costume designer about where, exactly, to take something in,” said Kudrow.

She said that it wasn’t until Cox and Aniston joined her in the fittings that she made the realization. “That’s when I would see, ‘oh, OK, it’s not just about the tailoring.’ You know? I’m not trying to say I was overweight, either. I just had no idea the shape of my actual body.” 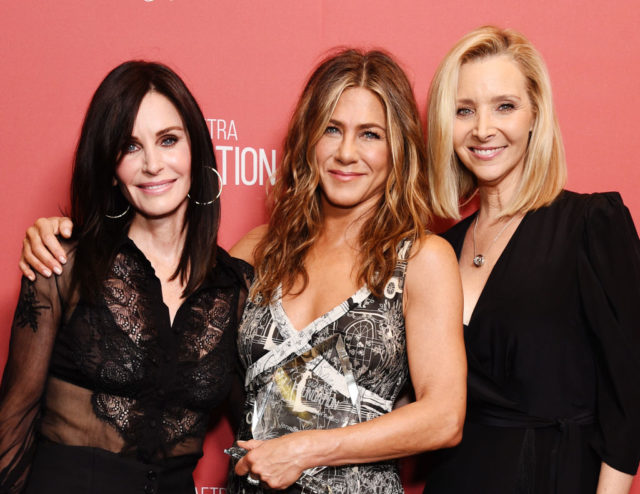 Her revelation also came in the mid-1990s when body shape was closely tied to fashion. In a style dubbed “heroin chic,” the ’90s glorified a specific aesthetic popularized on high-fashion runways that depicted women with pale skin, abnormally slim frames, and sharp features. While Cox and Aniston fit the ’90s definition of beauty, Kudrow’s taller stature and more romantic shape did not.

It was this same realization that led Lisa to her own self-acceptance journey in her late 30s and 40s. “I just realized, ‘oh no – it’s OK. This is just what I look like. That’s OK. Do what you need to do to be healthy but this is your body and it’s OK.'”