9 of the Best Television Shows From the 1970s

There were so many iconic televisions shows produced in the 1970s, and no two were quite alike. Many of these shows were so popular that they’re either still played as reruns many years after their final episode aired, or they were rebooted entirely for a new generation of viewers to enjoy. This is certainly the case for these fan-favorite shows from the ’70s.

Hawaii Five-O, another one of the incredibly popular television shows from the ’70s, aired between 1968 and 1980. However, its reruns are still frequently shown. When it finally ended, Hawaii Five-O was the longest-running police drama in American history. 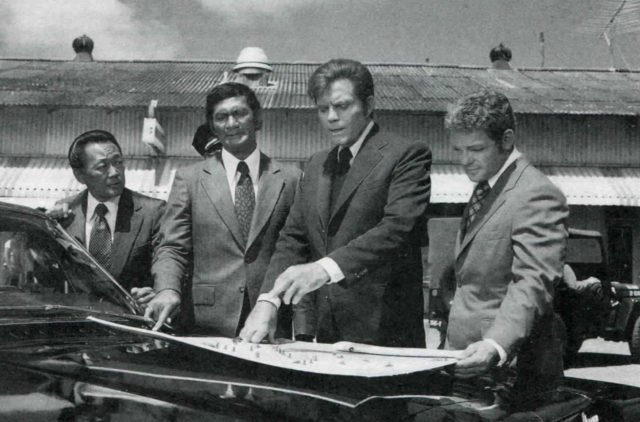 It was only beaten out by Law & Order in 2002. Hawaii Five-O followed Detective Captain Stephen McGarrett who headed a police task force in Hawaii, and his detectives, as they solved various crimes on the island. This remained the plot for the reboot, which kept the same name except that the “O” become a zero. It also featured many of the same characters as the original show, and ran from 2010 and 2020.

Unlike many of the other top 1970s shows, The Partridge Family was equal parts musical and sitcom. The show ran between 1970 and 1974 and was based loosely on the Cowsills who were a real family band popular in the 1960s and 1970s. The Partridge Family followed Shirley Partridge, played by Shirley Jones, and her children as they recorded music and toured the United States. 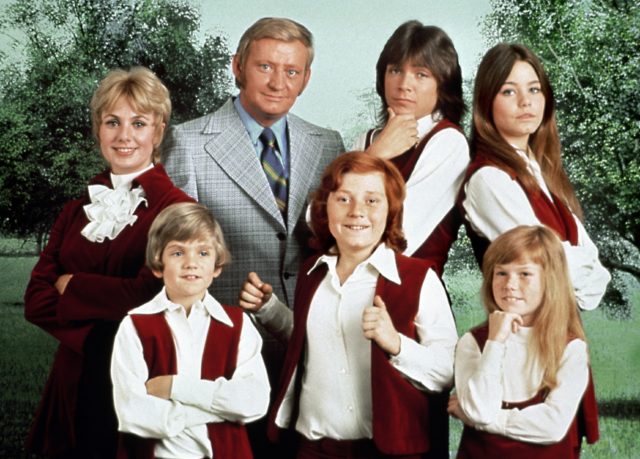 Initially, the show was supposed to feature the real Cowsill family, but the idea was scrapped by producers as they were deemed too old and weren’t trained actors. As well as the regular cast of the show, there were many guest stars who made appearances throughout the four seasons including Johnny Cash, Farrah Fawcett, Jodie Foster, and Bobby Sherman. Although the show was eventually canceled, the cast reunited on numerous occasions for television specials on other programs.

The long-lasting popularity of Happy Days can clearly be seen by the sheer number of episodes that the show taped during its run from 1974 to 1984: 255 episodes over 11 seasons. It is remembered fondly as one of the best shows of the ’70s. The series was set in Wisconsin in the 1950s and followed the lives of Richie Cunningham and his family, as well as Fonzie who became the teen’s best friend. 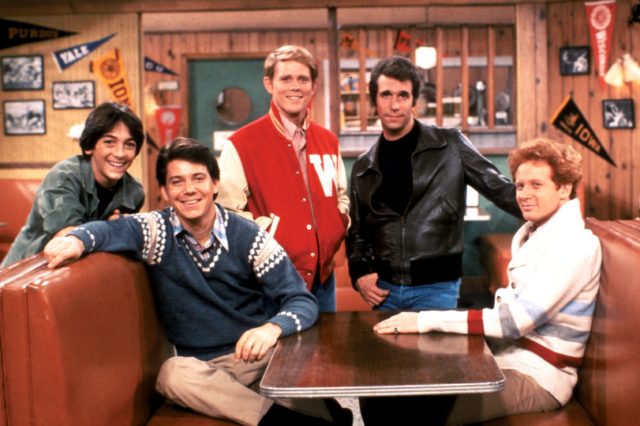 The cast of Happy Days posing for a season seven promotional shot in a diner booth as their characters, including Henry Winkler as Fonzie and Anson Williams as Potsie Weber. (Photo Credit: KallieP / Miller-Milkis Productions and Henderson Production Company, Inc. / MovieStillsDB)

Although Fonzie was only meant to be a supporting character, he became one of the most popular television characters of the 1970s and was moved into a more prominent role on the show. He was played by Henry Winkler for all the seasons, and was one of only two characters that appeared in every single episode that was produced.

‘The Sonny and Cher Comedy Hour’

Between 1971 and 1974, pop duo and couple Sonny Bono and Cher starred on The Sonny and Cher Comedy Hour, their own variety program. The show was created because the pair were no longer producing songs as a duo and were instead creating albums just for Cher. When her first solo album proved to be unsuccessful, they moved on to perform at different clubs around the United States where they’d sing and tell jokes. 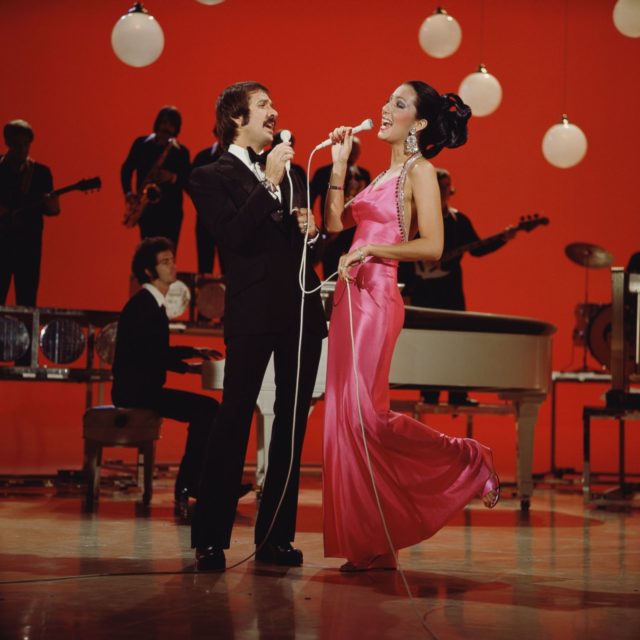 It was while doing this that they were discovered by Fred Silverman who worked for CBS and wanted to give them a TV show of their own, which would become Comedy Hour. It ended up being extremely successful and four seasons were made. They were nominated for best musical/comedy series at the 1973 and 1974 Golden Globes and Cher won the same award for best actress on a television comedy.

Although the show was canceled in 1974 because the pair divorced, they were again featured on a variety show in 1976 when they agreed to The Sonny & Cher Show for another two seasons.

‘Little House on the Prairie’

Little House on the Prairie first aired in 1974 and ran for an impressive nine seasons. It was adapted from the book series of the same name written by Laura Ingalls Wilder, with the first season beginning with the plot of the third book in the series. It starred Michael Landon as Charles Ingalls and Karen Grassle as Caroline Ingalls. When both departed the show, it was rebranded as Little House: A New Beginning for the ninth, and final, season. 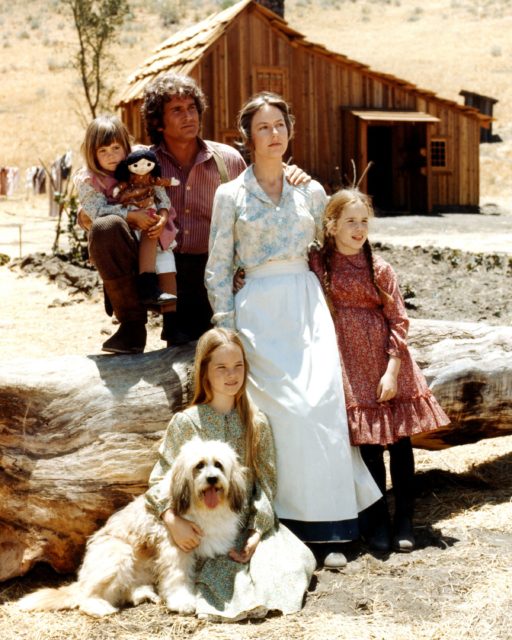 The show focused on the family and their Minnesota farm in the 1870s, as well as some family changes and shifting dynamics as the children got older and moved on to new adventures themselves. In the final season, Charles and Caroline sold the farm and moved away, justifying the two leaving the show.

Although it only had a single season between 1974 and 1975, Kolchak: The Night Stalker is one of those shows that certainly made an impact on its viewers. The ABC horror show followed wire service reporter Carl Kolchak, played by Darren McGavin, as he investigated supernatural crimes and mysteries. It was based on two movies from 1972 and 1973, The Night Stalker and The Night Strangler. 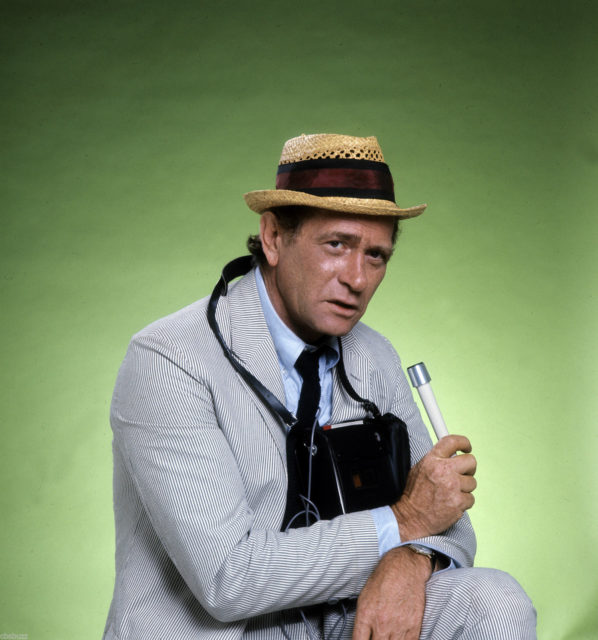 Despite its short time on the air, Kolchak quickly earned a reputation as a cult classic and continued to be extremely popular with many people. Fans included the creator of The X-Files, who cited it as one of his major influences for the show. It was the success of The X-Files that prompted producer Frank Spotnitz to try and bring the original Kolchak back in 2005, rebranded as Night Stalker. This, however, was extremely unsuccessful and was canceled before the entire season was even aired.

The original Dallas ran between 1978 and 1991, but was revamped with a new cast for release in 2012. Unlike many of the top shows of the 1970s, Dallas wasn’t a comedy but rather a soap opera full of all the plot twists and drama one could hope for. Clearly, it was an impressive success as it ran for 14 seasons with 357 episodes. The reboot, however, just wasn’t as successful and only ran for three seasons before it was canceled. 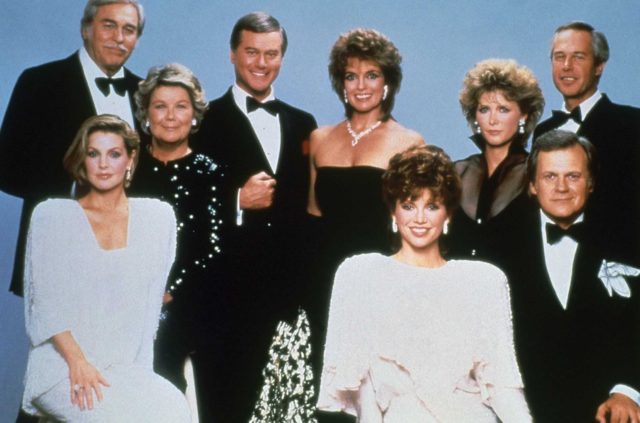 The show followed the Ewing family which ran Ewing Oil in Texas, and the marriage between Bobby Ewing and Pamela Barnes – one of his family’s rivals. Although he wasn’t intended to be the star, it was J.R. Ewing, played by Larry Hagman, who was the most popular character on the series, appearing in every episode. As of 2022, the show holds the record for the second highest rated prime time episode ever for their episode “Who Done It.”

M*A*S*H is not only considered to be one of the best shows of the 1970s, but one of the best television shows of all time by both fans and the Writers Guild of America. It ran for 11 seasons between 1972 and 1983, when it finally ended. This final episode, “Goodbye, Farewell and Amen,” held the record for the most watched television broadcast in American history until 2010, while remaining the most-watched finale ever. 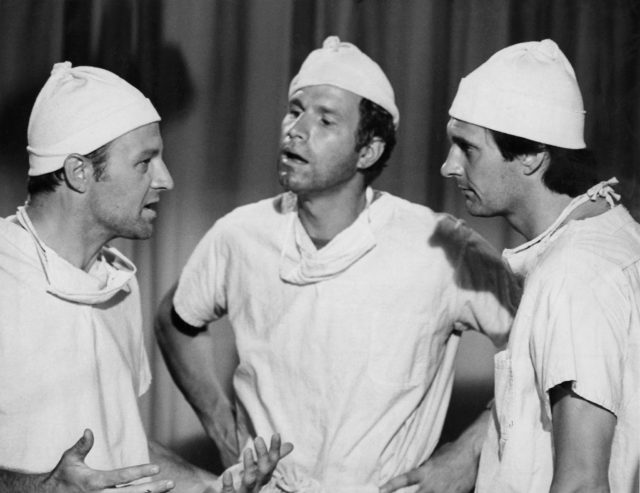 Set during the Korean War, it followed the lives of the characters, both doctors and their support staff, working at the 4077 Mobile Army Surgical Hospital. Although primarily a comedy, the show didn’t shy away from providing commentary on the hardships of war, and the episode “Abyssinia, Henry” contains one of the most devastating, and unexpected, characters’ deaths on television.

Another of the top shows of the 1970s was the sitcom The Brady Bunch which ran from 1969 to 1974. The original show followed the Bradys, a blended family with six children, on their various different escapades following the marriage of Mike Brady, played by Robert Reed, and Carol Martin, played by Florence Henderson. It focused primarily on the trials of childhood and adolescence and less on the difficulties of blended families. 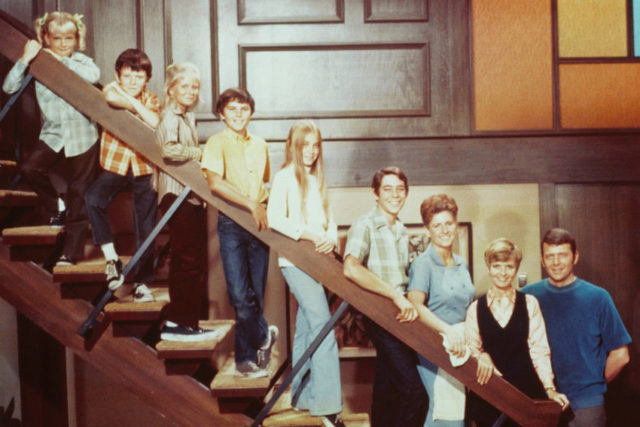 Full cast of The Brady Bunch in a promotional shot for the show. (Photo Credit: semyers/ Redwood Productions and Paramount Television/ MovieStillsDB)

More from us: The Surprisingly Underwhelming Way Michael Landon Chose His Hollywood Name

Interestingly, the show wasn’t particularly popular in terms of its ratings or critical reviews, but it was a big hit with younger viewers after the rights to the show were leased out to various networks. It was after this that the network also decided that they were going to produce multiple spin-off shows. These included The Brady Bunch Hour, The Brady Girls Get Married, The Brady Brides, A Very Brady Christmas, and The Bradys.