They Were All Over the Tabloids in the 1980s, But Where Are These Famous Faces Now…?

Remember the days before social media, when muckrakers really had to work to get a scandalous scoop on a celebrity? These people who made tabloid headlines in the 1980s certainly do.

Did they survive the negative publicity? Where are they now? Let’s dive back into the long-stagnant mire and find out! 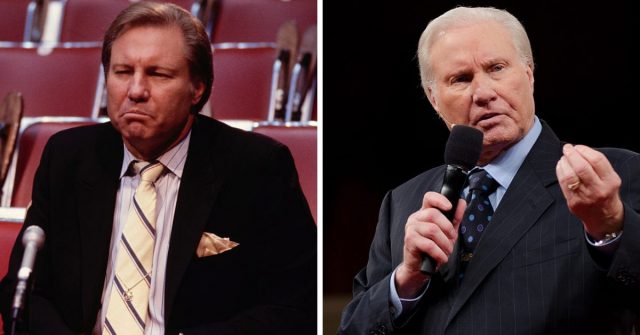 Swaggart added a touch of showbusiness to his televangelist activities. His cousin Jerry Lee Lewis brought crowds rock and roll, whereas Jimmy spread the word of God.

It all came crashing down in 1988, when Swaggart was discovered with a working girl in New Orleans. And he probably wasn’t offering her a communion wafer! As CNN noted, his “tearful, televised confession kept his $12-million-a-year, 10,000-employee religious empire together — until he got caught with his pants down again.”

Catastrophic indeed, but Swaggart resumed his duties and is still getting evangelical at the age of 86. Though he may well rankle on hearing rocker Ozzy Osbourne’s track “Miracle Man.” It was reportedly inspired by his unholy antics. In fact, he’s been referenced by artists as diverse as Genesis and Frank Zappa. 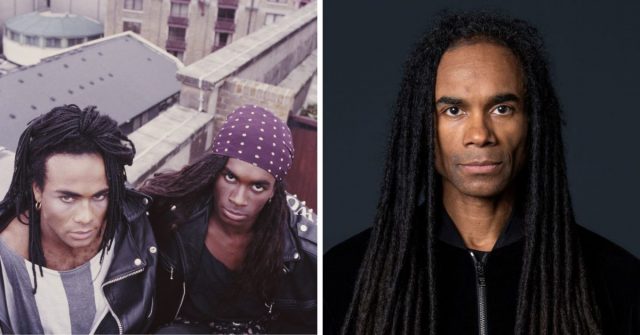 Milli Vanilli is arguably the standard by which all music scandals should be judged. On the surface, they were two guys having a good time and laying down toe-tapping tracks. Frenchman Fab Morvan and late German performer Rob Pilatus (1965 – 98) fronted the group.

Trouble was, someone else did the vocals – a fact that came out with explosive results. Behind Morvan and Pilatus were singers John Davis (who passed away in 2021), Brad Howell and Charles Shaw.

The Grammy Awards smiled down on the pair in 1990. Of course, they needed to hand the gongs back once the truth was revealed. “It may have looked like joy and happiness,” Morvan told Variety in 2020. Inside his head, however, it was “pure confusion. We knew this would come back to bite us in the butt.”

After the hubbub, they decided to go it alone with a new act called Rob & Fab. This time they did their own singing, though lightning failed to strike twice. Morvan is now a successful solo artist. Pilatus died from an alcohol and prescription overdose. He’d suffered personal issues in the decades following the controversy. Tragically, he and Morvan had recorded a new Milli Vanilli album, which went unreleased.

It was an earth-shattering revelation at the time, though apparently the story is viewed with more sympathy now. Today, the saga is reportedly being made into a movie, giving audiences an insight into the world of manufactured pop decades ago. 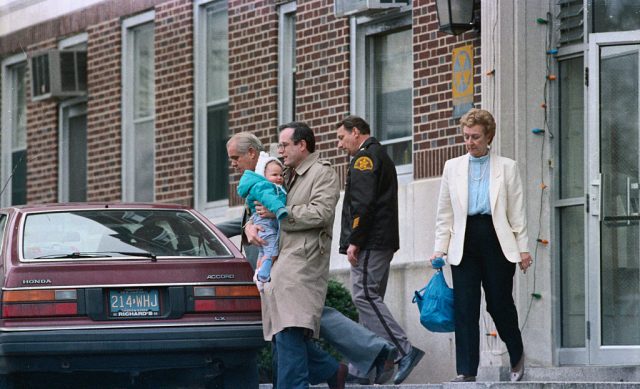 William Stern, biological father of Baby M carries the infant from the Conklin home where the biological mother, Mary Beth Whitehead, was able to visit the infant on the last day of the first week of the trial to determine custody. (Photo Credit: Bettmann / Contributor)

Not all tabloid targets were celebrities. The case of Baby M put surrogacy in the spotlight for a ground-breaking case of planned parenthood.

Mary Beth Whitehead acted as a surrogate for couple William and Dr. Elizabeth Stern. Things then took a turn for the chaotic when Whitehead decided she wanted the baby back. The little miracle was taken from the Sterns by Whitehead and her husband.

The matter went to court, where the Sterns tried to uphold their $10,000 contract. As Family Source Consultants document, they got custody after it became clear that Whitehead had threatened Baby M during the dispute.

What made this so noteworthy was the fact that a surrogacy case had never been contested in the US up to this point. Confusion reigned after Whitehead appealed. The New Jersey Supreme Court gave her back parental rights – taking a dim view of the arrangement – but ruled the Sterns should still look after the baby.

Baby M is now Melissa Stern. She chose to have Elizabeth Stern become her legal mother in 2004. Whitehead started a new relationship and gave birth to two children. 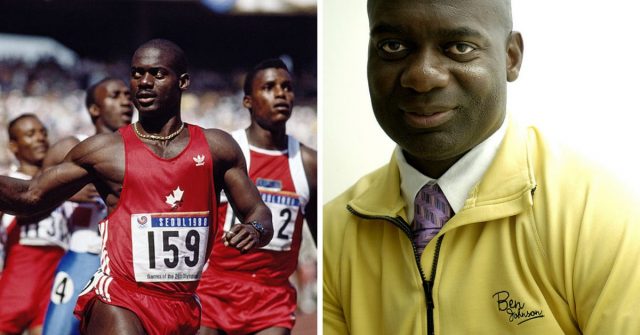 Performance-enhancing substances are a hot topic in the sporting world, though back in the late 1980s it wasn’t really known about by the public. Sprinter Ben Johnson changed that. He won Gold for Canada at the Seoul Olympics. However, it turned out he was fuelled by more than energy drinks.

His career suffered serious damage, and it didn’t help that he was caught cheating again during his return to the arena a few years later. Since 1993 he has “done some personal training and soccer coaching ” – strangely for the late Colonel Gaddafi’s sports-mad son,” according to Moneyversed. 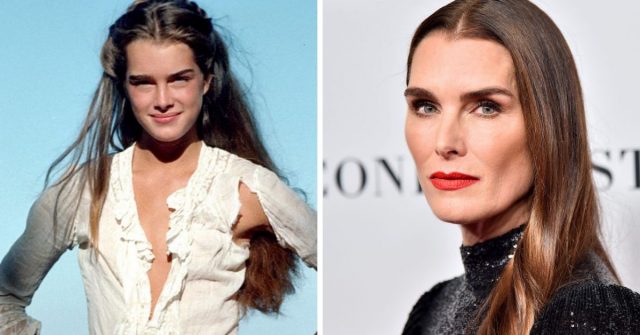 Model and actress Brooke Shields was one of the faces of the eighties. That said, her angelic looks weren’t always used in a wholesome way.

She starred in The Blue Lagoon, a drama about a pair of kids who wash up on an island and grow up unsupervised. Made in 1980, when Shields was 14, it depicted adult themes. Controversy inevitably followed. That same year, she appeared in suggestive adverts for Calvin Klein jeans. Things were clearly very different back then. How does Shields feel about it all now?

“My looking a certain way paid the bills,” she told The Guardian, speaking about her early career and life with mother Teri – she guided Brooke and was herself an actress. Shields later adds: “As long as I was happy, we kept doing it.”

More from us: James Cameron Regrets One Specific Scene In ‘Titanic’

Brooke Shields kept acting, starring in the sitcom Suddenly Susan (1996-2000) and later seasons of Jane the Virgin. She also starred in Netflix’s A Castle for Christmas. Her co-star in the movie is fellow eighties screen icon Cary Elwes.

« 10 Incredible Films that Made Kirk Douglas a Screen Legend
The Hundred Years’ War: 116 Years of Battle »