George Carlin was beloved for his dark comedy and his take on political issues. He’s been dubbed the “dean of counterculture comedians” and is considered one of the most influential comics of all time. Throughout his life, he was vocal about his religious affiliation (or lack thereof). When he died, he asked his family to scatter his ashes. One of the places he asked them to do it will certainly surprise you. 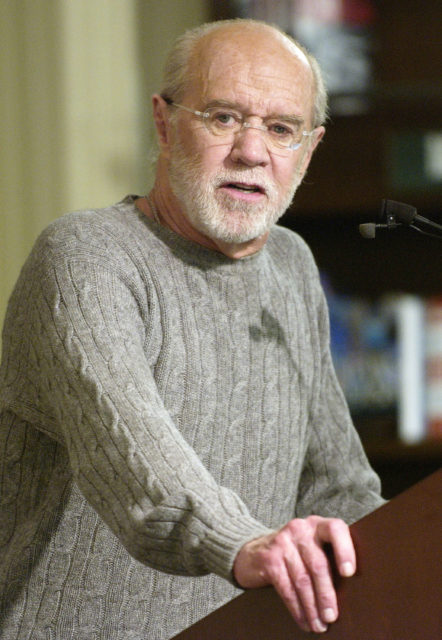 Comedian George Carlin speaks about his new book “When Will Jesus Bring The Pork Chops?” at a book signing at Barnes and Noble on October 18, 2004, in New York City. (Photo Credit: Stephen Chernin / Getty Images)

All throughout his life, Carlin struggled with substance abuse. He experimented with smoking at an early age, eventually moving on to harder substances in the 1970s and then to prescription pills. Carlin’s addiction was strong enough that he even performed some of his comedy sets while under the influence, including his monologue opening for Saturday Night Live‘s very first episode.

Despite his substance abuse, Carlin maintained a successful career. He became one of the greatest stand-up comics, earning five Grammy Awards for Best Comedy Album. He also holds the record for most nominations for the award, with a whopping 16 over his career.

He attended summer camp as a kid 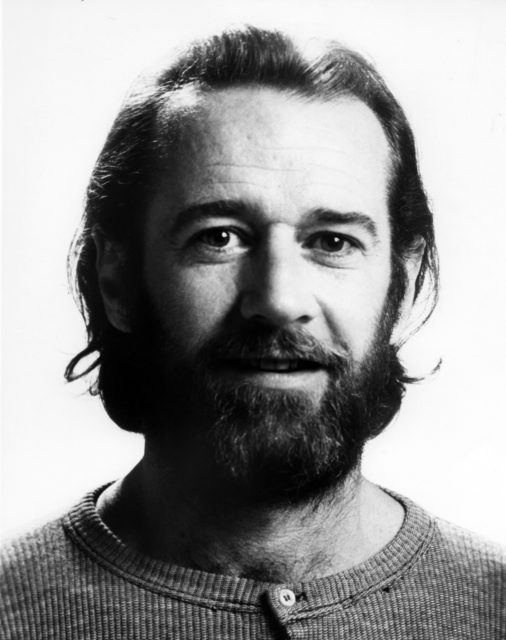 Growing up in New York City, Carlin was a “city kid.” Before he became an avowed atheist, Carlin got to experience a bit of life away from the city while attending a Catholic summer camp. He attended the camp every summer beginning at the age of seven. Camp Notre Dame was located on Spofford Lake in New Hampshire.

The camp became a safe space for the young Carlin to explore his natural knack for comedy and the performing arts. While there, he’d often mimic voices he heard on the radio and make up his own radio commercials as well. 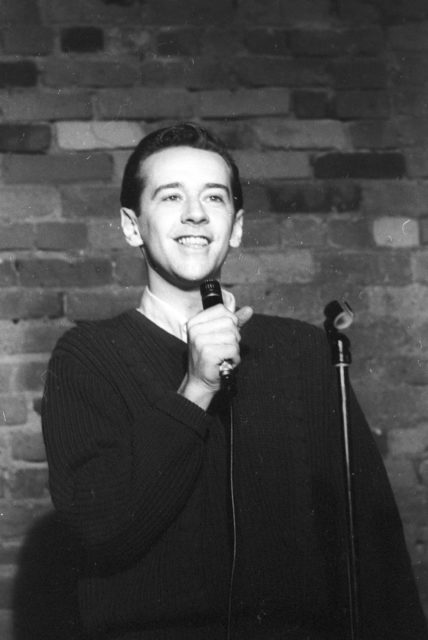 Carlin really got to strut his stuff every summer when Camp Notre Dame would hold its talent show. He was eager to participate and when he first got up in front of his fellow campers and counselors, he knew that he loved to perform – especially comedy.

He attended the camp for several years and, to no one’s surprise, would win the talent show drama award every summer. One of the prizes awarded to Carlin was a necklace with twin comedy-tragedy masks. This prize ended up being extremely important to Carlin.

Carlin’s daughter, Kelly, said that he wore the necklace often later in his life, and was even wearing it on the day he died. 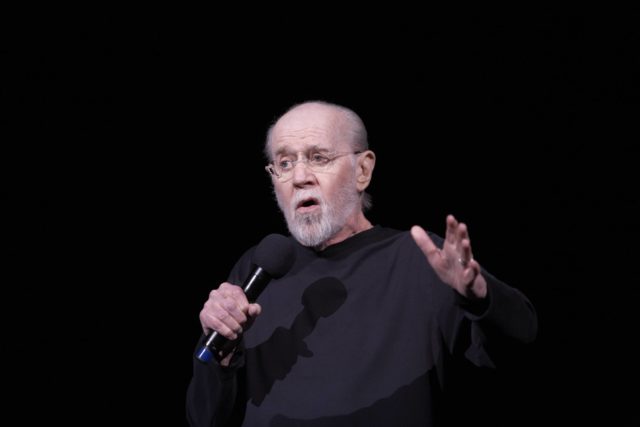 Despite his later religious views, the Catholic Camp Notre Dame meant a lot to Carlin. He described his summers at the camp as some of the most formative moments in his life. He even took Kelly to the camp when she was 10 years old so she could see the place where he really found his calling.

Carlin died of heart failure on June 22, 2008, at 71 years old. Prior to his death, he had asked his family to scatter some of his ashes over Spofford Lake, the site where he’d spent so much time. 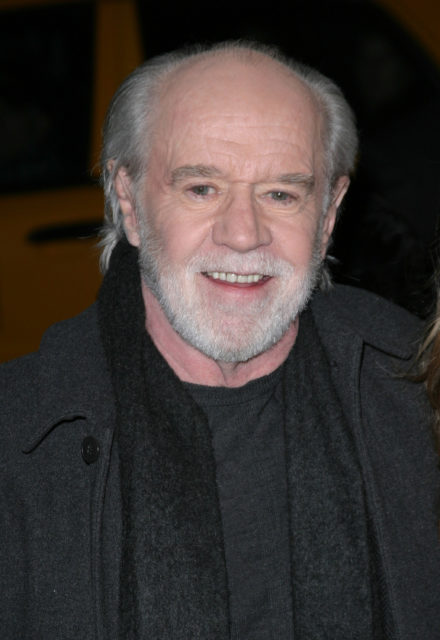 Kelly described how she, Carlin’s older brother Patrick, and others scattered his ashes in multiple places. “I had a little Ziploc of the ashes that I put aside for the lake,” she said. “We put it in the lake in handfuls, each of us. It was really beautiful. The ashes kind of stuck together, became this blue-gray entity in the water, and undulated with the waves. It took a long time to disperse.”

More from us: 10 Funny Facts About George Carlin We Could Probably Say On TV

Other portions of Carlin’s ashes were scattered in front of the clubs where he often performed in Manhattan.