There’s a conversation circulating about the concept of the “nepo baby.” The term, short for “nepotism baby,” refers to children of notable figures whose familial ties have likely helped them gain exposure and fame. Many of those who classify themselves as nepo babies are proud of the title. However, some people who don’t have the advantage of famous parents carry negative opinions of nepo babies. Jamie Lee Curtis has recently chimed in on the conversation.

Curtis is proud to be an OG nepo baby 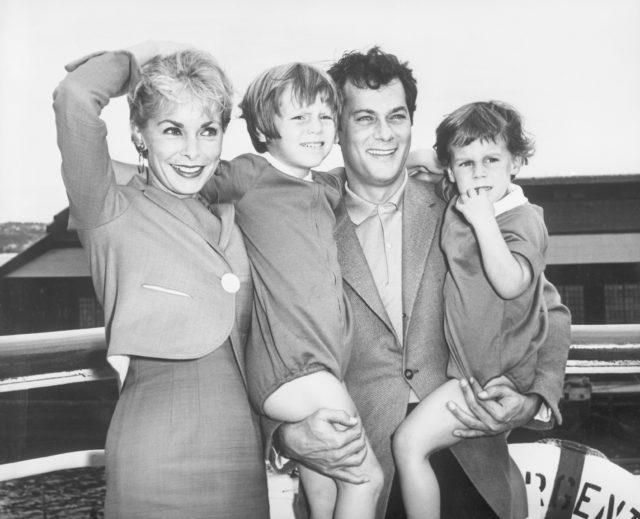 Tony Curtis and Janet Leigh with their children, Kelly and Jamie, pose prior to their departure on the S.S. Argentina for Argentina where Curtis will do location filming for Taras Bulba. (Photo Credit: Bettmann / Getty Images)

Jamie Lee Curtis is the daughter of Hollywood royalty. Her mother is Janet Leigh, famed for her role in the 1960 horror thriller film, Psycho, and her father is Tony Curtis, one of the top actors of the 1950s and ’60s. With parents like them, Curtis was bound to take up the family profession.

Recently, Curtis put up an Instagram post calling herself an “OG Nepo Baby.” She wrote, “There’s not a day in my professional life that goes by without my being reminded that I am the daughter of movie stars.” Working as an actress since she was 19 years old, she isn’t ignorant of the leverage that having famous actor parents has provided her.

Throughout her career, however, people have been telling her she only got where she is because of her parents. “For the record, I have navigated 44 years with the advantages my associated and reflected fame brought me, I don’t pretend there aren’t any, that try to tell me that I have no value on my own,” she explained. 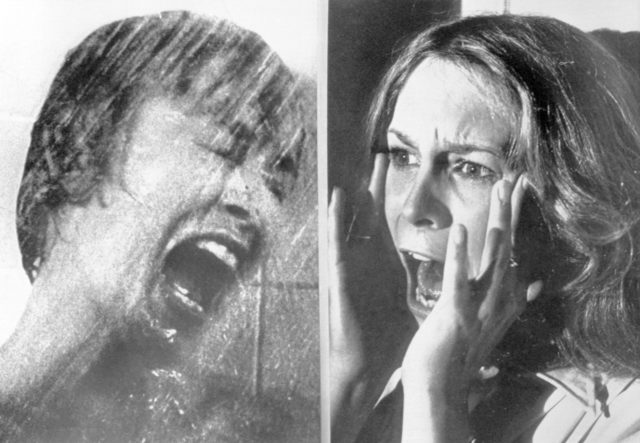 Her recent post to Instagram was not the first time Curtis publicly admitted to being a nepo baby. As previously mentioned, she has been constantly reminded of the advantages she was given because of who her parents were. During an interview with The New Yorker in 2019, she explained how that helped in the earlier years of her acting career.

By the time she was auditioning for the role of Laurie Strode in the 1978 film Halloween, Curtis had only done a few acting jobs in television shows. When she got the role, it was her feature film debut, and she stayed with the franchise for decades as more films were released.

Reflecting on the auditioning process, she said, “I’m never going to pretend that I just got that on my own, like I’m just a little girl from nowhere getting it. Clearly, I had a leg up.” Her mom’s experience in horror films was likely given lots of consideration by the casting director.

She believes the conversation is hurtful 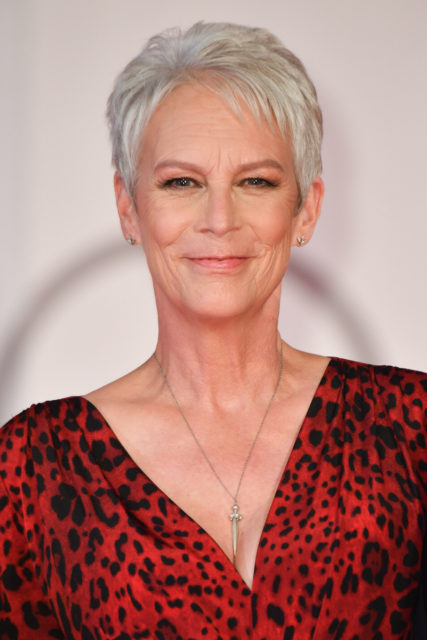 However, as the conversation around nepo babies gains popularity, Curtis feels that it’s taken a negative direction. “The current conversation about nepo babies is just designed to try to diminish and denigrate and hurt,” she explained. She wants to change the narrative by expressing her own experience as a nepo baby.

“It’s curious how we immediately make assumptions and snide remarks that someone related to someone else who is famous in their field for their art, would somehow have no talent whatsoever,” she wrote. “I have come to learn that is simply not true.” She believes that while nepo babies do have an advantage, they must also have the skill to back it up. Otherwise, “who you know” is not enough to establish a successful career.

More from us: Tom Hanks Gave His Son a Warning Before Making Their First Film Together

“I am not alone. There are many of us,” she added, recognizing that she is certainly not the only nepo baby in the conversation. “Dedicated to our craft. Proud of our lineage. Strong in our belief in our right to exist.”