Jamie Lee Curtis Says She Misses Mom Janet Leigh, Wishes She ‘Could See the Beautiful Family That I Have’

Jamie Lee Curtis recently opened up about missing her mother Janet Leigh and what she envisions as the life they’d share if she was still alive today. Curtis shared a touching tribute to Leigh, who died in 2004, on Instagram.

Born into an acting dynasty

Curtis was born on November 22, 1958, to actors Tony Curtis (Some Like It Hot, Spartacus) and Janet Leigh (Psycho). Dubbed the “Scream Queen” for her iconic role as Laurie Strode in the Halloween franchise, it’s clear that the apple doesn’t fall far from the tree. Her mother Janet Leigh made her name as Marion Crane in Alfred Hitchcock’s 1960 classic thriller Psycho, specifically in the iconic “shower scene” as her character is dramatically attacked. 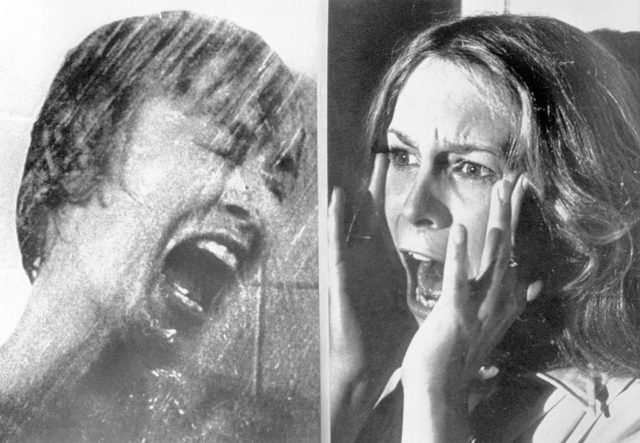 Leigh also starred in popular films like Touch of Evil (1958) and the 1949 adaptation of Little Women. She married Tony Curtis in 1951. He was also a celebrated actor known for his role alongside Sidney Poitier in The Defiant Ones, as well as the hilarious Joe (AKA Josephine) in Some Like It Hot – also starring Marilyn Monroe – and one of the supporting roles in the historical epic Spartacus.

Curtis and Leigh had two daughters together before they divorced in 1962, Kelly Lee Curtis and Jamie Lee Curtis, who both followed in their parents’ footsteps and became actors. Leigh died in 2004 at the age of 77 after a long and private battle with vasculitis, survived by both her daughters 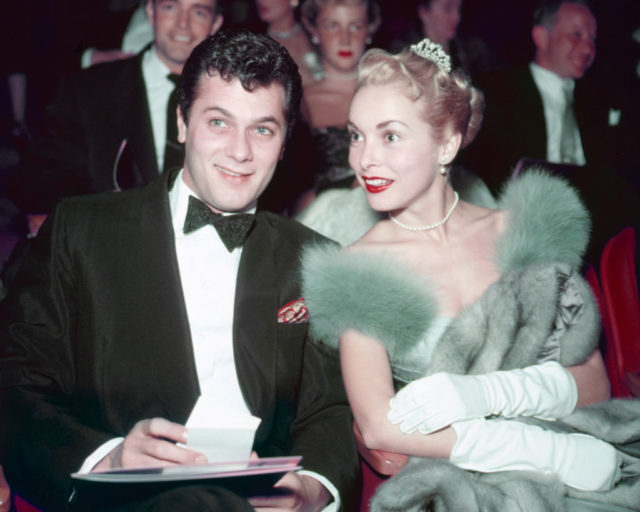 Jamie Lee Curtis wishes her mother could see her now

Jamie Lee Curtis recently shared a touching Instagram post featuring an array of Variety magazine covers showcasing “The 100 Greatest Movies of All Time,” in which her mother Janet Leigh was front and center in her Psycho role. “I woke up this morning missing my mother,” Curtis captioned the post, “and wishing she could see the beautiful family that I have, and that her two daughters are well and thriving and for her to enjoy this magical, creative year I’m having, after such a long time in the same industry she loved.”

Curtis is now 64 and has two daughters of her own with her husband Christopher Guest. She’s had a record year with the wildly successful multi-verse film Everything, Everywhere, All at Once, and the final installment of the newest Halloween trilogy Halloween Ends. 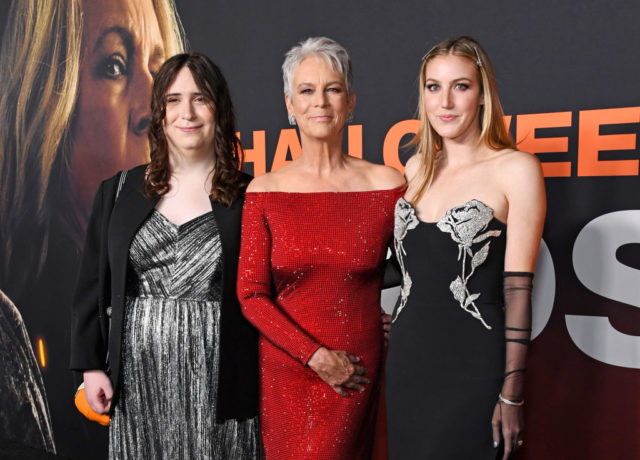 Outside of her acting career, Curtis is an accomplished children’s author with 13 published kids’ books. She is also involved in philanthropic endeavors relating to her Jewish heritage and her struggles with addiction. As the mother of two daughters, Curtis is carrying on her own mother’s legacy. Her eldest daughter Annie Guest has dabbled in the family business of entertainment as a dancer. Curtis and her younger daughter Ruby – who recently came out as transgender – have been extremely candid about the ups and downs of transitioning and coming into your own.

More from us: Like Mother, Like Daughter: Vintage Hollywood Actresses and Their Children At the Same Age

Curtis concluded her tribute to her mother by looking at her movie legacy: “The miracle of the movies is that they last forever, in perpetuity,” Curtis wrote. “How thrilling to see her legacy today through the loving portal of @variety.”