These are 13 of Some of the Best Classic Horror Movies of All Time, According to Rotten Tomatoes

There are tons of scary modern movies, but there is something about classic horror films that truly strike fear in viewers. Here are 13 of some of the best classic horror movies – the perfect number for spooky viewing. 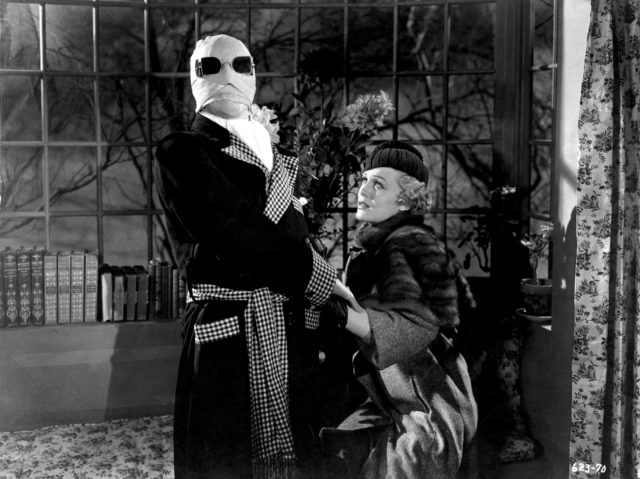 Based on the classic novel by H.G. Wells, The Invisible Man centers on scientist Dr. Jack Griffin, who discovers how to become invisible. As he’s all wrapped in bandages in order to be seen, people are immediately suspicious of him. Griffin descends into instability and commits atrocious crimes of murder along the way.

The film is a horror classic, exploring the eerie idea of what would happen if someone had the ability to become invisible. 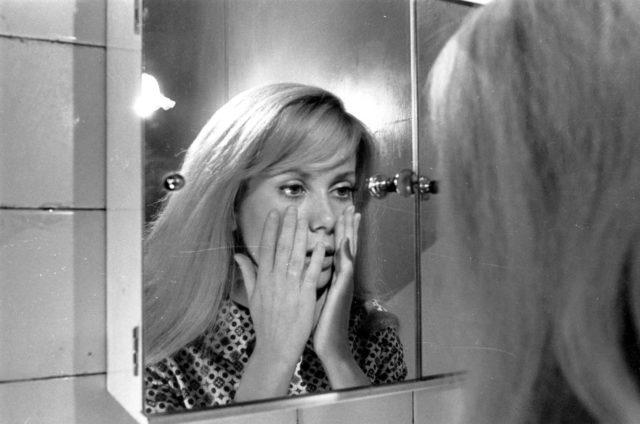 Repulsion is Roman Polanski’s first English film. It follows a manicurist named Carol who is schizophrenic and suffers from androphobia, which is the fear of interaction with men. When her sister has a ‘noisy’ romantic interaction in the apartment they share, Carol locks herself in her room where her mental state becomes even worse.

A psychological thriller following the fragile beauty that is Carol, played by Catherine Deneuve, this film will leave you wondering if she can survive her psychosis. 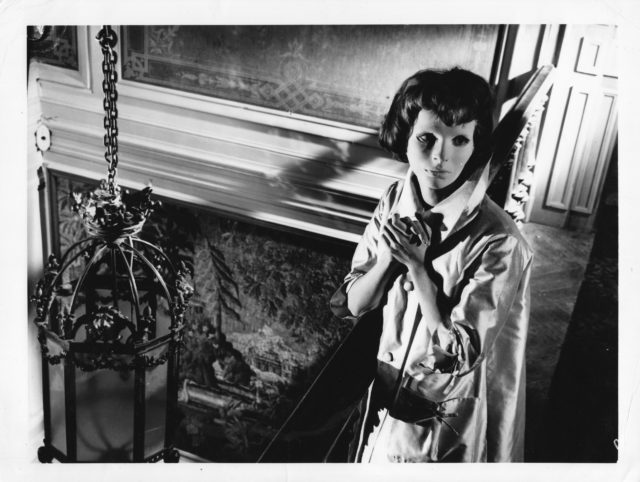 Originally titled Les Yeux Sans Visage, this French film follows the Génessier family. A horrible accident leaves his daughter’s face disfigured, and surgeon Dr. Génessier takes it upon himself to fix her up.

As Dr. Génessier hatches his new plan to kidnap beautiful young girls, murder them, and remove their faces, his world begins to collapse, especially after his daughter finds out what he is doing. The spooky mask his daughter wears adds to the terror of this classic horror film. 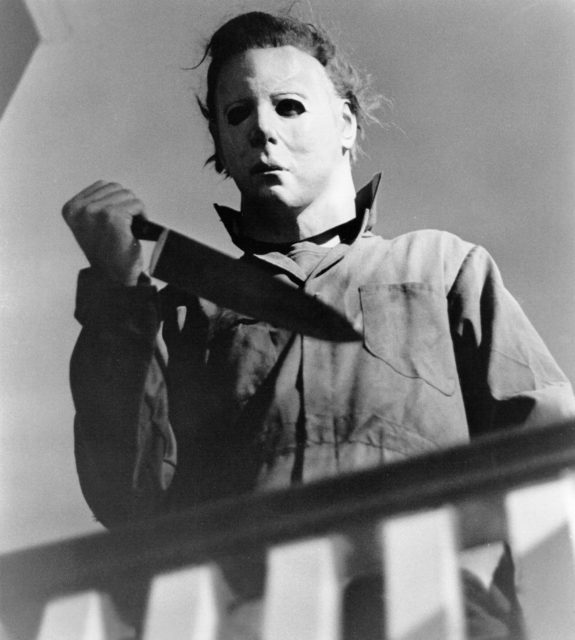 Arguably one of the most famous horror films ever made, Halloween takes place on Halloween night in 1978. Michael Myers, who previously killed his sister and was then institutionalized, escapes the asylum and returns to his hometown to kill again.

Jamie Lee Curtis became one of the first female lead protagonists in a horror film as Laurie Strode. This film has become so iconic, Michael Myers’ outfit is now a classic Halloween costume. 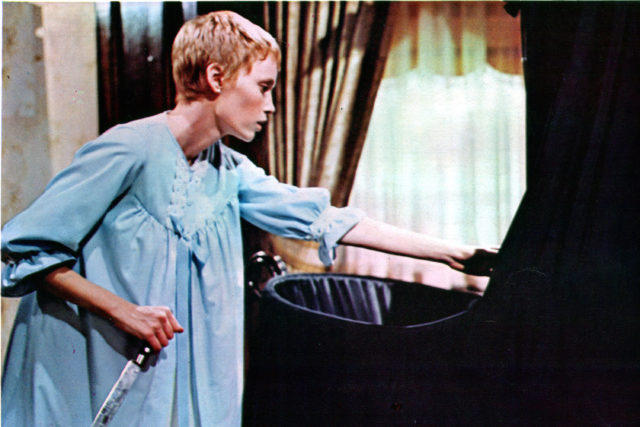 Another film directed by Roman Polanski, Rosemary’s Baby follows the timid Rosemary, played Mia Farrow, who befriends neighbors Roman and Minnie Castevet and shortly after becomes pregnant. Slowly, Rosemary becomes cut off from her friends and begins to believe her baby is not normal.

Over time, Rosemary becomes more and more mentally unstable, and it is only once her baby is born that the truth is revealed. The horror of this film combines both the very real issues surrounding pregnancy as well as a little sprinkle of Satanism. 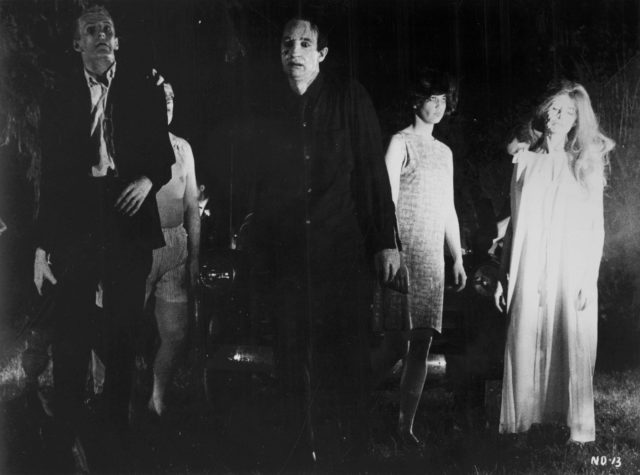 The zombie genre came to be dominated by George A. Romero following the release of this 1968 film. (Photo Credit: Image Ten / Continental Distributing / Quaid1121 / MovieStillsDB)

Night of the Living Dead was the first film directed by George A. Romero, and it’s become a cult classic. Romero would go on to dominate the zombie horror genre for decades following this film’s release, with other titles including Dawn of the Dead (1978), Day of the Dead (1985), and Land of the Dead (2005).

Taking place in an old farmhouse on the East Coast, the film unfolds as a group of Pennsylvanians hide out in order to survive the zombies that are trying to get to them and devour their flesh. 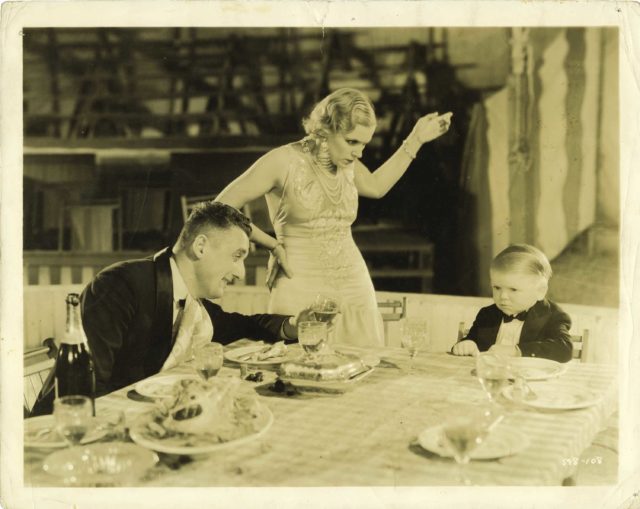 This 1932 film is a true horror classic. Freaks follows circus trapeze artist Cleopatra as she pursues a little person in the circus, Hans, who she knows is sitting on a nice inheritance. At the same time, she is in a relationship with the circus strongman, Hercules.

Hans is suspicious of Cleopatra’s true intentions. She exposes her plan after she gets drunk and tells the other members of the circus what she thinks of them, and things turn south. 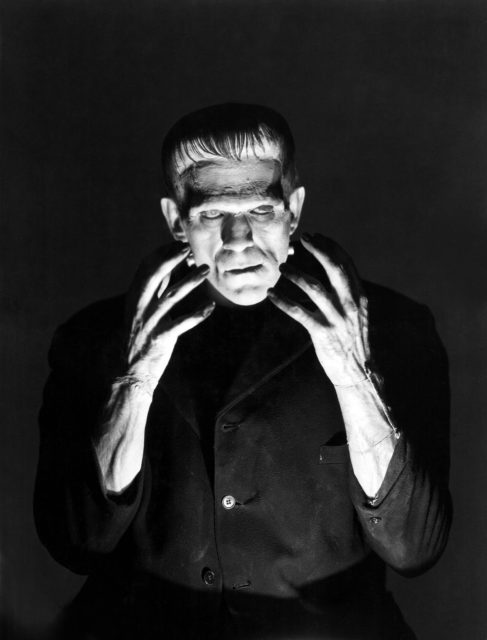 Based on the 1818 novel by Mary Shelley, Frankenstein follows the classic tale of Dr. Frankenstein who uses science to reanimate the body parts of dead people and being his monster to life. After the monster escapes, Dr. Frankenstein must decide whether to do what is right – bringing his science experiment to an end – or not.

Boris Karloff played the monster in this 1931 film and did so with such perfection that he set the bar for all subsequent renditions of the character. 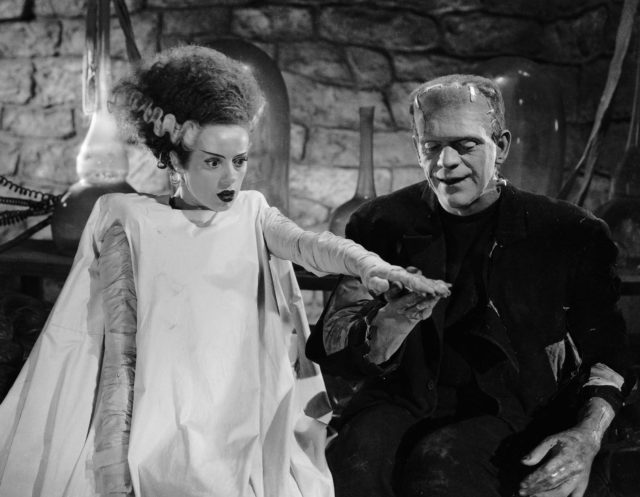 Frankenstein left viewers with a cliffhanger as to the fates of Dr. Frankenstein and his monster, but that’s soon wrapped up in the film’s sequel, The Bride of Frankenstein. Here, it’s revealed that they escaped near-certain deaths. Dr. Pretorius, a scientist even madder than himself, kidnaps Dr. Frankenstein’s wife.

Dr. Frankenstein agrees to help Dr. Pretorius reanimate a second monster in exchange for the safety of his wife. This time it’s a companion for the original monster, played once again by Boris Karloff. 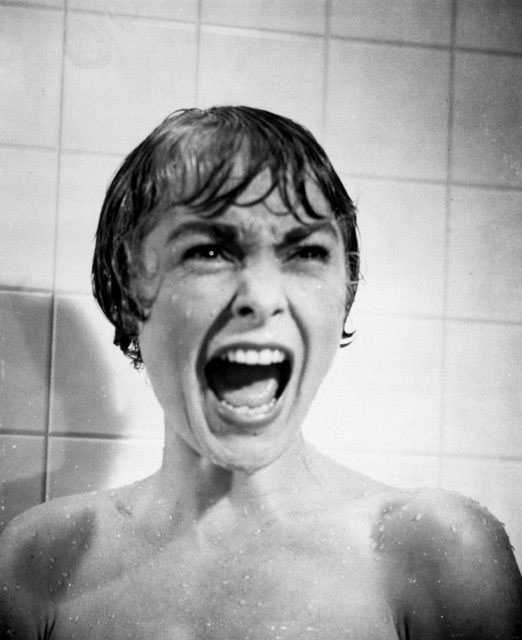 One of the most iconic scenes from an Alfred Hitchcock film is attributed to this 1960 film. (Photo Credit: Shamley Productions / Paramount Pictures / TeClectic / MovieStillsDB)

Is there a more iconic horror movie moment than the shower scene in Alfred Hitchcock’s Psycho? Janet Leigh plays office worker Marion Crane, who gets caught in a severe rainstorm after stealing $40,000 from her employer.

Stopping in at the Bates Motel, Marion meets the quiet manager, Norman (played by Anthony Perkins). What happens next is the infamous shower scene that has made this film a cult classic among horror fans. 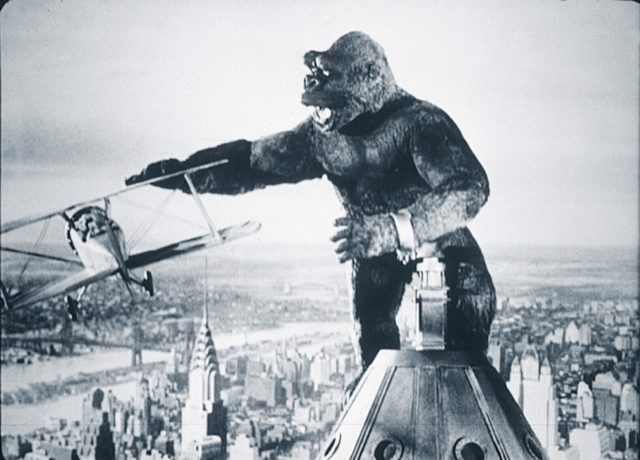 The massive monster King Kong was a lot more vicious in the early film adaption than recent renditions have made it out to be. The original King Kong showcased the gorilla-like creature taking hold of Ann Darrow, played by Fay Wray, but not as a love interest. In this film, she was a prize.

This film used stop-motion effects to achieve the look of an enormous gorilla climbing the Empire State Building, and the technical feat was far beyond its years when this film was released in 1933. 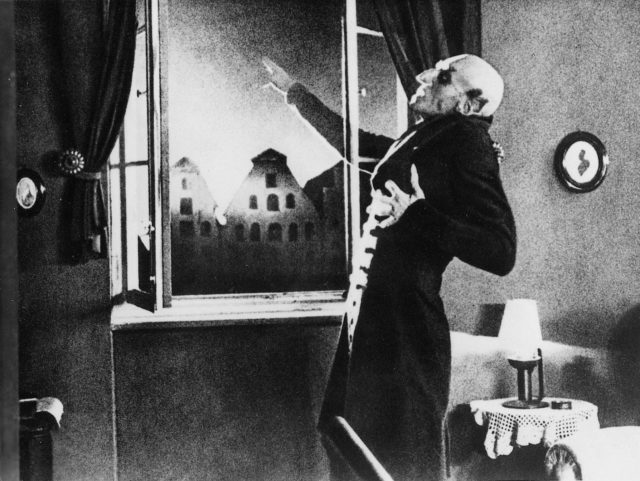 This vampire is no heartthrob. Nosferatu is the tale of vampire Count Orlok, who is looking to purchase a new home. The real estate agent he employs, Thomas Hutter, was meticulously chosen as Nosferatu has become infatuated with Hutter’s wife, Ellen.

This is a silent film, so it does not rely on the typical sounds to provide jump scares like modern horror movies. Instead, lighting is utilized to create incredible visuals, accompanied by an overall eeriness that encompasses the film. 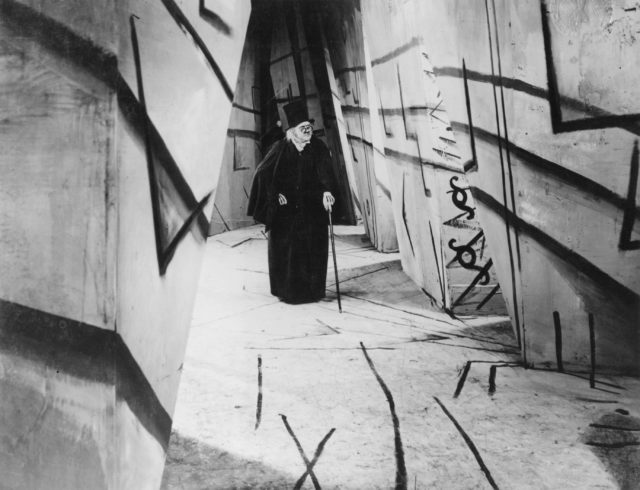 The Cabinet of Dr. Caligari is considered by many to be the first true horror film. It is originally a German film that describes the heinous crimes committed by Dr. Caligari, who has complete control over a sleepwalker named Cesare.

More from us: Here’s What 7 People From the Original ‘Hocus Pocus’ Look Like Today

Dr. Caligari commands Cesare to commit murders. But when Cesare becomes entranced by a young woman’s beauty, he kidnaps her, and Dr. Caligari loses control of the sleepwalker. While fleeing the police, Dr. Caligari leads them straight into his madhouse where they discover his true actions.

« He Could Have Been the Fifth Beatle But Changed His Mind
Dennis Rader: How The Horrifying BTK Serial Killer Hid in Plain Sight »