Data and Chunk Reunited More Than 35 Years After ‘The Goonies’

Ke Huy Quan made headlines when he won a 2023 Golden Globe for his triumphant Hollywood comeback Everything, Everywhere, All At Once. But the Indiana Jones actor has never forgotten his roots. Quan recently opened up about his friendship with The Goonies co-star Jeff Cohen (AKA Chunk) and how the two child stars reconnected decades after Chunk and Data watched as the Inferno sailed into the sunset.

The making of The Goonies

One year after making his debut as Short Round in Indiana Jones and the Temple of Doom, Vietnamese-American actor Ke Huy Quan joined the cast of The Goonies – a film about a group of young misfits who discover an ancient treasure map and set out in search of a pirate hoard to save their house from foreclosure. 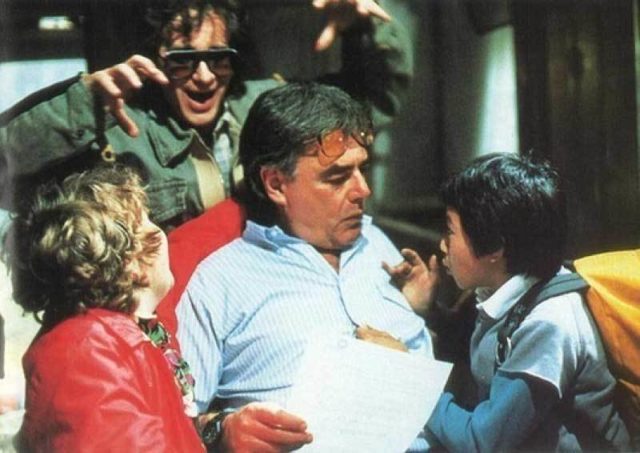 Written by legendary directors Chris Columbus and Steven Speilberg, The Goonies featured a cast of mostly child actors like Quan, Cohen, Sean Astin as Mikey, and Corey Feldman as Mouth, to name a few. Quan played Data, a huge James Bond fan and the Goonies’ own personal gadgeteer.

Why did Quan quit acting?

Quan was born in 1971 in Saigon, South Vietnam (now Ho Chi Minh City), to parents of Chinese descent. His family fled Vietnam in 1978, escaping the devastation of the Vietnam War. After a brief stay in a refugee camp, Quan’s family emigrated to the United States in 1979. 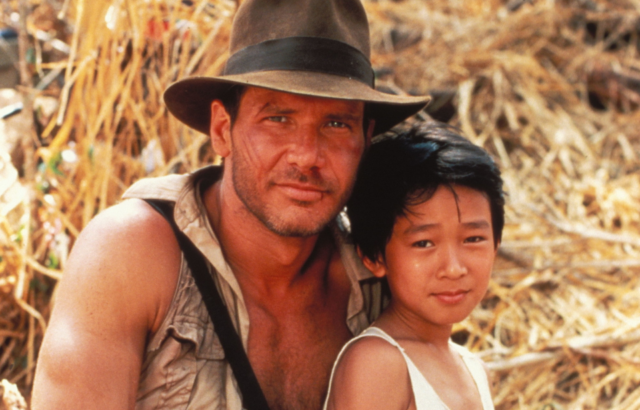 At 12 years old, Quan became a child actor, starring as Harrison Ford’s hilarious sidekick Short Round in Indiana Jones and the Temple of Doom. In 1985 he appeared on the big screen again in The Goonies but eventually stepped away from acting as an adult.

Quan quit acting altogether in the ’90s and enrolled in the film program at the University of Southern California. After completing his studies, Quan worked as a stunt choreographer for American and Asian films. 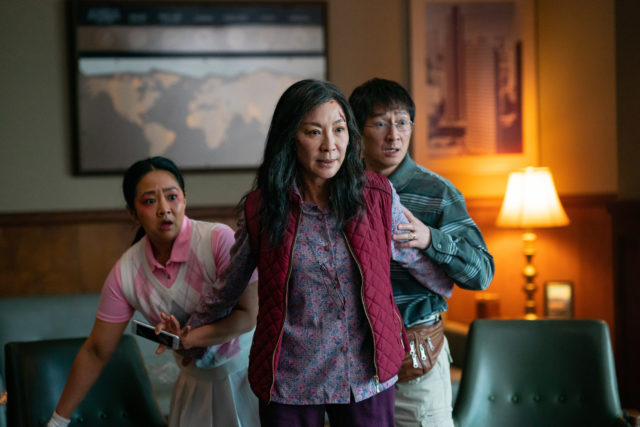 (L to R) Stephanie Hsu, Michelle Yeoh, and Ke Huy Quan in Everything Everywhere All At Once. (Photo Credit: A24 / yassi / MovieStillsDB)

By 2018, Asian representation in American films was starting to improve, thanks to huge box office hits like Crazy Rich Asians. Inspired to give acting another shot, Quan auditioned for the role of Waymond Wang in Everything Everywhere All At Once – a hugely demanding role that required him to play three different iterations of the same character.

After 20 years out of the spotlight, Quan’s triumphant return to the screen has been widely celebrated by fans and critics alike.

Chunk and Data re-united in the most unlikely way

Prior to winning the Golden Globe for Best Supporting Actor – Motion Picture in January 2023, Quan was asked at a roundtable who helped to make his deal for Everything Everywhere All At Once – one of the most popular films of 2022 which put Quan back on the map. 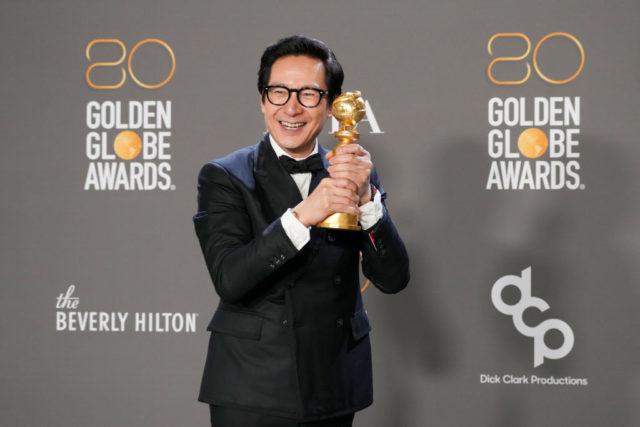 Ke Huy Quan poses with the Best Supporting Actor in a Motion Picture award for Everything Everywhere All at Once at the 80th Annual Golden Globe Awards. (Photo Credit: Kevin Mazur / Getty Images)

“Jeff Cohen, who was in The Goonies with me – he was Chunk – is all grown now and he’s an entertainment lawyer,” Quan shared. “When the producer for our movie was trying to make my deal, he said he never imagined that he’d have to talk to Chunk and Data for his movie.”

Actor Adam Sandler, who was also part of the roundtable discussion, asked Quan, “Chunk get you a good deal?” to which Quan replied, “Jeff is an outstanding lawyer!”