Just for fun, we thought we would break down the Royal Family’s astrological chart. If you follow astrology, you know that we can learn a lot about the personalities and tendencies of the Royal Family this way. 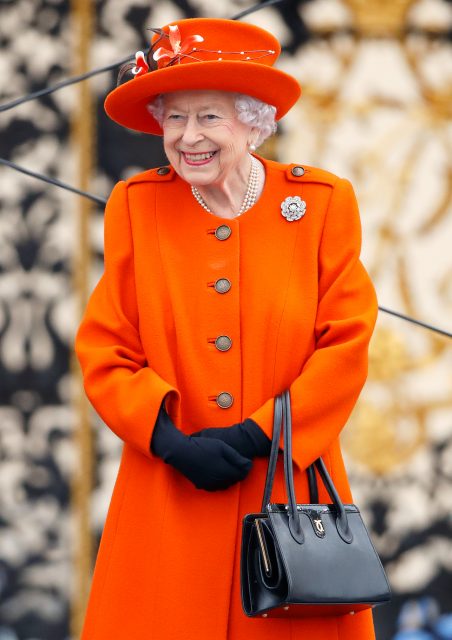 According to Allure‘s breakdown of Taurus personality traits, they are steadfast and loyal. They are excellent at maintaining systems, and they prioritize consistency and reliability in all areas of their lives. If there is anything that Queen Elizabeth II was, it was reliable and loyal. A Taurus seems to be the ideal candidate for a sovereign leader. 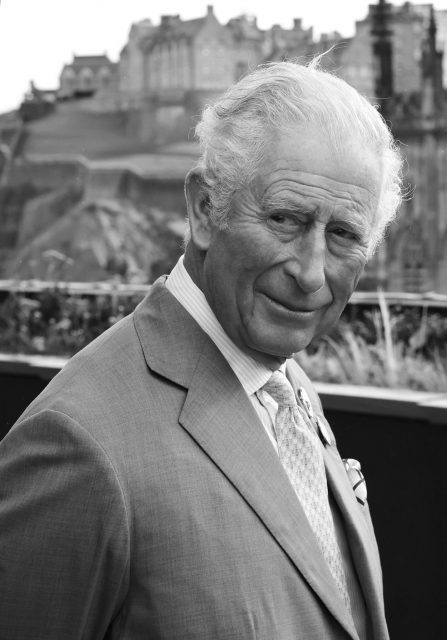 Born on November 14, 1948, King Charles falls right in the middle of Scorpio season, and it seems that his personality perfectly fits with Scorpio traits.

Scorpios tend to be passionate and independent, and unafraid to blaze their own trail, no matters what others think. Interestingly, Scorpios are most compatible romantically with Cancers. Both Princess Diana and Camilla Parker-Bowles are Cancer star signs, but in this case, it is the moon signs that are important. Charles’s moon sign is in Taurus, meaning he is very stubborn, fixed, and unchanging. However, Diana’s moon sign was in Aquarius, which meant she was much more people-oriented and fluid. She wanted to move with the times. 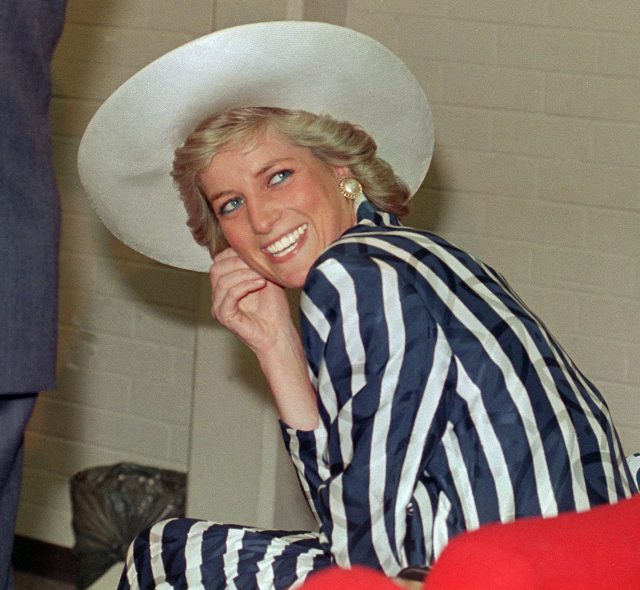 As previously mentioned, the late Princess Diana’s star sign is Cancer with her moon in Aquarius. Princess Diana was born on July 1, 1961, and perfectly embodies many traits of a Cancer.

Cancers are highly intuitive, compassionate, and caring. Because Cancers are water zodiac signs. they often lead with their emotions and have a deep capacity for empathy. Diana herself acknowledged her Cancer tendencies in a 1995 interview with BBC, saying, “I lead from the heart, and not the head.” 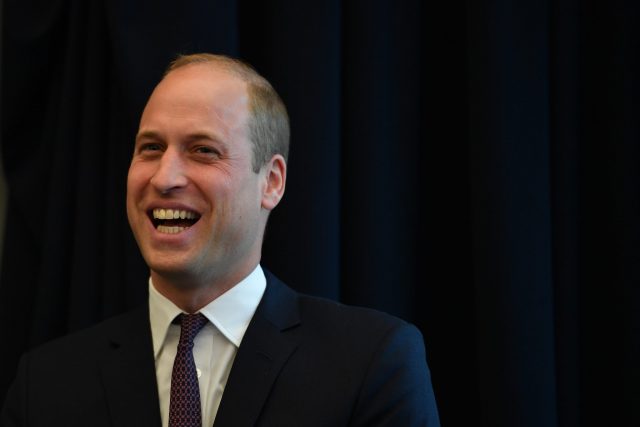 Like his mother, Prince William is a Cancer, as he was born on June 21, 1982. Prince William has many of the same traits as Princess Diana, especially a deep sense of empathy and the ability to relate to people. This is certainly a strong trait to have for a future king of England, and perhaps it is because of his Cancer star sign that Prince William tends to leave a lasting impression on the people he meets. 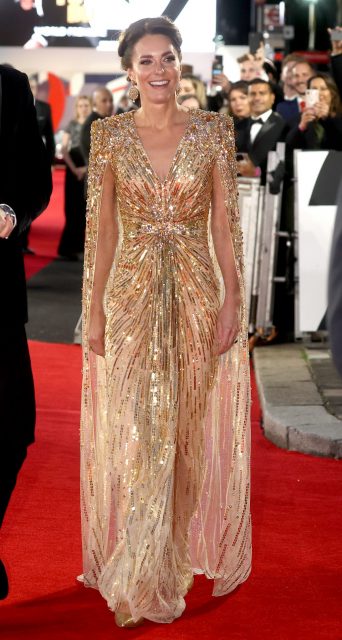 Kate Middleton was born on January 9, 1982, making her a Capricorn. Being a Capricorn also surely helps her in her royal duties.

Capricorns are skilled at navigating both the material and emotional realm. Capricorns are excellent at taking action and launching different initiatives. Their positive ‘can-do’ attitudes make them successful in virtually any industry. These traits certainly seem to apply to Kate Middleton, who seamlessly fits into the royal family and tackles her duties head-on, all while being a mother to three. 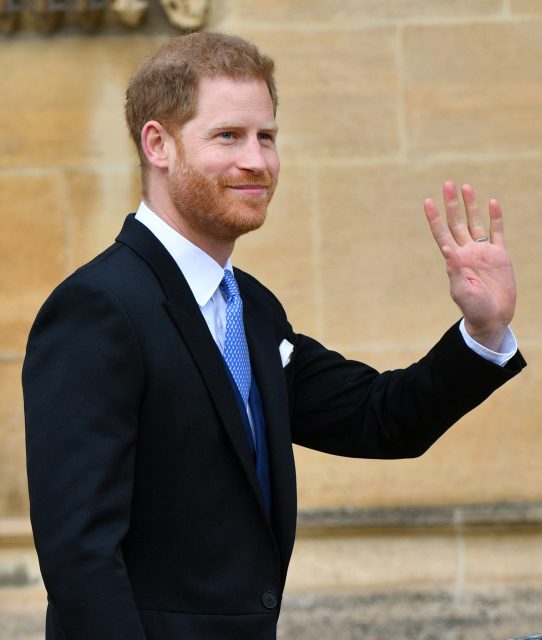 Prince Harry joined the royal family on September 15, 1984, making him a Virgo. Virgos tend to be logical, practical, and systematic in their approach to life. Above all other things, Virgos want to help others and use their abilities to problem-solve. They are always striving to provide a solution to a problem and are incredibly adept at big-picture thinking. 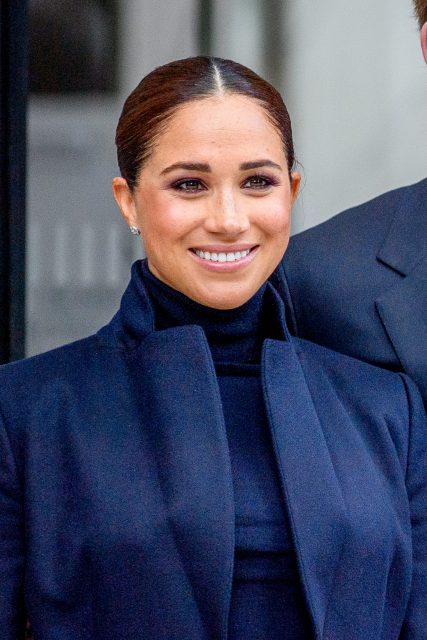 Meghan Markle was born on August 4, 1981, making her a Leo. Horoscope.com calls Leos the “leaders of the Zodiac” because they are ready to blaze a trail, vanquish injustices, and make a name for themselves while doing so.

Leos are bold, intelligent, warm, courageous, and natural-born leaders. To us, these traits certainly seem to match up with Meghan Markle’s personality!

« The Sodder Children: One of America’s Greatest Unsolved Mysteries
Want To Be A Hells Angel? Read The Rules And Regs Of Anarchy First »