She has one of the most famous musical names in the world. Yet Marie Osmond has always been more of her own artist. This is ably demonstrated with the release of Unexpected. As the album title suggests, she’s headed in a whole other direction – namely, an operatic style.

Marie Osmond may look like the squeaky clean performer of yesteryear. However, a lot has taken place over her half-century in show business. Read on to find out what happened in the run-up to her latest record.

Rise of the Osmonds 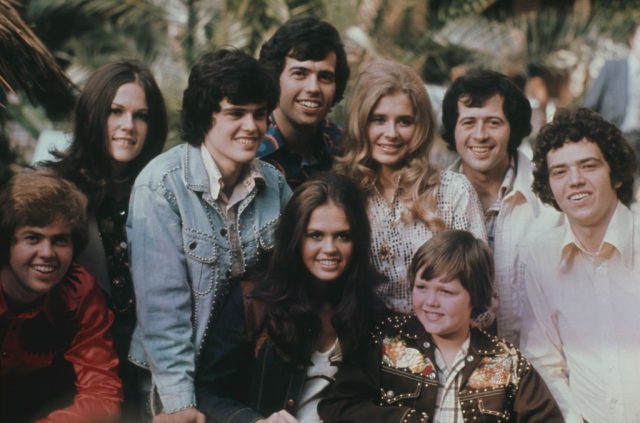 Born in 1959, Marie was part of the nine-strong family unit that became a household name. A string of hits sent the Utah-based clan into the charts, though Marie didn’t participate in this success.

It was only a matter of time before she stopped cheering her brothers from the sidelines and stepped onstage herself. At just 13 she covered the song “Paper Roses,” her career-defining classic.

Donny Osmond then teamed up with her on the small screen in the late 1970s, for the Donny & Marie show. Their combination of youth and dynamism helped the series continue for three years.

Part of the fun involved performing comedy. Marie Osmond was interested in acting and filmed her own sitcom pilot. When Donny & Marie wrapped up, she was given a solo job fronting another variety show. This one was short-lived.

The late 1990s saw Donny & Marie back together again, with an emphasis on chat. It was a far cry from the days when magazines, and even dolls, were produced based on the toothsome pair. Merchandising looked to be something the Osmonds wanted to take a bite out of.

Behind the Osmonds’ image 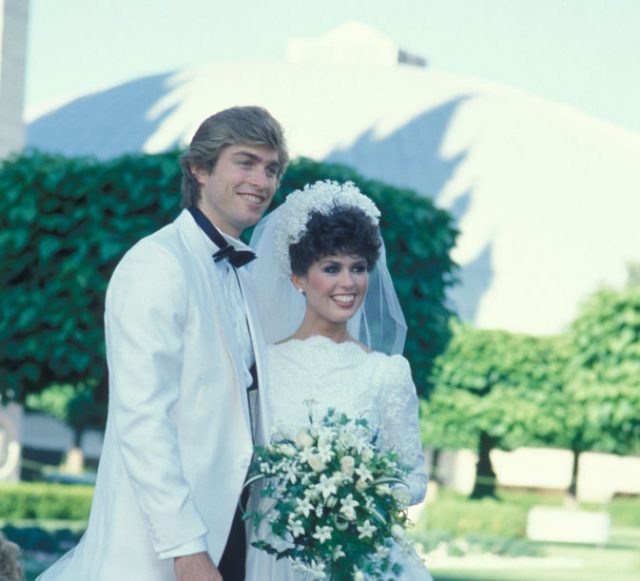 Marie Osmond endured personal traumas behind the scenes. She suffered abuse as a child and went on to experience postpartum depression as a mother.

Marie has tied the knot three times – twice with Stephen Lyle Craig and once with Brian Blosil. In an Osmonds-rivalling statistic, she gave birth to three children and adopted five.

Religion loomed large in her life from the beginning. The Church of Jesus Christ of Latter-day Saints plays a part in the family’s approach even today.

The spicy side of being an Osmond 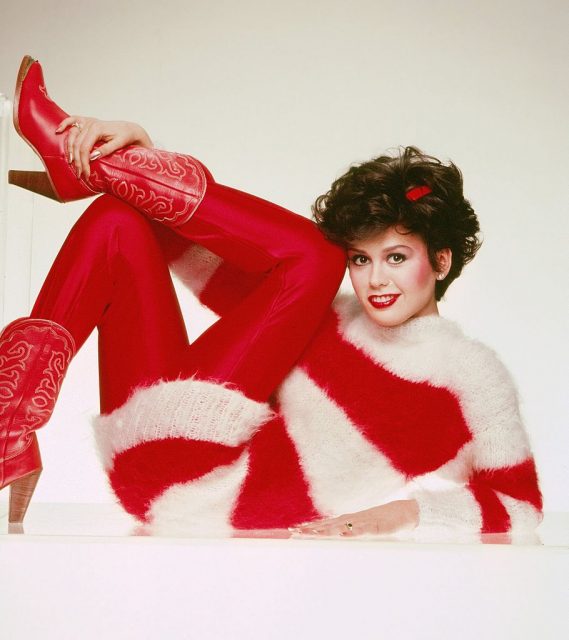 There was a time when she could have changed people’s perceptions of her, thanks to a $5 million offer to pose for Playboy.

Speaking to Volume West at SiriusXM, Osmond revealed it came in “at a time where I was a single mom and I really could’ve used the money!” She goes on to quip: “But they wouldn’t let me do it in sweats”.

On a more serious note, she considered the offer in relation to how her children might react. Knowing it would cause stress, she decided not to proceed. A key influence was her mother Olive, who Marie acknowledges pushed her hard and taught her about life outside of the glitz and glamour. 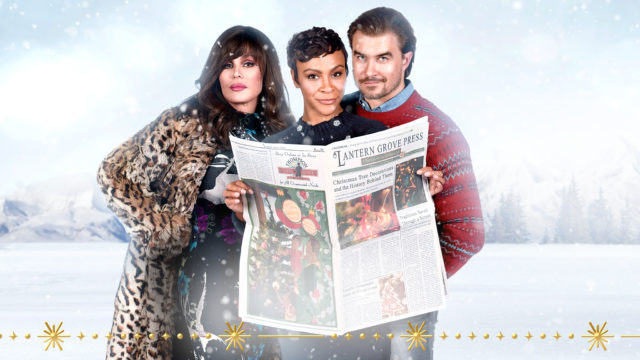 In 1982, Marie wound up portraying Olive in the TV movie Side by Side. Produced by Osmond Entertainment Productions, it aired on NBC. Joseph Bottoms played the father of the family, George.

It was George who formed the barbershop quartet that introduced the world to the Osmond magic. Andy Williams nurtured them on his show and they went on to work with Jerry Lewis.

Marie spent the 1980s acting in various projects, including an adaptation of the children’s classic The Velveteen Rabbit (1984). She also appeared on The Love Boat and later played herself in Diagnosis: Murder opposite Dick Van Dyke. She still acts today, notably in Hallmark movies.

More from us: 10 Dolly Parton Facts To Help Us Get Through Our 9 To 5

The pandemic meant she focused on doing something different and branching out into opera, a long-standing interest of hers. She is happy to keep surprising people and shows no signs of closing the book on her extraordinary career just yet.

« Magical Facts We Learned from Watching the ‘Harry Potter’ 20th Anniversary Reunion
Some Historical Figures Predate Photography, But Thankfully These Ones Don’t »