Cultures around the world have their own unique legends. Some of them, including Bigfoot and ‘Nessie,’ the Loch Ness Monster, have made their way into the public consciousness. Sometimes, the scariest urban legends are those that involve the government. We aren’t saying we believe in these urban legends, but it’s worth noting that many of the creepiest legends out there are rooted in actual history and involve the government in one way or another. 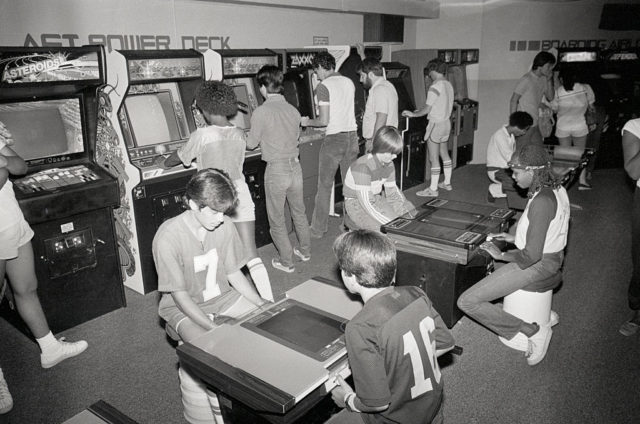 The year was 1981, and arcade video games were in their golden age. This supposed government experiment involves a video game. According to the urban legend, a mysterious video game called “Polybius” was introduced in a few arcades in the Portland, Oregon, area. Supposedly, those who played this game reported feeling nauseous and having bad headaches and nightmares after playing.

Allegedly, men in black suits would visit the arcade games to download the data associated with them. These “men in black” had no interest in the coins fed into the machine. Soon after the game’s first appearance, it vanished – never to be seen again. This urban legend claims that “Polybius” was a government-run psychology experiment dealing with the psychoactive and addictive effects of video games on the player. Supposedly, the test was a government attempt to see if video games harmed the people playing them. 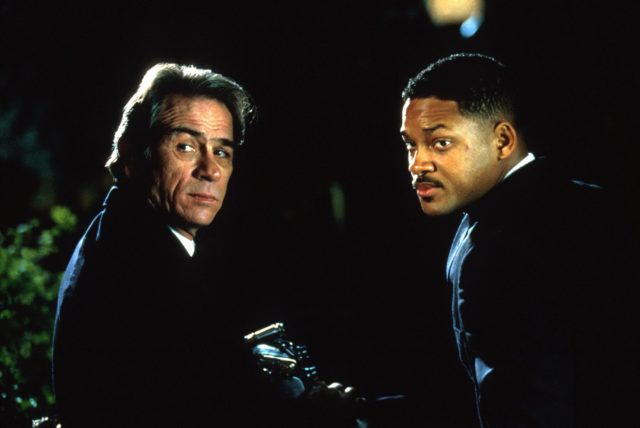 There is no original copy of the “Polybius” game file, which only adds momentum to this urban legend. However, there is some history to back up why this urban legend perhaps became so popular in the video game community. In November 1981, a Portland newspaper reported that a 12-year-old boy got sick after drinking Coca-Cola and playing “Asteroids” for 28 straight hours at an arcade. However, this is a lesser-known event that probably occurred because the child got sick after playing a video game for 28-hours straight and drinking only Coke, not because of a sinister plot.

The government does, however, use video games for military training. The United States military has used video games at “every organizational level for a broad array of purposes.” These purposes include recruiting and training soldiers, as well as treating psychological disorders. 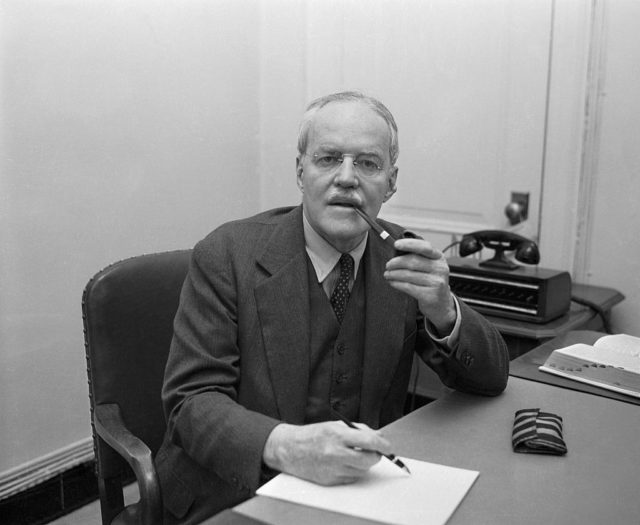 One real government experiment that resulted in numerous urban legends is MK-Ultra – a top-secret CIA project. The project lasted from 1953 to 1973, but details about this experiment weren’t made public until 1975.

The project was approved by CIA director Allen Dulles in 1953 at the height of the Cold War. Over the next 20 years, more than 150 people underwent experiments involving psychedelic drugs, electroshock therapy, and paralytics. The purpose of this experiment was to investigate the possibilities of mind control, which in turn could be weaponized and used on enemies of the United States. Many people were experimented on against their free will, while others volunteered for the tests.

The experiment was uncovered in 1974 and investigated by the Church Committee in 1975. Since it was discovered, MK-Ultra has been at the center of conspiracy theories and urban legends. Conspiracy theorists have suggested that some well-known tragedies can be blamed on MK-Ultra mind control rather than deranged people. MK-Ultra has been widely denounced as unethical. 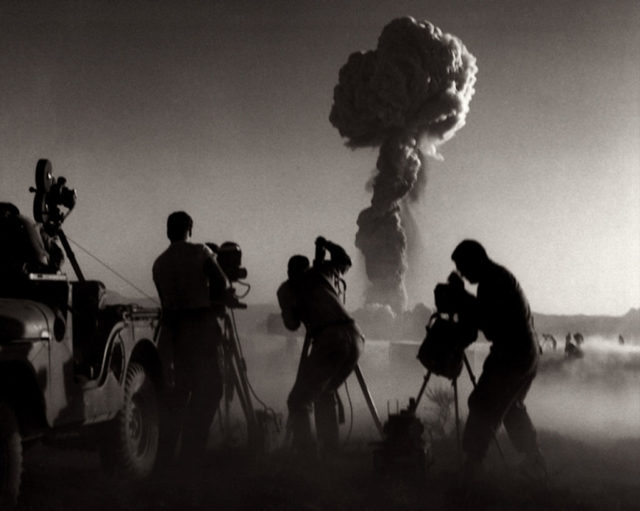 After the first atomic bombs were dropped on Hiroshima and Nagasaki, the U.S. government realized they should probably determine how radioactive fallout would impact the world’s population. So began a series of research studies undertaken by the United States Atomic Energy Commission in 1953, known as Project Sunshine.

Regardless of the cheerful name, Project Sunshine was anything but sunny. By 1955, there was insufficient data about the impacts of radioactive fallout because the Atomic Energy Commission had a lack of human samples. A transcript from a secret meeting on January 18, 1955, addressed this issue. In the transcript, commission member Dr. Williard Libby stated, “I don’t know how to get them, but I do say that it is a matter of prime importance to get them and particularly in the young age group. So human samples are of prime importance, and if anybody knows how to do a good job of body snatching, they will really be serving their country.”

Ultimately, the commission found 1,500 human samples to experiment on, with most of the cadavers being the bodies of children. Many of them were taken from Europe or Australia, often without their parent’s knowledge or consent. In the 1995 British documentary, Deadly Experiments, one mother tells the story of how doctors removed the legs of her stillborn baby. The legs were shipped to the United States and used for Project Sunshine. 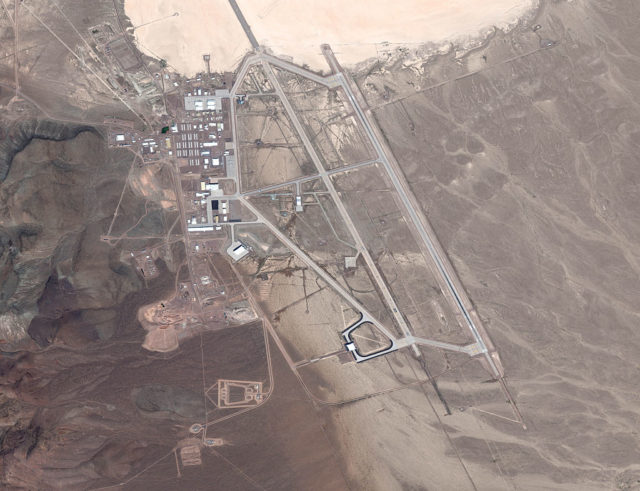 Perhaps no other government urban legend is as famous as Area-51. Who could forget the social media phenomenon in 2019 that called for people to storm Area 51? Area 51 is the name of the highly classified United States Air Force facility located in the Nevada Test and Training Range. 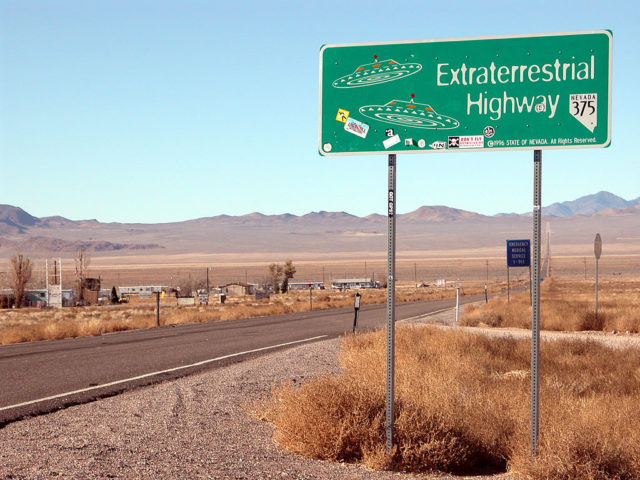 Officially, Area 51’s only confirmed use is as a flight testing facility, but many people still think it holds proof of other life forms in the universe. 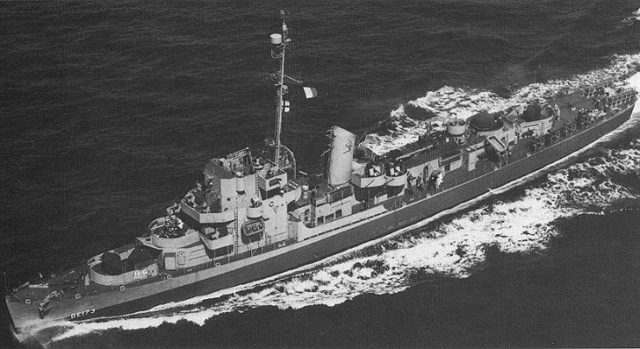 The Philadelphia Experiment is not only an urban legend but also an outrageous conspiracy theory. Supposedly, in the fall of 1943, the USS Eldridge – a U.S. Navy destroyer- was made invisible and teleported from Philadelphia to Norfolk, Virginia.

The government was allegedly attempting to create technology that would allow American naval ships to become “invisible” to enemy radar. According to eyewitnesses, on the evening of October 28, 1943, the hull of the Eldridge emitted a strange green-blue fog as the ship’s generators were spinning up. Suddenly, the Eldridge disappeared.

The USS Eldridge was later spotted at the Norfolk Naval Shipyard in Virginia. According to the tale, it supposedly disappeared from Norfolk and quickly reappeared in Philadelphia. Reportedly, when the ship reappeared, sailors developed a mysterious sickness or went insane. Others are rumored to still be alive in the ship, after having their body parts fused to the metal.

« Fooled You: 7 Of History’s Greatest Hoaxes
The History Behind America’s School Safety Patrol »