The Absolute Worst Boyfriends in Classic Literature and Film

We thought it’d be interesting to take a look back at some of the worst boyfriends that literature and film have given us over the years.

Here are 12 men from books and films that you should definitely avoid at all costs. Seriously. Don’t even smile at them.

While the other men below are pretty odious creatures to go out with, top of the list really has to be the Prince of Denmark. He claims to love Ophelia, yet he kills her father and her brother – the last one next to Ophelia’s own grave. At least Romeo only offed Juliet’s cousin by accident.

Through his actions and insults, Hamlet ultimately drives Ophelia to end her own life. This tragic heroine deserved far, far better. 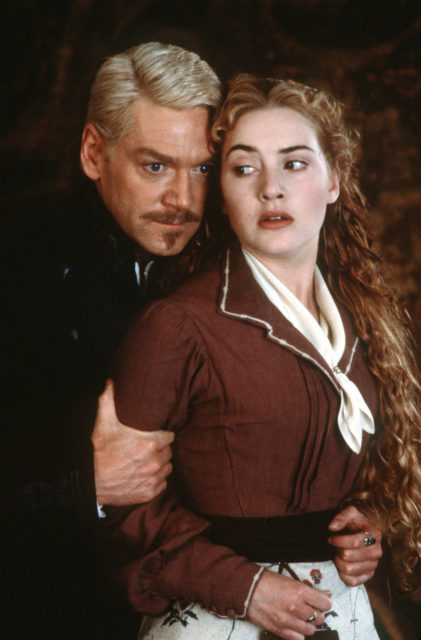 Sure, John Travolta has the moves and the charm to make you weak at the knees, but Danny Zuko is incredibly pressurizing in his efforts to get Sandra D to go with him. Then he almost cheats on her when she holds out.

Let’s not forget that after falling in love with her at the beginning, he then ends up disowning the experience and making her cry just to look cool in front of his friends. He should just stick to cars. 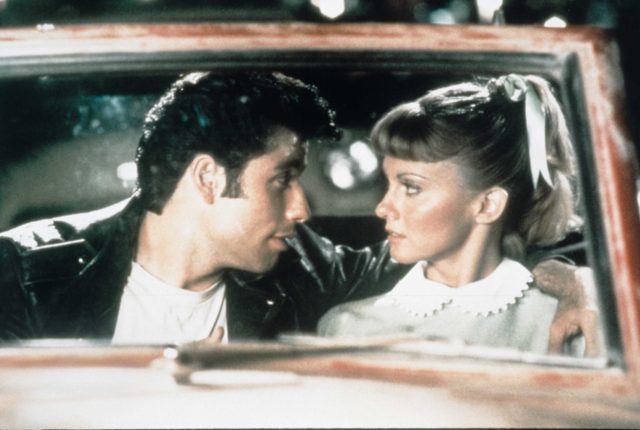 If you read Jane Austen’s Sense and Sensibility, you can’t help loving Willoughby – he’s witty, he loves poetry, and he saves Marianne on their very first meeting. And if you watch the 1995 adaptation, you can’t help thinking that Greg Wise looks damn sexy in a cravat.

But John Willoughby puts money and status above anything he feels for penniless Marianne, brutally cutting her out of his life just when she thinks he’s going to propose. 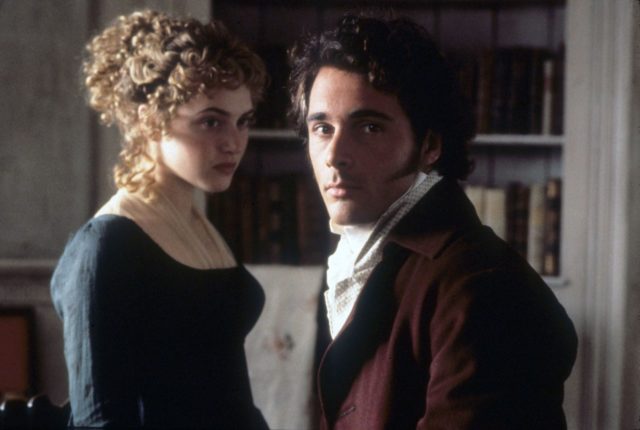 He hits his fiancée. He has his love rival locked up. He shoots at people who are trying to escape a sinking ship. He then dresses as a woman so that he can escape himself.

Really, the reasons why Hockley is a terrible fiancée just keep piling up. 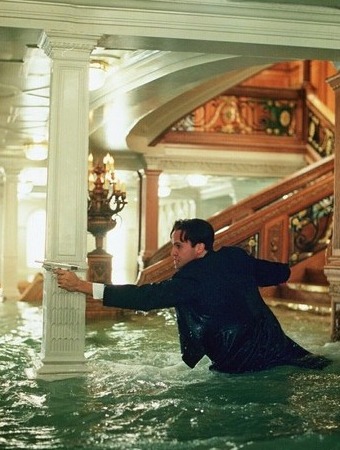 So, the woman you love is married to someone else – what do you do? Take up with her sister-in-law, of course, and make that woman’s life hell in revenge. That’s what true love is all about.

Heathcliff might be a pretty despicable character, but Catherine is quite awful too. All our pity goes to poor Isabella. 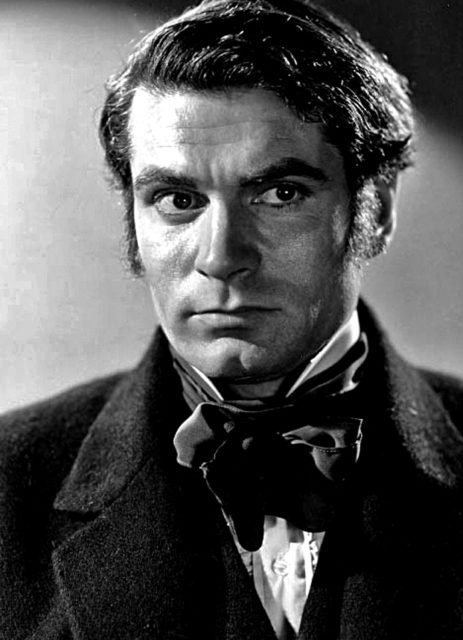 All work and no play makes Jack a terrible husband, one who would choose a haunted hotel over his family.

Even though the Jack Torrance in the book and the one portrayed on screen by Jack Nicholson have very different endings, neither one of them is going to be up for Husband of the Year Award any time soon. 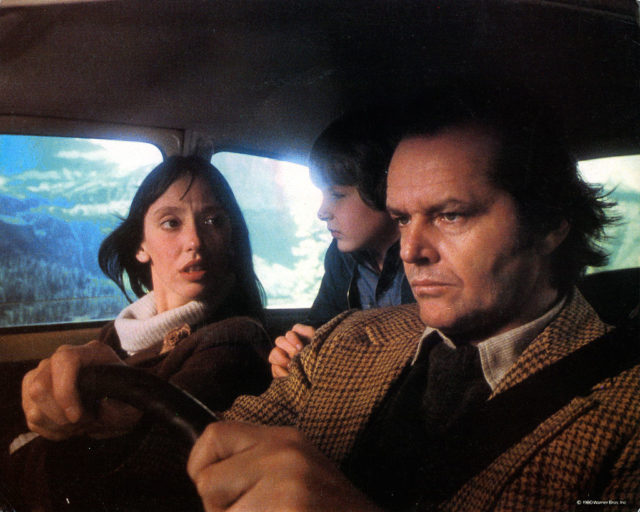 Shelley Duvall, Danny Lloyd, and Jack Nicholson in the car on their way to resort in lobby card for the film ‘The Shining’, 1980. (Photo Credit: Warner Brothers/Getty Images)

He doesn’t like his first wife, so he locks her in a room and gets himself a new squeeze. Do we need to say any more as to why he’s really not ideal boyfriend material?

When lightning destroys the spot where your boyfriend proposed, you know it’s a sign from God that this marriage is a terrible idea. 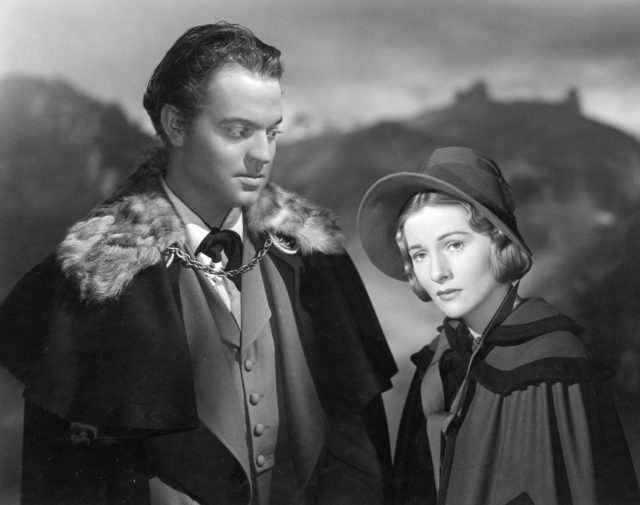 Sure, his name sounds funny, but you can overlook that when he’s a prince and he’s interested in marrying you.

Unfortunately, what you can’t overlook is his lust for power and a penchant for torturing handsome farm boys. There are just too many black marks against his name to make him suitable boyfriend material, even with his princely status. 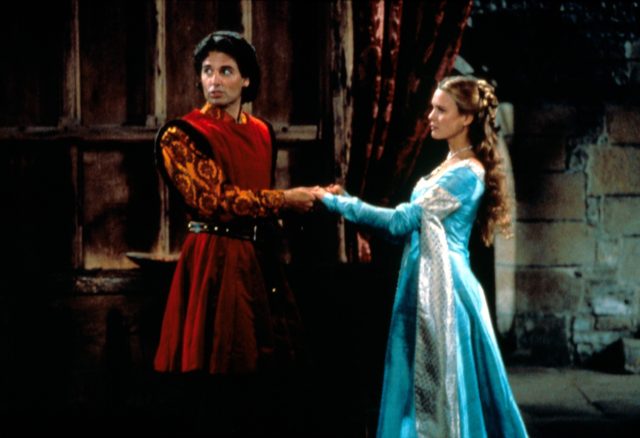 That picture of Leonardo Di Caprio smiling and holding up a martini glass in a toast has been used in memes all over the world. The gleam in his eye and his charming, confident smile really do sum up Jay Gatsby.

But while Gatsby might be the greatest at throwing a party, he’s far from ideal as a life partner. His obsession with Daisy is that of a man wanting to win a prize possession.

When F. Scott Fitzgerald wrote: “It excited him, too, that many men had already loved Daisy – it increased her value in his eyes,” it was a hint that Daisy should run far away very, very fast. 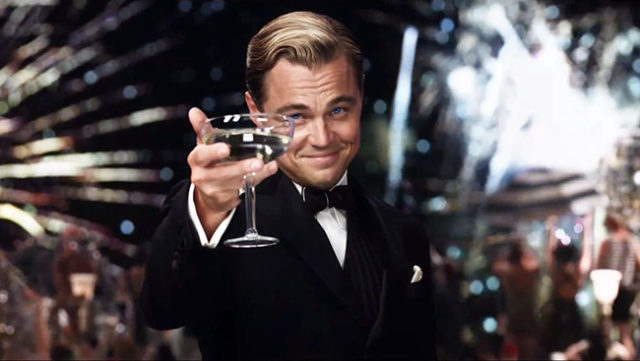 For the first half of the book, it looks like Elizabeth Bennet is going to end up with the dashing George Wickham, who seems to have been treated so cruelly by others.

Then, it turns out that not only has he been lying about all that, he’s actually got his eyes set on Lizzy’s flirtatious sister Lydia – with whom he elopes, causing all kinds of scandal.

At least he ended up married to Lydia, which we kind of feel is punishment enough. 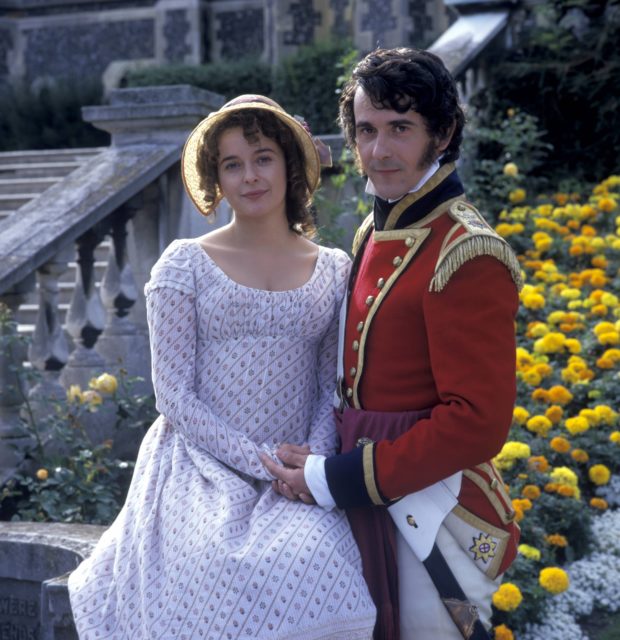 What teenage girl doesn’t dream of hooking up with the hunky, James-Dean-style rebel at school? And when that hunk not only takes an interest in you but offers to help you sort out your cliquey friends, he seems even better.

Alas, all the signs of a good catch in Heathers are also the signs of an unrelenting psychopath. Veronica was lucky he only blew himself up at the end. 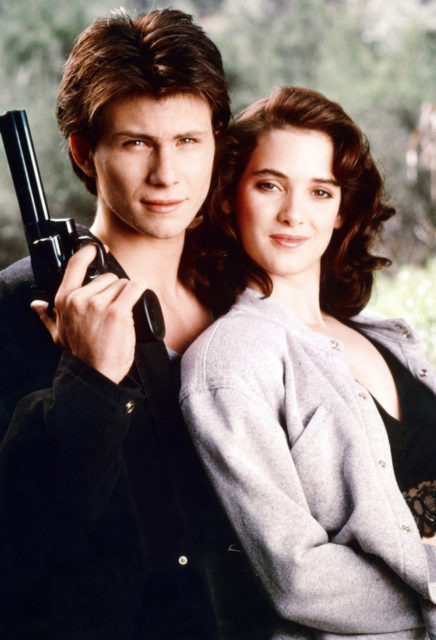 James Bond, pretty much any book or movie he’s in

If you have an assignment with James Bond, the best you can hope for is that you’ll never see him again; the worst is that you end up dead. 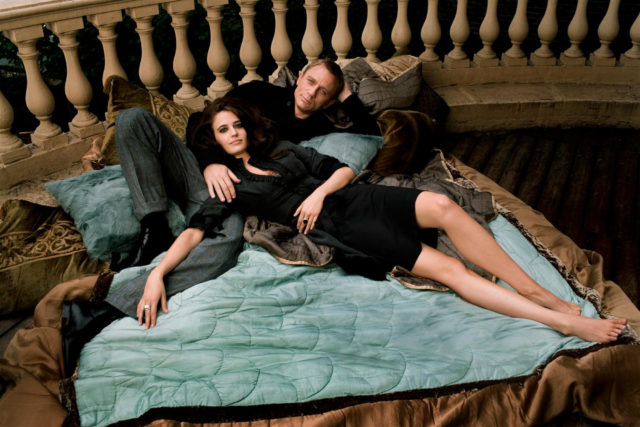 In the first book Fleming wrote, Casino Royale, Bond muses on the fact that sex with Vesper Lynd “would have the sweet tang of rape.”

« Holy Franchise Killer! Facts About ‘Batman and Robin’ at 25
The UK Tried This Woman for Witchcraft – During the Second World War! »