The Crown is one of the most popular series about the British royal family in television history. As such, we thought it was appropriate to share one of our all-time favorite stories that emerged from the show’s set. Before actress Helena Bonham Carter took up the role of Princess Margaret for season three, she asked the spirit of the late royal for permission. Luckily, Princess Margaret said yes! 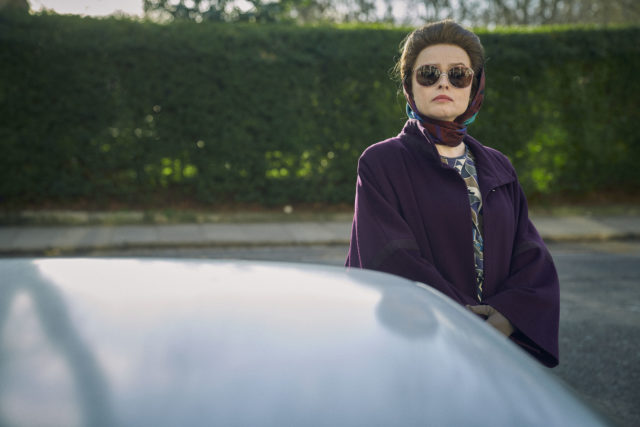 Contacting someone from beyond the grave is taking character research a step further than what is expected of an actress. According to Helena Bonham Carter herself, “my main thing when you play someone who is real, you kind of want their blessing because you have a responsibility.”

This belief led to the actress reaching out to a psychic who then contacted Princess Margaret. Once in contact with Margaret’s spirit, Bonham Carter asked, “Are you okay with me playing you?” Princess Margaret responded, “You’re better than the other actress” they were thinking of. 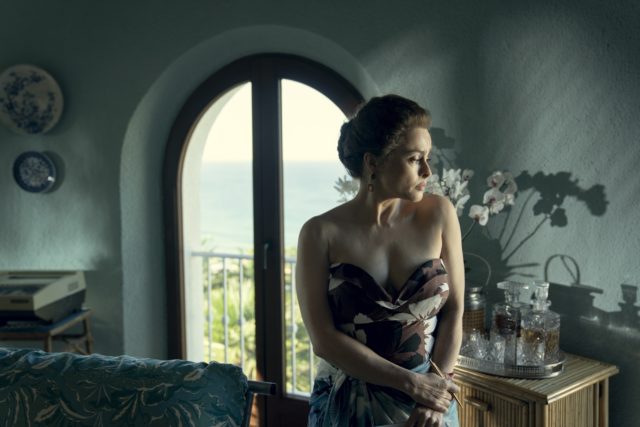 Helena Bonham Carter started to think the late royal was actually present after hearing the cheeky response. “That made me think maybe she is here, because that is a classic Margaret thing to say. She was really good at complimenting you and putting you down at the same time.”

The spirit of Princess Margaret then went on the give Bonham Carter some advice. “Then she said: ‘But you’re going to have to brush up and be more groomed and neater.’ Then she said: ‘Get the smoking right. I smoked in a very particular way. Remember that – this is a big note – the cigarette holder was as much a weapon for expression as it was for smoking.” Of course, the real Princess Margaret famously smoked up to 60 Chesterfield cigarettes a day at one point in her life. 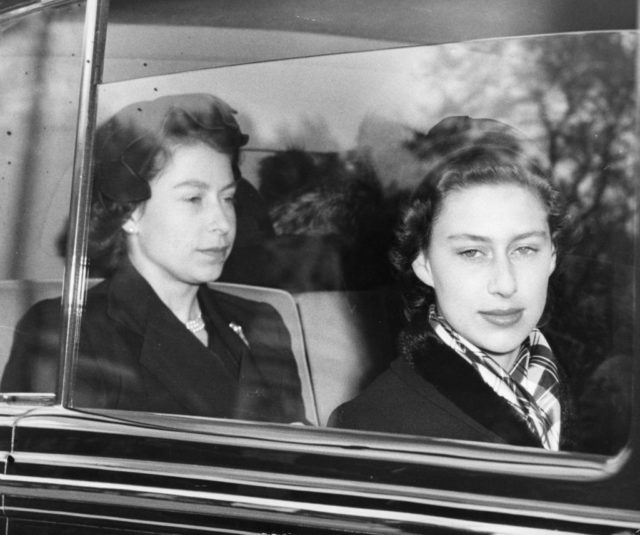 Queen Elizabeth II with Princess Margaret returning to London from Windsor, where the Queen took up residence in Buckingham Palace for the first time since her accession. (Photo Credit: PA Images via Getty Images)

Helena Bonham Carter delivered a performance that even Princess Margaret would be proud of. In 2020 and 2021, she was nominated for an Emmy for Best Supporting Actress in Drama Series.

For her role as Princess Margaret, Bonham Carter also met with the late princess’s inner circle, including three ladies-in-waiting, a very close relative and some dear friends. Helena Bonham Carter added that these people “loved the woman and were very happy to talk about her because they miss her.” Talk about doing your research! 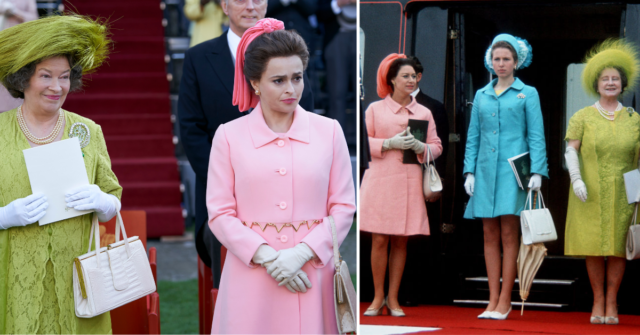 More from us: The Crown: How Netflix Casts The Controversial Royal Drama

Helena Bonham Carter took the role of Princess Margaret over from actress Vanessa Kirby, who played the royal for the first two seasons of The Crown. For the two upcoming seasons, actress Lesley Manville will be playing Princess Margaret. Manville is best known for her roles in Phantom Thread (2017) and Another Year (2010).

« What Makes These Classic Movie Endings So Great?
Queen Victoria Was Obsessed With This Giant Couple After Prince Albert Died »