What Does It Mean To Be A ‘Friend of Dorothy’?

Hardcore fans of The Crown might remember in season four when Queen Elizabeth II (Olivia Colman) tells Princess Margaret (Helena Bonham Carter) that her friend, Derek “Dazzle” Jennings (Tom Burke), is a “friend of Dorothy.” Fans racked their brains trying to figure out what this phrase means when, in fact, there is over 80 years of history associated with it. 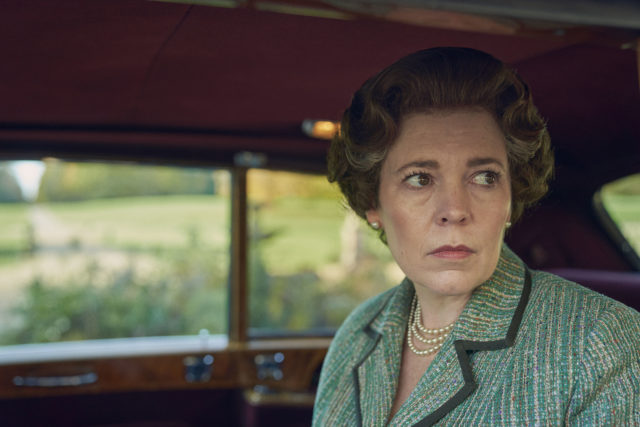 “Friend of Dorothy” first became popular as a synonym for a gay man, although, today, it encompasses any LGBTQ+ individual. The term originated in the first half of the 20th century, when it wasn’t acceptable to publicly discuss one’s sexuality and when homosexuality was still a crime in the United States.

Although the specific origin of the term is unknown, it is universally accepted that the “Dorothy” in “friend of Dorothy” is Dorothy from The Wizard of Oz. Some believe the phrase originally came from the 1909 book, The Road to Oz. In it, the character Polychrome exclaims to Dorothy, “You have some queer friends, Dorothy,” to which she replies, “The queerness doesn’t matter, so long as they’re friends.” 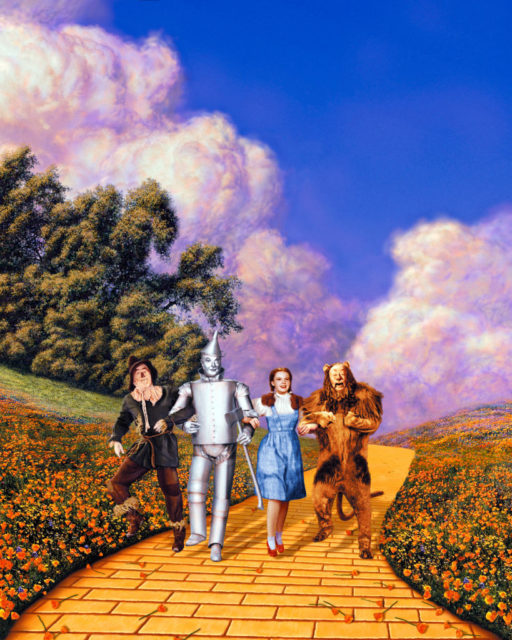 It’s most commonly believed and accepted that the phrase originated from the 1939 movie, The Wizard of Oz. Actress Judy Garland, who played Dorothy in the movie, rose to be a gay icon after the premiere. Her character was very accepting of those who were different.

Many members of the LGBTQ+ community also felt they personally related to Garland’s real-life high profile struggles with addiction, turbulent relationships and mental illness. Garland was made a villain in the media, which felt all too familiar to people whose lives were also vilified in the press.

The Wizard of Oz itself has often been viewed as a queer metaphor. Dorothy leaves sepia-toned Kansas and finds a technicolor world where three men agree to help her on her journey. Some compare this movie to the coming out experiences of those in the LGBTQ+ community and finding their chosen family.

Of course, who could forget the song “Somewhere Over the Rainbow,” that talks about finding where one belongs… Over a rainbow. 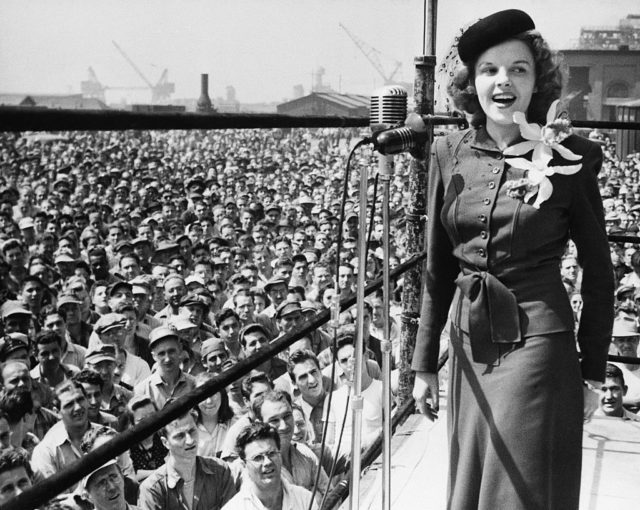 The phrase began to be used primarily in the US military during the Second World War. Soldiers would use phrases like “friend of Dorothy” and “friend of Mrs. King” as a subtle way to tell other men about their true sexual identity.

During the late 1970s and early ’80s, the Naval Investigative Service was looking into homosexuality in the Chicago area. Investigators were sent to gay bars to try and weed out gay sailors. During these trips, many investigators noticed men kept referring to themselves as “friends of Dorothy,” who they believed must be a sort of ringleader who connected gay men with other gay men.

More from us: Judy Garland Initially Refused to Sing “Have Yourself a Merry Little Christmas”

Investigators believed if they could find “Dorothy” they could gain a better understanding of who was gay in the Navy. They returned to the bars and asked where they could find this mysterious “Dorothy,” not realizing they were looking for a fake person.

« These Historical Figures Were Actually Horrible People
After Five Years The Historic Ringling Bros. Circus Is Back – But With No Animals »