A piece of Princess Diana’s pre-royal life is for sale and someone could own it for the low price of just £3 million! Before she lived in palaces and castles, 18-year-old Lady Diana Spencer purchased an apartment at Coleherne Court, in London’s lavish South Kensington neighborhood. 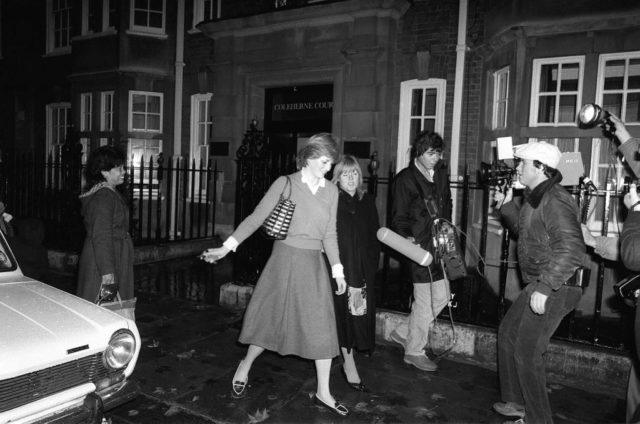 In 1979, Diana inherited £50,000 following the death of her great-grandmother and put the money toward the three-bedroom unit in a lavish Edwardian mansion. In true Diana fashion, she kindly rented out spare rooms to friends for just £18 a week.

Diana’s friends remember she was exceptionally clean and often did the chores around the apartment. During the day, she worked as a nursery teacher’s assistant and made extra money putting her thorough cleaning skills to work, cleaning her sister Sarah’s apartment. 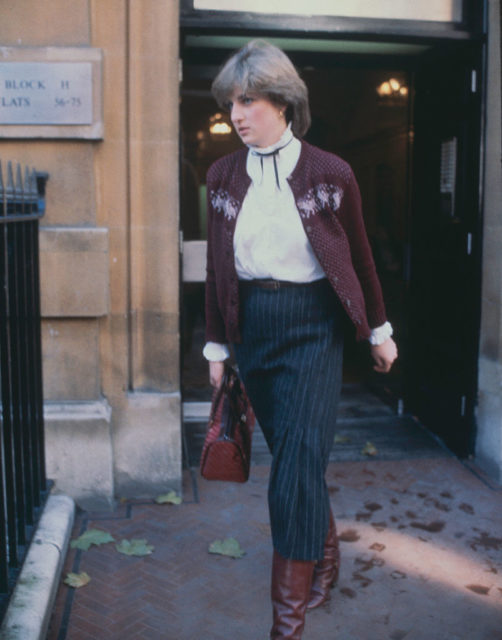 Lady Diana’s time at 60 Coleherne Court was short-lived. She began dating Prince Charles in 1980, and when the pair announced their engagement the following year Diana’s apartment was swarmed by paparazzi daily. She officially moved out on February 25, 1981, and took up residence at Buckingham Palace until her wedding to Charles.

Unfortunately, Princess Diana did not get the happily ever after she likely anticipated when she left her Coleherne Court residence, and the apartment is now on the market for £3.15 million. 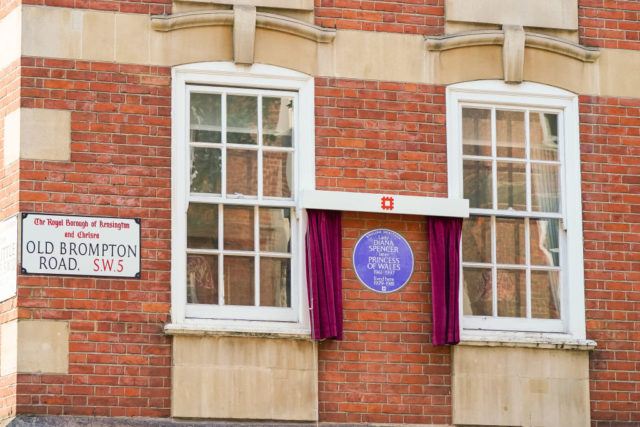 Whoever the lucky buyer is, they will enjoy lavish amenities at Coleherne Court, including a 24-hour porter service and CCTV monitoring.