The highly-anticipated Elvis Presley biopic is about to be released in theaters, and it seems it has received the stamp of approval from the King of Rock and Roll’s immediate family. In fact, Presley’s granddaughter, actress and director Riley Keough, recently admitted she cried while watching Austin Butler portray her late grandfather. 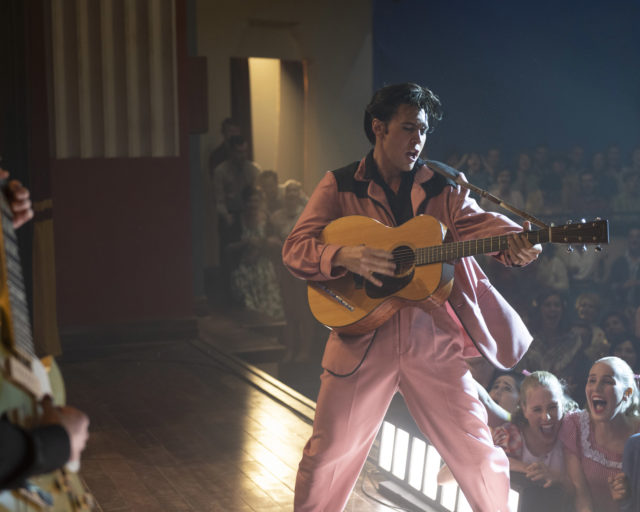 Like her grandfather, Keough has made a name for herself in the entertainment industry. She has appeared in several major Hollywood films, including The Runaways (2010), Magic Mike (2011) and Mad Max: Fury Road (2015). In 2017, she starred in the first season of The Girlfriend Experience, which earned her a Golden Globe nomination for Best Actress in a Limited Series or Motion Picture Made for Television.

She is currently set to star in the upcoming Amazon series Daisy Jones & The Six, which focuses on a rock band in the 1970s. 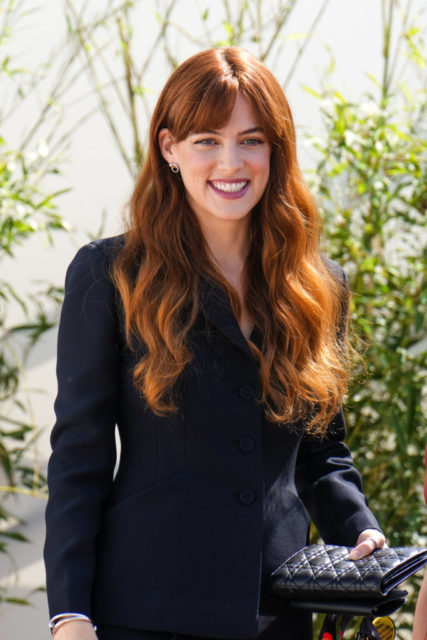 During this year’s Cannes Film Festival, Keough sat down with Variety‘s Women in Motion Panel, where she discussed Baz Luhrmann’s Elvis. During this discussion, she revealed watching the biopic with her mother and grandmother was “a very emotional experience.”

Keough revealed that she started crying within the first five minutes of the film and didn’t stop until it was over:

“In the first five minutes, I could feel how much work Baz [Luhrmann] and Austin [Butler] put into trying to get it right. It made me emotional immediately. I started crying five minutes in and didn’t stop. There’s a lot of family trauma and generational trauma that started around then for our family. I felt honored they worked so hard to really get his essence, to feel his essence. Austin captured that so beautifully.” 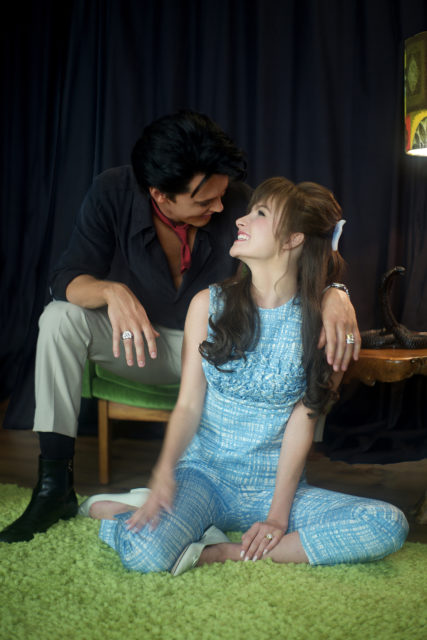 Despite physically resembling Keough’s grandmother, Priscilla Presley, Luhrmann did not ask her to star in the film. Even if he had wanted Keough in Elvis, she had no interest in acting in it, telling Variety, “It’s a little too close. It’s intense enough to watch, I don’t want to act in it. It was never a conversation. I think there was a boundary there that felt respected in a nice way.”

“I’ve seen Elvis the film, I watched the trailer over a dozen times. But the words I heard from my daughter on how much she loved the film and that Riley will love it too when she sees it brought tears. I relived every moment in this film. It took me a few days to overcome the emotions as it did with Lisa. Beautifully done Baz, Tom, Austin and Olivia.”

Butler and Priscilla walked the Met Gala red carpet together earlier this month. 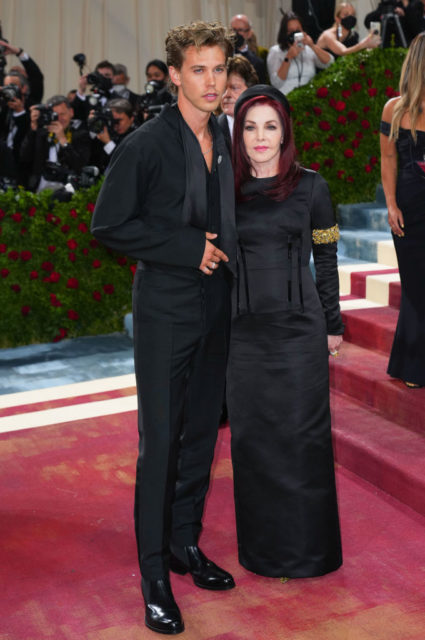 Lisa Marie also showed her support for the upcoming movie and Butler’s performance. In a series of tweets, she called the biopic “nothing short of spectacular,” writing: “In my humble opinion, his performance is unprecedented and FINALLY done accurately and respectfully.” She joked, “If he doesn’t get an Oscar for this, I will eat my own foot.”

Lisa Marie added she was especially moved watching her three daughters afterward, writing: “What moved me to tears as well was watching Riley and Harper and Finley afterwards, all 3 visibly overwhelmed in the best possible way, and so filled with pride about their grandfather and his legacy in a way that I have not previously experienced.”

In my humble opinion, his performance is unprecedented and FINALLY done accurately and respectfully. (If he doesn’t get an Oscar for this, I will eat my own foot, haha.) pic.twitter.com/qrcj3N1yhy

More from us: Casey Kasem’s Death and Burial Cast a Shadow Over the Radio Host’s Storied Career

Elvis covers 20 years of the late singer’s life, including his rise to fame and stardom against America’s ever-changing social, political and cultural climate. It is set to be released on June 24, 2022.