Horrible People Who Did Surprisingly Good Things Once in Their Lives

There have been some people in this world who have done horrible, disgusting, unforgivable things. These people are believed to have lost their humanity, their compassion, and any sense of reason at all. But, for all of the awful acts of violence and villainy, the following people actually did one or two good things in their lives. It absolutely does not make up for their heinous actions, but it really does make you question how they became as evil as they did. 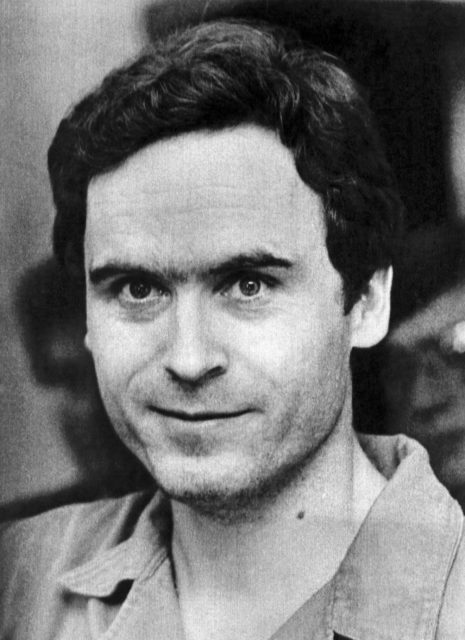 A portrait of mass murderer Ted Bundy, responsible for a string of murders in Washington state, Utah, and Florida in the 1970s. (Photo Credit: Bettmann / Getty Images)

One of the world’s most infamous serial killers actually saved lives before he took them. In 1971, before becoming the crazed killer he was, Ted Bundy worked at a suicide prevention hotline. He answered the calls of people in distress and reasoned with them to continue living rather than take their own lives. His co-worker at the hotline, Ann Rule, wrote a book about her experience working beside the soon-to-be killer, describing how he brought her coffee and was immediately likable. How he went from saving lives to taking them is up to the psychologists to determine. 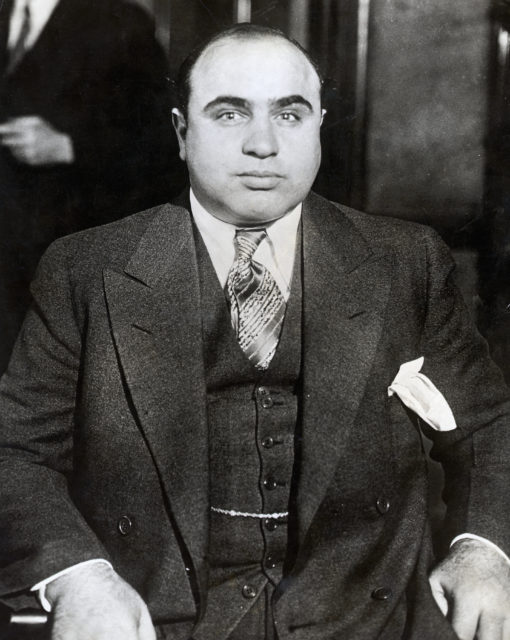 A nattily dressed Capone, who was the king of organized crime in Chicago during the late 1920s and early 1930s. (Photo Credit: Bettmann / Getty Images)

Known as one of the most feared figures of organized crime in the Prohibition era, Al Capone headed the Chicago Outfit and showed he was the crime boss of all crime bosses by using brutal tactics. But alongside his looting, racketeering, and violence, Capone also set up one of the world’s first soup kitchens. In 1931, Capone opened the soup kitchen with a banner that read “Free Coffee Soup & Donuts for the Unemployed.” It is estimated his soup kitchen served 120,000 meals to the poor and homeless population of Chicago. 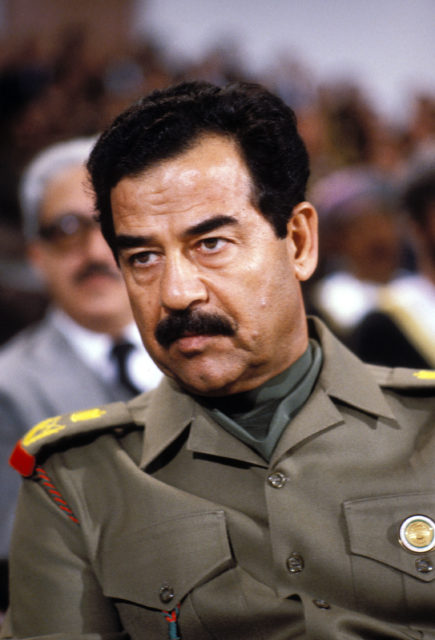 Saddam Hussein’s long, brutal reign of Iraq led to expensive and unsuccessful wars with neighboring countries. His invasion of Iran and Kuwait, as well as the wars against him by the United States, caused the death of thousands of innocent people. However, during his dictatorship, he did something that actually benefitted the population. Hussein was aware that knowledge is power, and he used this information to provide something good for his country. He instituted compulsory free education in Iraq with the goal of making the whole population literate. 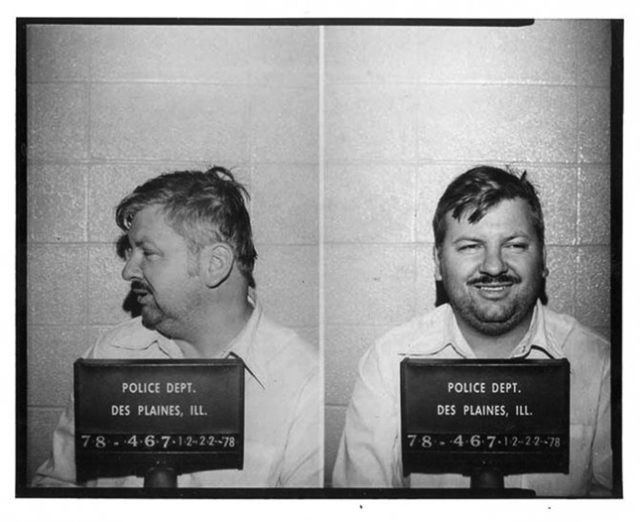 Also known as “Pogo the Clown,” John Wayne Gacy was a sex offender and serial killer who assaulted and murdered at least 33 young men and boys. He lured young men to his ranch under the guise of his magic act, would have them handcuffed as part of his “trick,” and then proceeded with his horrific actions. But during his downtime, he also made multiple contributions to his community. He offered his company, PDM (Painting, Decorating, and Maintenance), to help clean the Democratic Party headquarters free of charge. He also worked on a street lighting committee and ran the Polish Constitution Day Parade from 1975-1978. 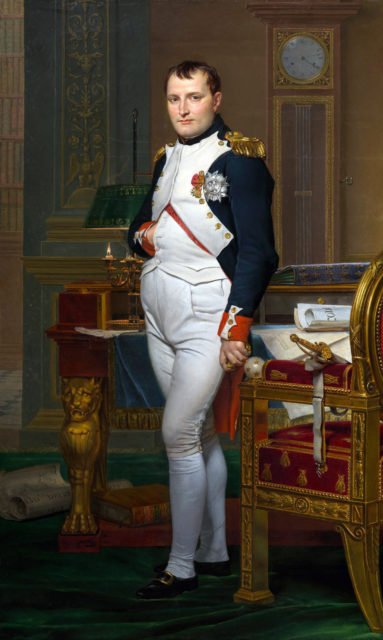 Napoleon Bonaparte wanted to conquer all of Europe, and he got pretty far in his attempt. Keeping Europe at war for 15 years, he declared himself Emperor,  drastically reduced the rights of women, and got rid of freedom of the press. But alongside these regressions of progress, he also introduced the Napoleonic code. Under this code, he governed his newly conquered territories with strict laws that were founded on the basis of equality rather than title. That means that men were all born of equal status, and those who wanted a successful life could have one even if their family lineage was not from the upper class. 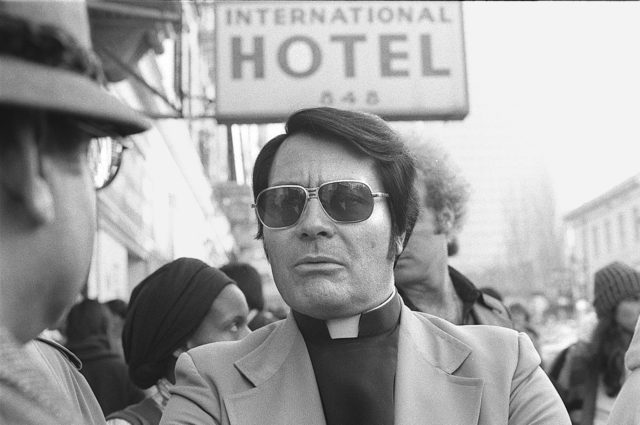 Reverend Jim Jones in front of the International Hotel in San Francisco’s Chinatown during a rally to save the hotel in 1977. (Photo Credit: Nancy Wong / CC BY-SA 4.0 Wikimedia Commons)

Leader of the People’s Temple, Jim Jones led a cult that convinced roughly 1,000 members to commit mass suicide at the Jonestown settlement. After his followers killed Leo Ryan, an American politician, as well as four other people, Jones convinced his followers to drink cyanide-laced, grape-flavored ‘Flavor-Aid’.

More from us: These Historical Figures Were Actually Horrible People

Before this, Jones actually spoke out reasonably on a lot of important issues. He was against the creation and use of nuclear weapons and was strongly against racism, which became one of the foundational ideologies of his Temple – racial equality. And once upon a time, he served as the director of the Human Rights Commission in Indianapolis.

« ‘To Kill a Mockingbird’ at Sixty Years: Race, Reception, and a Return to the Big Screen
Robert Plant Turned Down a Role in ‘Game of Thrones’ »