Robert Plant Turned Down a Role in ‘Game of Thrones’

George R. R. Martin’s award-winning fantasy television series, Game of Thrones, became well-known not only for its interesting storyline and graphics but also for casting multiple musicians for small parts in the series. Fans saw Mastodon, Coldplay, Sigur Rós, and Of Monsters and Men make cameo appearances on their favorite fantasy-action show. And how could they miss the easily spotted Ed Sheeran? Someone they also would’ve recognized immediately is Led Zeppelin frontman, Robert Plant, had he taken the part.

Led Zeppelin took inspiration from Lord of the Rings 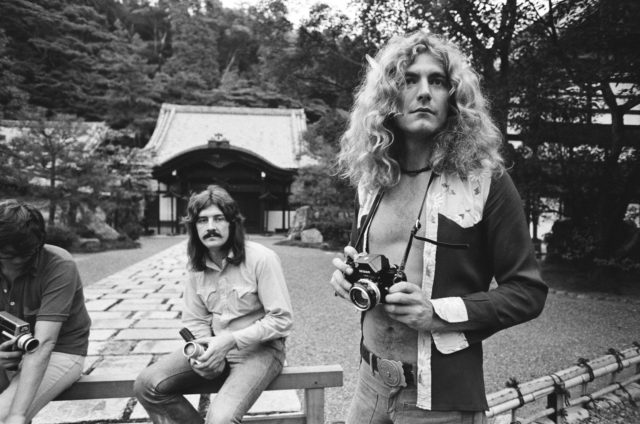 When Lord of the Rings was first published in 1954, there was a whole generation of up-and-coming hippies reading the fantasy story with open arms. Led Zeppelin’s frontman, Robert Plant, was born in 1948 and grew up with a deep interest in history. Plant admitted, “I love Western European history from maybe the Bronze Age up through all the old religion… when we were really in touch with our Earth.”

It makes sense that the casting directors of Game of Thrones offered a part to Plant, as he was clearly inspired by medieval history and fantasy – exactly what the show offered viewers.

Robert Plant turned down the part 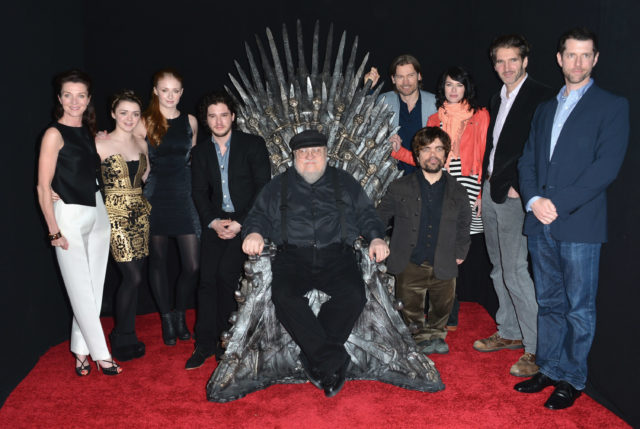 In an interview with George Stroumboupoulos, Plant revealed that he was offered a cameo in Game of Thrones. He admitted that he had never seen the show before, so he must not have been very excited about the part. He even turned to a colleague to verify that he had, in fact, been offered a part in that series. When asked if he said ‘no,’ he answered, “Well, I don’t want to get typecast,” which brought a wave of laughter through the crowd gathered there. He was referring to the multiple Led Zeppelin songs that are inspired by medieval European history, like “Immigrant Song” and “Kashmir.”

He started that whole thing 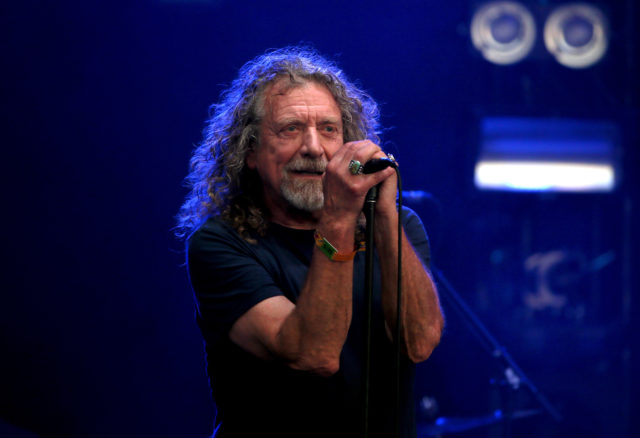 More from us: These Actors Were Nearly Cast in ‘The Lord of the Rings’

Plant said, “I started that [crap]. Go back to ‘Immigrant Song’ and Led Zeppelin being part of a cultural exchange in Iceland with the Icelandic government. So they really didn’t know what they’d invited onto their little island.” He continued, “The Viking thing, the whole idea of playing in Iceland and experiencing the landscape and the people. Yeah, I’ve for a lot to answer for, because I’ve never seen so many bands with double-bladed axes.”

When asked what type of part he was going to play, he offered subtle hints, saying “I got to ride a horse and go [lifts his head in a regal manner].” A lord, perhaps? We may never know.