These 7 Historical Figures Had Some Particularity Unexpected Habits

Each of these famous figures is known for their contributions, whether good or bad, to history. They couldn’t be more different from each other, as the list includes explorers, dictators, composers, and more. What these people all have in common are some very unexpected habits. These behaviors are unexpected because they are unusual for the times, contradictory to what you would expect of the person, or just plain strange. 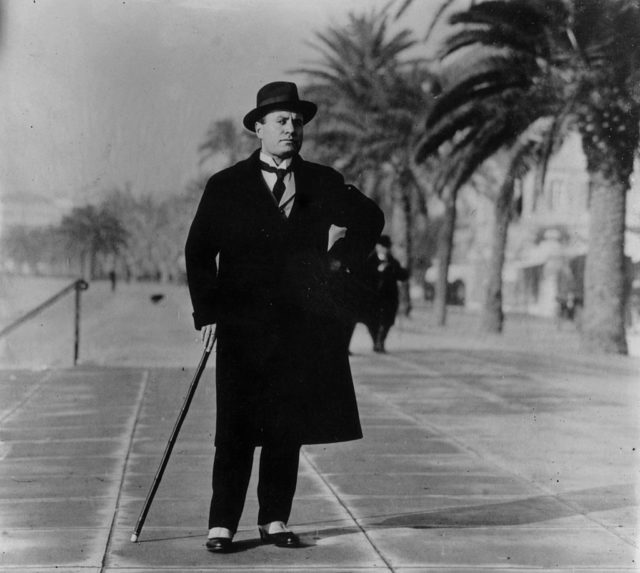 Benito Mussolini is best known for his role as an Italian dictator during the Second World War. He founded the Italian Fascist Party and acted as the prime minister of the country until his death in 1945. During the war, he allied with Germany and the other Axis Powers. What is less known about Mussolini, however, is that he maintained a prolific sex life up until his death. He would have up to 14 mistresses at a time. 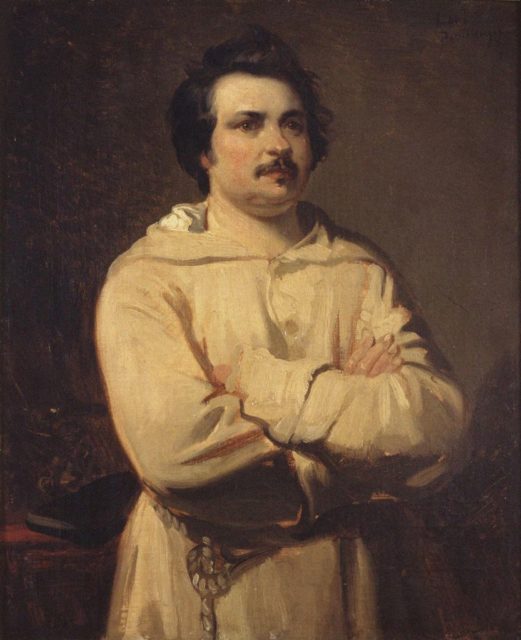 Honoré de Balzac was an important French literary figure who lived during the early 1800s. As with many of the writers and creatives listed here, de Balzac had a unique way of handling his grueling writing schedule. Instead of staying hydrated by consuming different drinks throughout the day, it is reported that de Balzac only drank coffee.

This meant that he was consuming roughly 50 cups of coffee a day. He would use the coffee to fuel his writing, waking up at two in the morning to write for 18 hours. He was clearly a man who loved his coffee, and tied it very closely to his writing. In fact, de Balzac is credited with saying, “Were it not for coffee one could not write, which is to say one could not live.” 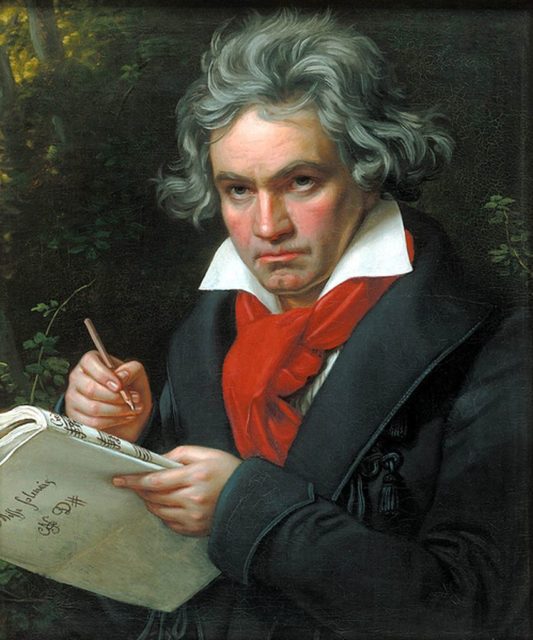 Ludwig van Beethoven was a famous German pianist and composer who, well into his career, went deaf but continued with his music. His works remain extremely popular and are still performed around the world. His Symphony Number 9, known as the Ode to Joy, has been adopted as the official anthem of the European Union and the Council of Europe. He might not have been as obsessed with drinking coffee as de Balzac was, but he certainly had his own strange habits surrounding his morning cuppa joe.

Beethoven would count out exactly 60 coffee beans to make a perfect cup of coffee to start his day. These beans were hand-counted, and he would often double-check them to make sure he had the number right.

Grigori Yefimovich Rasputin was a self-proclaimed mystic and faith healer who earned himself a place in the Russian court through his healing. He was able to ease the pain of Alexei Nikolaevich, the Russian heir who suffered from hemophilia. Rasputin and characters modeled after him are common in popular culture and films as he was a larger-than-life personality. This, of course, means that he probably had several unusual habits. 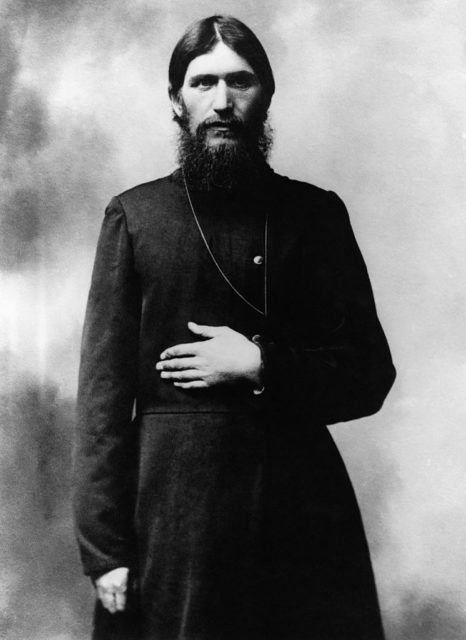 Charles Darwin is best known for his theory on evolution and his travels across the world that led him to his discoveries. He was also, however, a fan of trying new and exotic meats. While he was a student at Cambridge University, he was part of a club that tried different types of meats that were not commonly eaten by people. During his travels, Darwin continued this habit by eating many of the new animals that he came across. 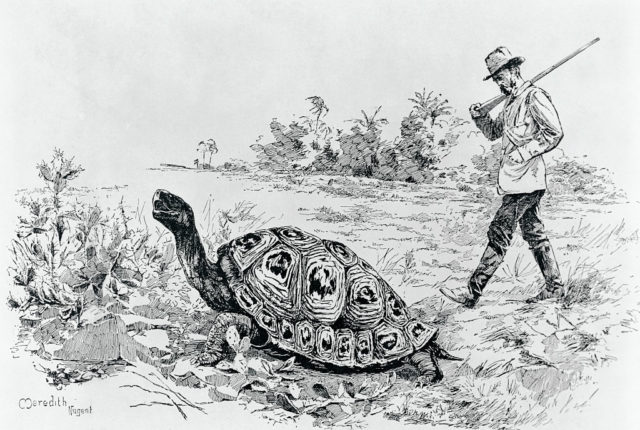 An illustration from Charles Darwin, His Life and Work, by Charles Frederick Holder, of Darwin testing the speed of a tortoise, 1891. (Photo Credit: Bettmann/ Getty Images)

This led to him accidentally eating an extremely rare bird, the lesser rhea. This bird was unknown in Europe and he wanted to bring one home from his trip. One of the men who was with him ended up shooting one without knowing what it was, and prepared it for the crew to eat. When Darwin realized what he was eating, he collected all of the bones and sent them to a taxidermist in England who was able to recreate what the bird looked like.

King Edward VII ascended the throne of England after the death of his mother, Queen Victoria. He was well known for his sexual escapades throughout France, and has been dubbed somewhat of a historic playboy. He earned himself the nicknames “Edward the Caresser” and “Dirty Bertie,” and managed to carry out at least 55 affairs during his marriage. What is lesser-known about Edward is that in his spare time he created sex furniture. 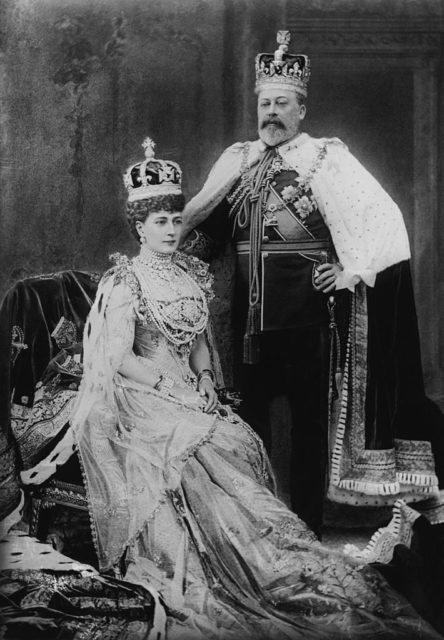 King Edward VII with his consort Queen Alexandra in London on the day of his coronation, August 1902. (Photo Credit: Hulton Archive/ Getty Images)

The monarch’s sex chair, sometimes called a sex sled, was kept in his favorite brothel in Paris. It had been custom-made to his specific measurements to assist in love-making, which could be difficult as he was a rather corpulent man in his later years. Allegedly, it could be used by three participants.

Mozart was a child prodigy musician and composer. He is still regarded as one of the world’s finest composers. Despite his sophisticated music, his taste in comedy was anything but sophisticated. According to historians who have studied the life and career of the composer, there is extensive evidence that indicates that Mozart really liked butt, poop, and fart jokes. 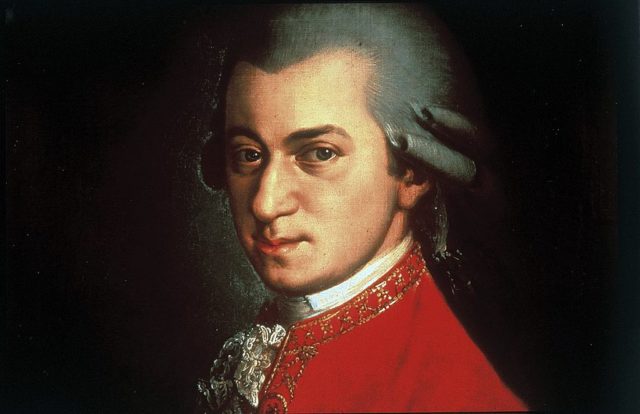 More from us: Real-Life Blue Man Group? How Oatmeal Turned 11 Men Blue in 1944

These weren’t just private jokes told among friends, either. Mozart wrote a number of compositions about these unusual topics – proper compositions which were designed to be sung by a choir. These songs are still performed to this day by many popular choirs and orchestras, despite their names and content.

« Robert Plant Turned Down a Role in ‘Game of Thrones’
This Ancient Roman Emperor was Buried Alive – and His Wife Refused to Save Him! »