In the 1940s, Manhattan saw one of the strangest medical occurrences in recorded history: 11 men turned blue. This phenomenon was not new but had only occurred 10 times before in recorded medical history. Up until that day, the most people that had turned blue in one breakout had been four. Because of its rarity, no one was prepared for 11 sky-blue men to turn up at the hospital. 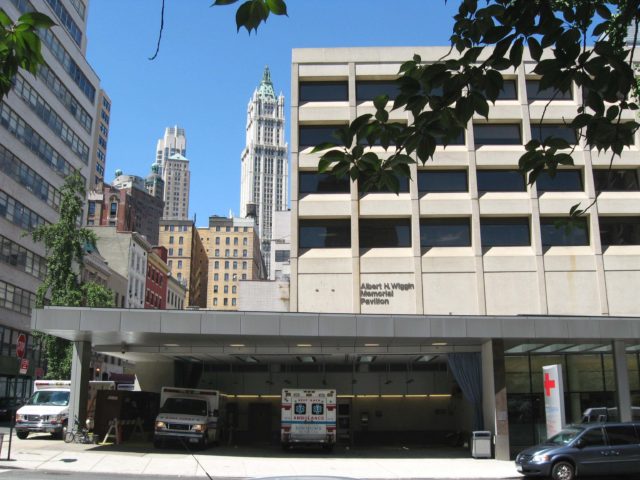 It was eight o’clock in the morning on September 25, 1944, when an 82-year-old man keeled over in agonizing pain. He fell to the floor, suffering from intense abdominal cramping and unable to help himself or call for help. A police officer finally spotted him, and under the likely belief that he had a drunk on his hands, he approached the old man. This officer would soon realize this man was not a drunkard lying in the street first thing in the morning – the man’s nose, fingertips, lips, and ears were all as blue as the sky.

By the time he was rushed to the nearby hospital, he had become unconscious and the blueness of his skin had spread to cover a large part of his body. He was quickly treated with an internal stomach wash, heart stimulants, bed rest, and oxygen therapy. The treatment was successful and the man soon regained consciousness. When he woke up, all he wanted to know was what in the world had happened to him, and to be honest, the physicians weren’t sure. They diagnosed carbon monoxide poisoning, and knowing that Manhattan was a city full of fumes and crowded places, the hospital staff braced for more victims like the blue man.

They were right to prepare for more. Not long after the first blue man was admitted, several more began to stumble into the hospital. From 8:30 am, when the first blue man was admitted, to around 12 pm, a total of nine men were admitted with the same symptoms and the same illness. One man, 72-year-old John Mitchell, was entirely blue, from his head to his toes. And that wasn’t even the end of it. Another man was admitted at 6:45 pm with the same blue illness. All of these men were all able to make encouraging recoveries, except for John Mitchell. Due to his age and the severity of his illness, it was no surprise that he died the following evening.

Calling the Department of Health

By noon that day, the Department of Health had been alerted of the admissions of blue men to the hospital. Two men were put on the case, Morris Greenberg and Ottavio Pellitteri, and they immediately started to look for clues that could explain how and what was happening to these men. They were able to find some connections between all the men. First, they were all elderly gentlemen. Second, they were all staying at establishments that could be described as cheap, run-down hotels. Third, they were all heavy drinkers.

With the symptoms that each blue man presented, Greenberg and Pellitteri knew that these patients could not have been suffering from carbon monoxide poisoning. Given the spacing of time with which all of these men were admitted to the hospital, the place they were poisoned would have had to have been full of gas for at least three hours. Additionally, there would have been a lot more sick people if this were the case. It was just not realistic.

What began to raise a red flag for the investigators was the fact that all of these men had gotten sick right after eating, within about 30 minutes or so. They knew it couldn’t have been food poisoning, as the incubation period for common food poisoning can range anywhere from three to 36 hours. Thirty minutes was far too fast for that. The inspectors soon realized that all of these men had eaten at the same establishment, the Eclipse Hotel, and that the food they had eaten had also been the same – oatmeal. 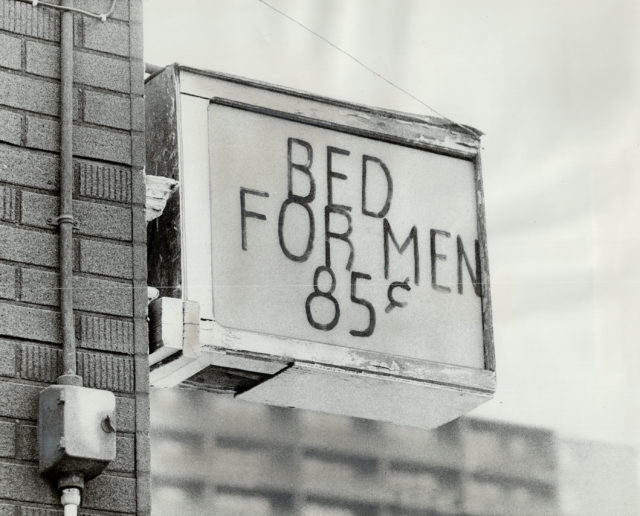 The inspectors soon went to the source of the issue and made a visit to the Eclipse Hotel. They had described it as, “Strictly a horse market, and dirtier than most. The sort of place where you can get a full meal for fifteen cents.” It appeared to be the kind of establishment that was ripe for spreading illnesses. Also, there was a sanitation officer, working alongside the Department of Health inspectors, who found 15 sanitation violations in the kitchen and the dining area. These included roach and fly infestations, dirt encrusted on the walls, floors, tables, and some kitchen utensils, and sewage pipe leakages.

The proprietor of the establishment and the cook were very cooperative in the investigation. The cook especially, as he was scared that he may have had something to do with the men turning blue. No one believed that he would have done something intentionally, but he was questioned and asked to explain his morning in the kitchen.

Given the type of symptoms that these blue men had presented, Greenberg was convinced that some sort of drugs had been involved in their illness. Unfortunately, none of the men were drug users – their preference was booze. But the swiftness of the illness and the symptoms presented were perfectly explained by the involvement of drugs. Not wanting to cross out this possibility, Greenberg had blood samples taken from all of the men and sent them away for an overnight analysis.

The results came back positive, suggesting that drugs were in some way involved. But how? 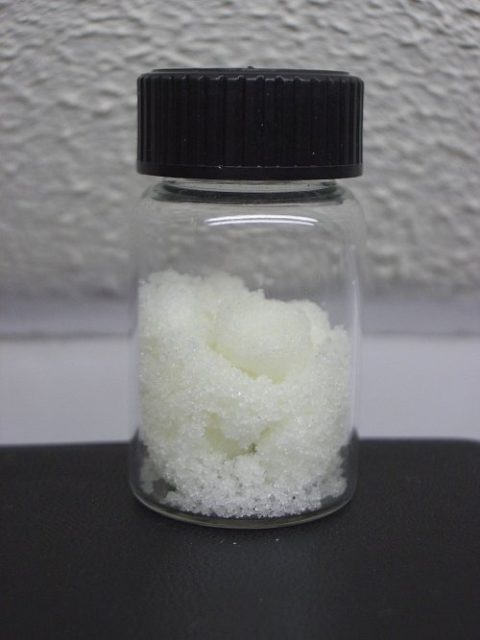 When the cook gave his account of his morning, he explained how, like every other day, he had prepared about six gallons of oatmeal which was enough to feed around 125 people. When he was recalling making the oatmeal he suggested that perhaps he had mixed up the salt and the saltpeter when he was making the oatmeal. Though saltpeter would not have been able to cause this severe of poisoning in these men, both of the canisters that held the salt and saltpeter were sent away for testing, and the results were rather shocking.

What didn’t make sense was how only 11 men suffered from poisoning that day. The Eclipse Hotel had sold all of its oatmeal that morning. The investigators recreated the oatmeal from that morning and portioned themselves out a six-ounce bowl, approximately the same amount that was served. Each six-ounce bowl contained two and a half grains of sodium nitrite, the toxic amount being three grains. These 11 men would have had to have added another half grain in order to have reached the point of poisoning. It was discovered that of the 17 salt shakers at the Eclipse Hotel, only one had 0.37% nitrite which was more than enough to push the point of poisoning.

With these men being heavy drinkers, they would have all suffered from sodium deficiency, so it is no surprise that they sprinkled some salt on their oatmeal before eating it. The case of the blue men was solved.