These Actors Were Nearly Cast in ‘The Lord of the Rings’

Peter Jackson’s Lord of the Rings trilogy holds a sacred place in the heart of many Tolkien fans. It’s hard to argue with his choice for the main roles. Elijah Wood’s Frodo displays the right amount of vulnerability mixed with proactivity. Cate Blanchett has an ethereal beauty that makes her perfect for the role of Galadriel. And Ian McKellan has made the part of Gandalf his own.

But in the beginning, some of the casting choices were a little different. Can you picture any of these actors in the beloved films? 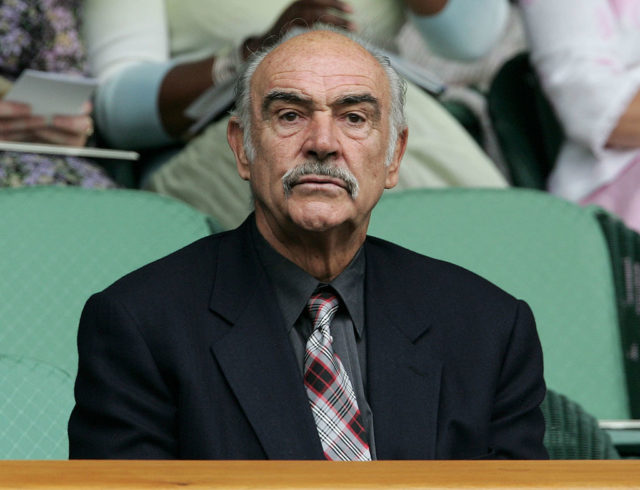 Sean Connery the Scottish actor spectates on Centre Court during the sixth day of the Wimbledon Lawn Tennis Championship on June 25, 2005 at the All England Lawn Tennis and Croquet Club in London. (Photo Credit: Phil Cole/Getty Images)

When agreeing to the trilogy, the studio insisted that a major star be cast as Gandalf, so Sean Connery was offered 10-15% of the total box office receipts to become a wizard. It seemed at the time that he turned it down because he didn’t like fantasy films (a reason why he passed on the role of Dumbledore too).

However, as reported in the Scotsman newspaper, Connery later said: “I never understood it. I read the book, I read the script, I saw the movie. I still don’t understand it. I would be interested in doing something that I don’t fully understand, but not for eighteen months.” 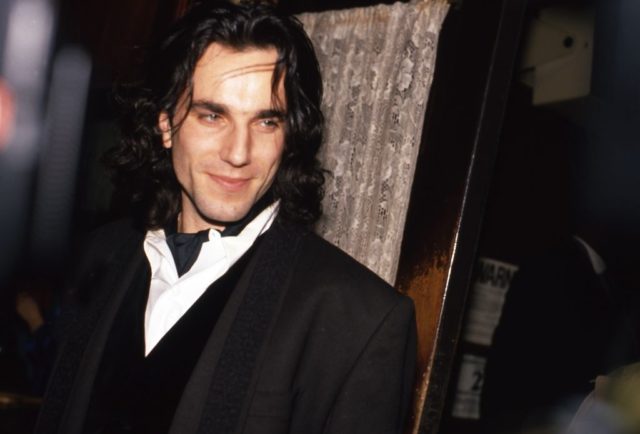 This famous but notoriously picky actor was Peter Jackson’s first choice for the role, but Day-Lewis refused it immediately. Jackson persisted, offering more money with each approach until he eventually gave up and looked elsewhere. 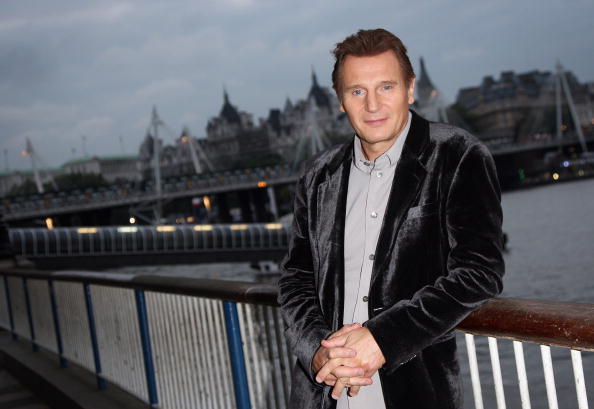 The short-lived role of Boromir was offered to Liam Neeson, who turned it down. The reasons given were that, after Qui-Gon Jinn, he didn’t want to play another character that was killed off in the first movie of a trilogy.

The role was then offered to Sean Bean, who was presumably used to being killed off by now… 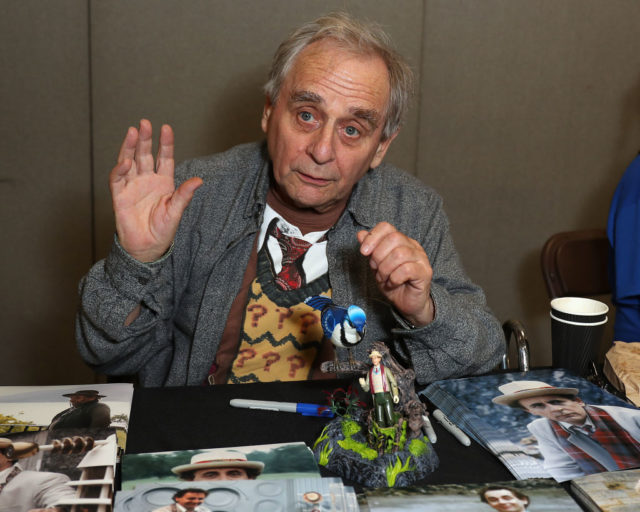 McCoy was kept in mind as a definite backup for Bilbo. However, the top choice to play this hobbit was always going to be Ian Holm since Jackson was such a fan of his performance as Frodo in the Radio Four dramatization of The Lord of the Rings.

But McCoy went on to play the animal-loving Radagast in The Hobbit films, so he eventually got his chance to visit Middle Earth. 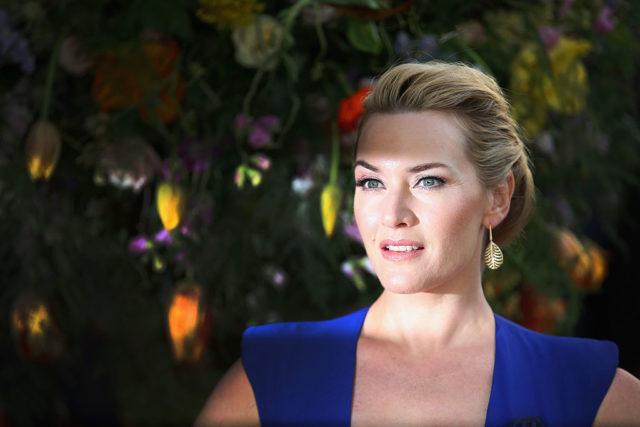 Having previously worked with Kate Winslet, Peter Jackson approached her about playing Éowyn. Winslet turned him down, citing scheduling conflicts and that the role would take up too much of her time. There were also rumors that she wanted to distance herself from blockbusters given the overwhelming fame she received from starring in Titanic. 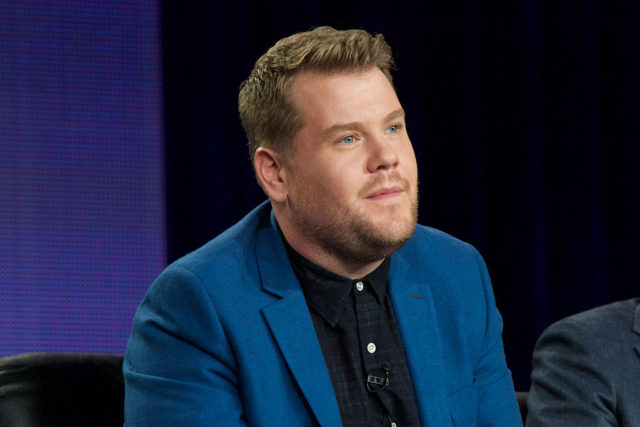 While the excellent Sean Astin got cast as Frodo’s loyal companion, James Corden actually went for the part as well. It was his first-ever audition. 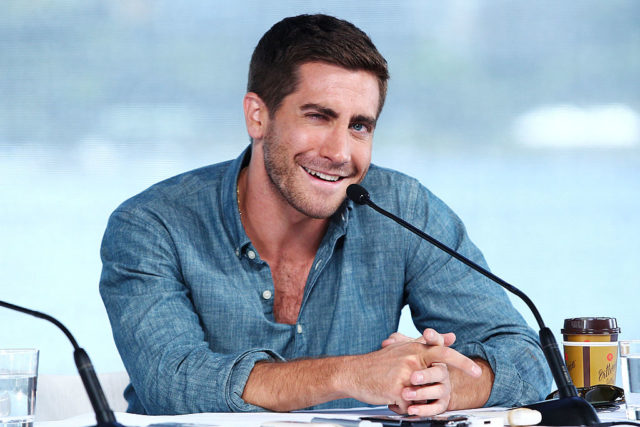 Only around 18 years old at the time, Gyllenhaal was pretty near the top of the list of actors to play the lead hobbit. He was even invited for a private audition with Peter Jackson. But he hadn’t realized he needed a British accent. When this was sprung on him, he tried to improvise but was so bad he was cut from the list.

Recalling the experience in a later interview, Gyllenhaal revealed: “We heard back it was literally one of the worst auditions.” 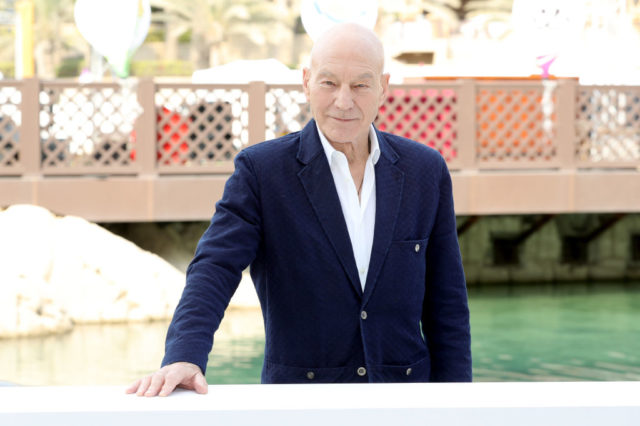 Patrick Stewart got as far as meeting with Peter Jackson and reading script, but ultimately he didn’t like the role of Gandalf. At the New York Star Trek Convention in 2008, Stewart told the audience that he had really wanted to play a different part, but he didn’t say which one.

Uma Thurman as Arwen or Éowyn 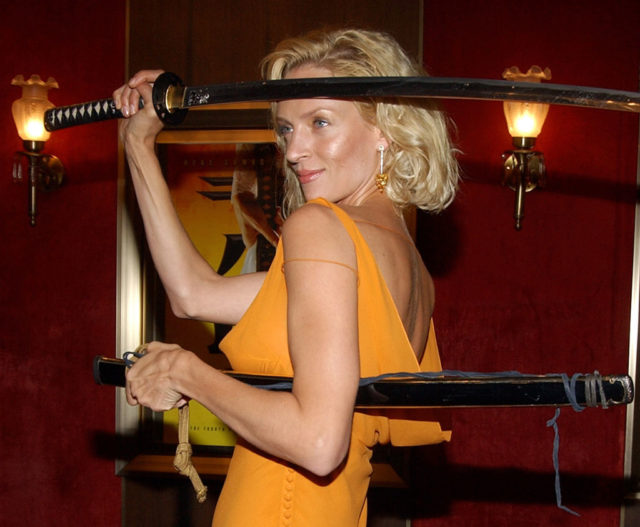 Uma Thurman was offered the role of Arwen, but she had just fallen pregnant and so refused it.

When she’d had the baby, she was approached about playing Éowyn in the later movies, with her husband of the time (Ethan Hawke) playing Faramir. However, they each turned down the offer, preferring to spend the time raising their child. 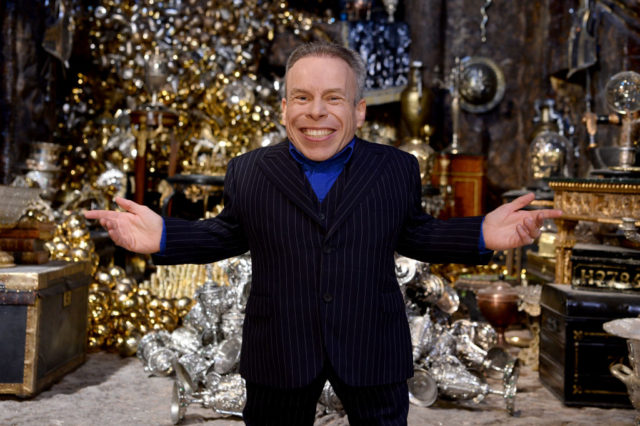 Although this role was offered to Davis, he turned it down to play Professor Flitwick and various goblins in the Harry Potter film franchise. 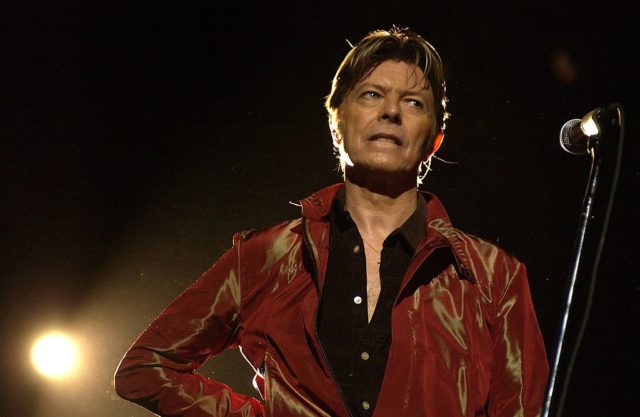 However, Peter Jackson worried that Bowie’s superstar status would distract the audience from the main story, and so the role went to Hugo Weaving instead. 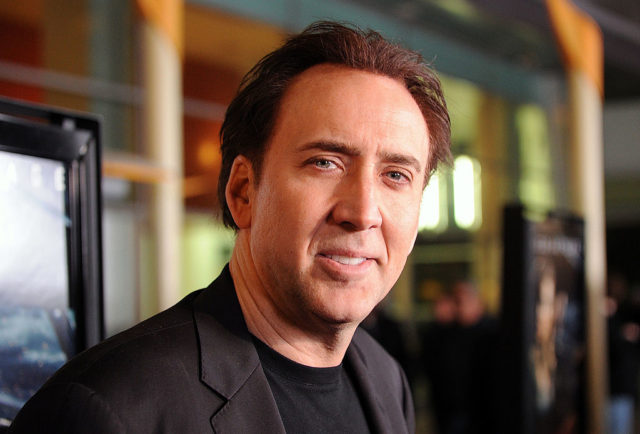 Another name considered for Aragorn was Nicolas Cage, who turned it down because he didn’t want to spend so much time away from his family. He admitted that he passed on the role of Neo in The Matrix for the same reason.

It wasn’t all bad for Cage, though. In an interview with Newsweek, he said that he was glad he didn’t star in them because “I can enjoy them as an audience member. I don’t really watch my own movies. And so I genuinely do have the joy of watching these.” 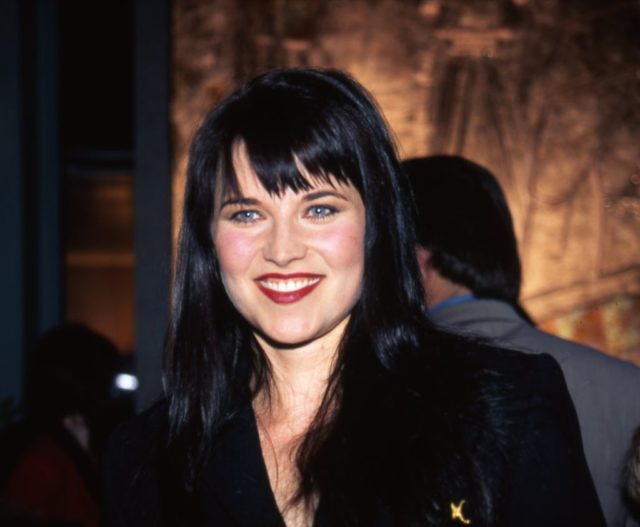 With so many people turning down parts due to having to relocate to New Zealand, it seemed sensible that Jackson sought out fellow New Zealander Lucy Lawless to star as Galadriel. Unfortunately, Lawless had just had a baby and was still working on Xena: Warrior Princess, which didn’t leave much time to become an elf. 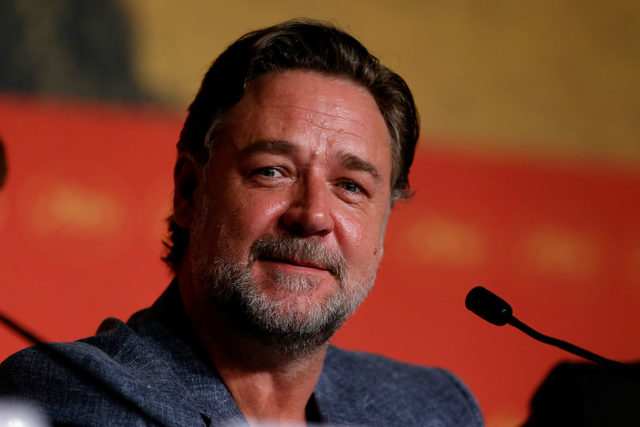 Another fellow New Zealander to be approached about a role was Russell Crowe. Reasons for him not taking discussions further included that it clashed with filming A Beautiful Mind.

More from us: The Beatles Wanted to Star in a ‘Lord of the Rings’ Movie In The ’60s

However, in one interview, Crowe revealed that he was put off by a conversation he had with Peter Jackson. “I am talking to him on the phone, it is like, I don’t think he even knows what I have done. I just knew that my instinct was that he had somebody else in mind, which turned out to be Viggo, and he should be allowed to hire the actor who he wants.”