Arlington National Cemetery was not originally intended to be a cemetery. Many people are unaware that it was instead the home of Confederate Gen. Robert E. Lee and his family. The 1,100-acre estate was inherited by his wife, Mary Anna Custis Lee, when her father died in 1857.

The outbreak of the Civil War saw Arlington become a key military vantage point for the Unionists, and its farm fields, gardens, and marble mansion were transformed into a resting place for fallen soldiers. Property rights issues plagued the Lees for years, but eventually, the estate was officially named Arlington National Cemetery. 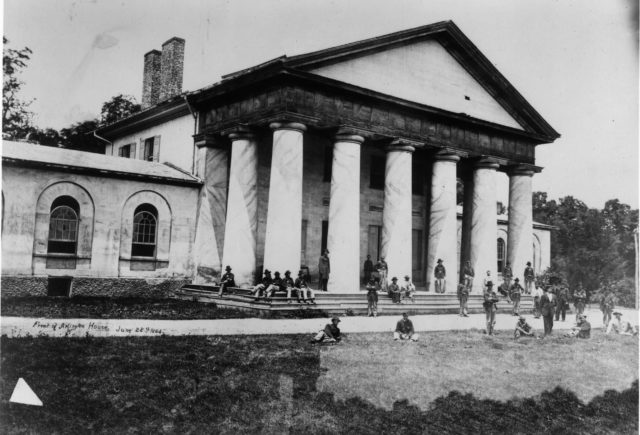 Before the war broke out, Virginia was officially uncommitted to the Confederacy. As tensions continued to rise before the brink of war, it was obvious that Arlington was a critical spot for the Union Army to control in order to fend off Confederate forces. When the Civil War began, Mary Lee had already reluctantly fled the property and the estate was taken by the Union in 1861 without a fight. Despite the Union’s occupation of Arlington, the estate remained the property of the Lee family.

In 1862, a law was passed that allowed commissioners to collect taxes on properties in “insurrectionary districts” in order to raise money for the war. If these taxes were not paid in person, the properties could be confiscated and resold. Mary Lee, who has relocated to Richmond, was deteriorating in health and was unable to make the trip to pay the tax herself. She instead sent her cousin to do so, but as he was not Mary Lee, the payment of $92.07 was not accepted and Arlington was sold to the government for $26,800 on January 11, 1864.

Unliveable for the Lees 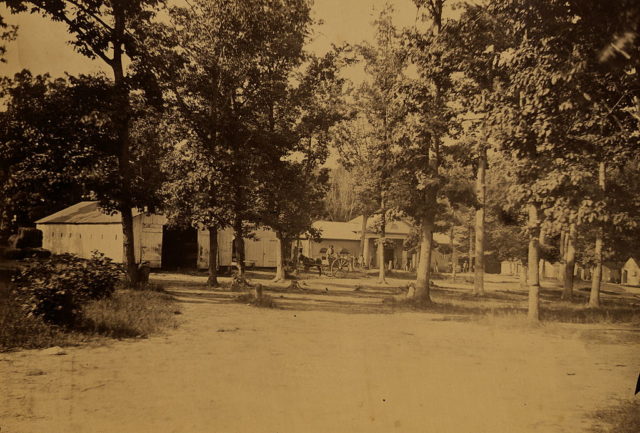 Union Brig. Gen. Montgomery C. Meigs was one of the loudest opponents of the Lee family. He managed the use of the Arlington estate during the Civil War and well after its close. He wanted to make sure that everything the government did on the property made the estate as unliveable as possible should the Lees regain possession of Arlington.

Under Meigs, Freedman Village was erected, where emancipated slaves who could not be accommodated in Washington were relocated to live. It was complete with houses, schools, churches, and farmland. Additionally, in 1864, the estate was approved to become a cemetery for fallen Civil War soldiers. Meigs was vehement that the dead be buried as close as possible to the mansion on the estate, and soon a large portion of the property, including Mary Lee’s reading garden, was taken over by pine head markings. 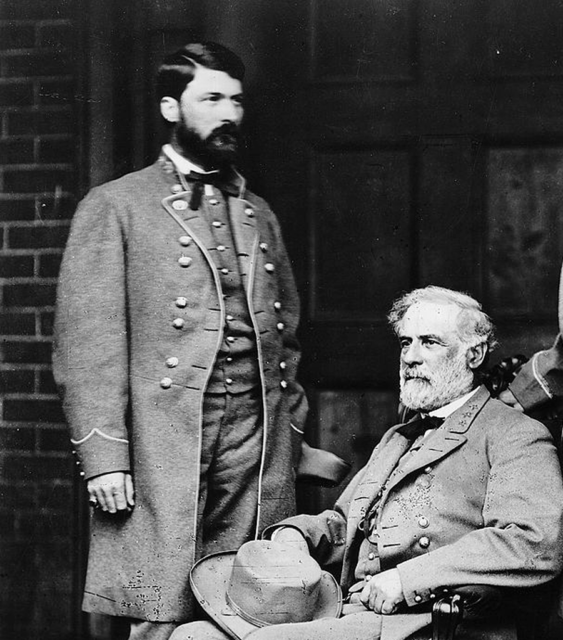 Robert E. Lee somehow managed to avoid trial following the close of the war, and the family quietly sought to regain ownership of Arlington. Mary Lee was far more vocal about her obsession to return to the estate, but their efforts were squashed one after another. Both Robert and Mary died without having taken back their previous home. The issue of ownership of the estate fell onto their eldest son, George Washington Custis Lee.

In 1877, Custis Lee reopened the campaign to regain Arlington. The case eventually reached the Supreme Court and was focused on the lawfulness of the 1864 property tax sale that had denied Mary Lee’s cousin from paying the tax in place of her while she was sick. The courts found in favor of Custis Lee, and he regained possession of Arlington.

As it now stood, the government was trespassing on private property. They had two options moving forward – they could remove the Freedman Village, all of the graves, and relocate their army offices elsewhere, or purchase the property if Custis Lee was willing to sell. They preferred the latter. With Custis Lee’s consent, the government lawfully purchased the estate back for $150,000 (its fair market price) and continued to use it as Arlington National Cemetery.